Inspired by the January 2018 issue of Modern English Teacher and a recent debate in his teaching centre, MET resident blogger David Dodgson addresses some common misconceptions about teaching pronunciation, and suggests some quick and easy ideas for incorporating more pron work into our classes.

A hot topic of discussion in my staffroom recently has been pronunciation. Sparked by an anonymous teacher (not me!) sticking a message in phonemic script on the noticeboard, lines were quickly drawn between those who incorporate pron work into their lessons and those who question its value.

Coincidentally, the January 2018 edition of Modern English Teacher focused on a similar theme (perhaps the anonymous message was inspired by a reader in our office) and made for very interesting reading. Both the discussion at work and the articles featured in the magazine revealed and confirmed some (in my view) common misconceptions about pron and its place in a language lesson and it is those that I will address in this month’s blog.

Some of these ideas and assumptions arise from lack of experience and experimenting with pron work, and others perhaps from limited training and exposure. It all fits in with Adrian Underhill’s assertion that pronunciation truly is the ‘Cinderella skill’. 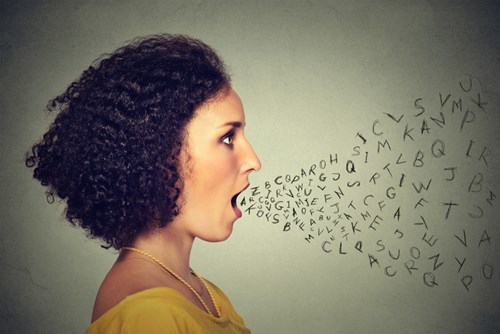 In our staffroom discussions, the phonemic chart was referred to as ‘out-dated’ and the value of spending valuable class time on teaching the individual sounds was questioned.

I assume this idea comes from the Phonemic Chart being visually prominent in most teaching contexts. It is often displayed in classrooms and included in some form in most course books I have come across. It is, however, just one tool for teaching pronunciation and not one that always has to be used.

Claiming the chart is the only aspect of pronunciation work is like saying that reading is only something we do with books, or grammar is only about teaching tenses.

There are, of course, many more options than that (see Mark Hancock’s MET article ‘Putting Vowels on the Map’ and Jonathan Lee’s ‘The Child Friendly International Phonetic Alphabet’ for alternatives).

We can certainly work on pron without expecting our students to be experts on the chart and all the metalanguage in brings. As Robin Walker explains so well in his contribution to the latest issue of MET (ID2EAS for Teaching Pronunciation – subscribers can view the article from here):

“One thing is to know about the bio-mechanics of running, and quite another is to help a friend who simply wants to keep fit.” 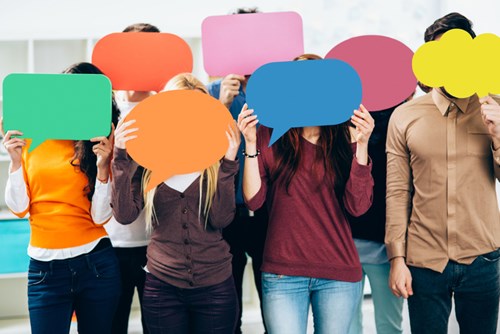 I have heard this one a lot in my teaching career – students need to improve their grammar and vocabulary as well as the four skills and pronunciation is just a small part of speaking, therefore why give it much if any attention at all?

As ever, it is worth asking our students what they want and need. The majority of my students say they want to speak better, often adding ‘more fluently’ or ‘like a native speaker’. While that last addition may be a misconception from the students’ side, it does show a desire for better pronunciation. For our students who wish to improve their ability to effectively and clearly communicate professionally, academically, or socially, creating a good impression is incredibly important. Pronunciation goes a long way towards influencing how they are perceived.

We also have to be careful when teaching in largely monolingual environments. It is easy to get accustomed to the manner in which our students speak just as it is easy for them to understand each other. Bring in a new pair of ears from a different background though and problems may occur. When I first arrived in the Middle East, for example, I was always asking my students to tell me what ‘Bebzy’ was. I could figure out that it was a drink, but I assumed it was a local speciality. It was only after several lessons of confusion that I realised they were talking about a globally popular brand of soft drink. In their local context, however, the mispronunciation was almost accepted as ‘they just say it like that.’

Pronunciation also goes beyond speaking. A few years ago, after making a concerted effort to include more pron work in my classes, my students began to tell me that they found listening much easier. Even if they were still not producing features of connected speech or varying intonation appropriately themselves, their awareness had been raised. It was not, as they had previously complained, that proficient users were speaking ‘too fast’ but rather it was that they were assimilating, eliding and coalescing sounds in a way that were unaware of (see ‘A Pronunciation Answer Key’ by Jonathan Marks in the latest edition of Modern English Teacher for more on this). 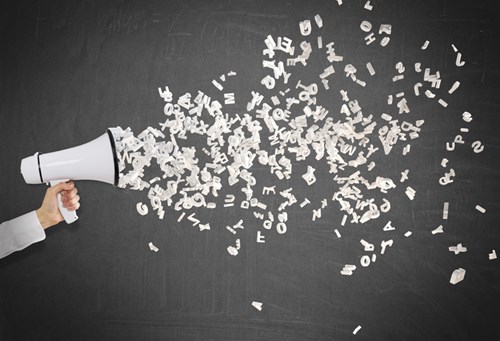 This was another concern raised by colleagues – the time needed to focus on pron. In my current teaching centre and in other schools I have worked at, I have often heard teachers say they feel a pron lesson will either take up too much valuable time in an already over-loaded course, or demand too much from the students and/or teacher.

I would agree that an entire lesson (or a significant proportion of one) on pron could be counter-productive. However, incorporating relevant features of pronunciation into our lessons at regular intervals can be very productive and useful for our learners.

This was again mentioned by Jonathan Marks in the January 2018 edition of MET. In his words:

“When a concern for pronunciation is integrated into whatever happens in a lesson, the need for time devoted specifically to pronunciation is greatly reduced, though some will still be needed.”

I often spent a little time highlighting features of connected speech early in a course (such as pronouncing ‘What did you say?’ as /wɒʤə seɪ/ or /aɪ dəˈnəʊ/ instead of /aɪ dɒnt nəʊ/), and then refer back to it later in the course. Once the groundwork has been laid, short activities and reminders during feedback slots are enough to focus students’ attention on speaking more naturally. 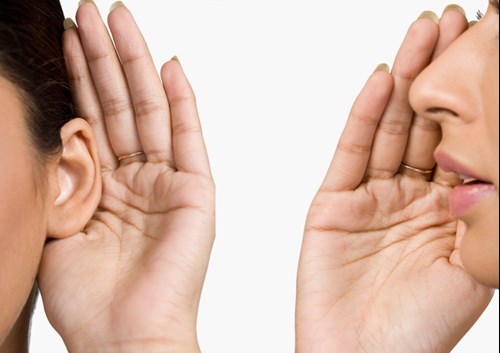 Once we have established that pron does have a place in the classroom, it is common for teachers to take this approach of addressing and correcting issues on the spot. While this is undeniably useful especially during feedback cycles, a little pre-emptive thinking brings great benefits as well.

When I observe classes, I often see teachers react to pron issues by drilling words and getting students to repeat words and phrases. This soon gets stale. In her talk at IATEFL in 2017, Laura Patsko highlighted the importance of anticipating potential pronunciation issues as part of our lesson planning. By analysing the language and applying our knowledge of our learners’ general L1 background as well as their individual strengths and weakness, we can select an area to focus on.

That may be distinguishing between short and long vowel sounds, voiced and unvoiced consonants, or stressed and unstressed parts of speech, but a little forward-thinking can go a long way to a more effective focus on the classroom.

To return to one of my earlier points, planning in pronunciation work in this way allows us to take a ‘little and often’ approach. It also gives us time to consider options other than repetition and drilling. Check out the articles in the Listening, Speaking and Pronunciation issue of MET, for example, and you will come across several references to making your pron focus in class physical. We can get students to concentrate on place and manner of articulation or use gestures and movement to reinforce sounds (see Underhill and Walker’s articles in particular). This can in turn provide a welcome change of pace in the middle of a 90-minute lesson, an opportunity for students to get used to the new language and experiment with its sounds without focusing so much on meaning.

An example from my classroom

This is how I approached pronunciation work in one of my classes recently. Having focused on the target language (future plans and ideas) earlier in the class, I presented my students with the following brief dialogue:

A simple enough dialogue for my pre-intermediate students, and a goldmine for pron work! First of all, I simply asked my students to memorise and then act out the dialogue (it’s important to memorise so they don’t statically read it word for word). I then reminded them about some of our previous work on connected speech and asked them to analyse the written dialogue and underline any words that might join together when spoken.

I then played a recording (made by myself and a colleague as course book recordings often ignore such features) and asked them to compare it to their own ideas. We then engaged in further analysis and practice – they were soon uttering something much less like /wɒt ɑː juː gəʊɪŋ tuː duː tuːnaɪt/ and much more like /wɒʧə gʌnə dəʊ tənaɪt/ (even without the phonetic chart of phonemic script coming into play!)

When we later attempted a free practice activity, they still needed some feedback, but it was much easier to address the issues with their awareness already raised – and also much less time consuming!

Do you have any tips for integrating pronunciation into your lessons on a regular basis? Or any thoughts and comments on this post or the articles in MET? Please let us know in the comments below!