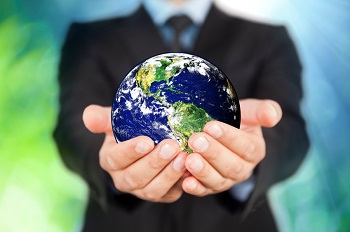 This blogpost is the third in a series. You can read the first article here, the second here, and the final one here.

Several years ago, in an episode of the reality TV game show The Apprentice (UK), Sir Alan Sugar sent the candidates to Germany to negotiate a deal with some distributors. One of the candidates approached every one of her appointments speaking rapidly, not allowing the other people in the room a turn to speak or giving them any chance to clarify what she was saying.

Despite the feedback given by her teammates about her ineffective communication style with the German potential business partners, she insisted that there was nothing wrong with the way she was speaking. That was until she arrived in the boardroom with Sir Alan Sugar, who did not hesitate to tell her off for losing the business.

Sir Alan Sugar then proceeded to lecture the candidate on the need to speak what he called ‘Trade English’ when doing business internationally. And not knowing the difference between ‘Trade English’ and the way she spoke English with her English clients had cost her the business deal. 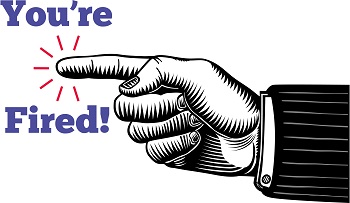 I started this blog series two months ago with the post ‘5 reasons why native speakers need to learn to speak English internationally’, and the post has gone on to receive a lot more attention than I had anticipated.

The overwhelming number of votes that led it to win the British Council featured blog of the month award and the interest and discussion it generated over social media confirmed the fact (to me) that this was something that needed to be said.

Following the award was an IATEFL Birmingham Online video interview about the blogpost, and then the second post of the series, ‘5 more reason why native speakers need to learn to speak English internationally’, was published.

The blogpost also provided fodder for a podcast by the TEFL Show where the two speakers discussed the five different reasons suggested by my post, gave their own opinions and provided concrete personalised examples of their very own. 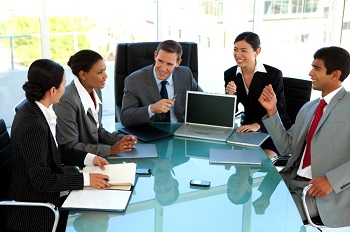 But can the issues that native speakers have with international communication be resolved simply by speaking what Sir Alan Sugar called ‘Trade English’?

More commonly known as ‘International English’, this often refers to the use of English as the main language of meetings, negotiations, emails, etc. when communicating internationally.

For the native speaker of English entering an environment where there might be more non-native speakers than native speakers, it is important that they consider their communication strategies and how they can build better business relationships without intimidating their interlocutors with their language expertise.

How can native speakers (or any speaker of English for that matter) learn to communicate better internationally?

Here are my first five out of twelve tips.

1. Speak clearly and watch your speed of speech.

If, like me, you are the kind of person who speaks at a mile a minute, remember to slow down, take a beat between phrases and sentences, and as a good stage actor would say, ‘Own your words!’

Avoid mumbling.
Think about what you want to say, and then say it. Try not to be the stereotype of a bumbling buffoon. 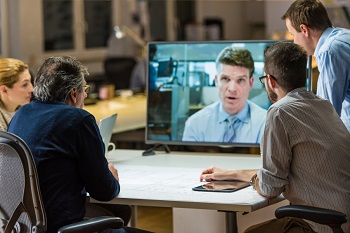 Many of us say we are listening, but in fact, we are only half listening, waiting for our turn to speak and being distracted by other thoughts. Pay attention to what is being said and what is not being said. Don’t presume you know what the speaker means. Listen with an open mind.

❝Effective listeners remember that ‘words have no meaning - people have meaning’. The assignment of meaning to a term is an internal process; meaning comes from inside us.
And although our experiences, knowledge and attitudes differ, we often misinterpret each other’s messages while under the illusion that a common understanding has been achieved.❞ (Larry Barker)

3. Be aware of the language you use.

There may not be a need to ‘dumb down’ your English and try and speak ‘incorrectly’, but that does not mean you should overcomplicate your sentences unnecessarily.
Become aware of the structures and the vocabulary you use when you speak. Are they appropriate to your interlocutors?

Which one do you think is clearer to the non-native speaker?
(a) Should you happen to see him, let him know that I am expecting him to hand the report in to me soon as.
(b) If you see him, tell him to submit the report to me as soon as possible.

It is clear that sentence (a) is a lot more complex and difficult to understand than sentence (b). But why? Here’re the issues with sentence (a): 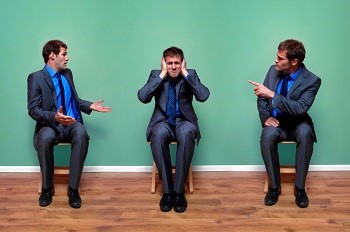 Which one do you think is clearer to the non-native speaker?
(a) That has nothing to do with me at all.
(b) That is not connected to me at all.

Many native speakers might think that sentence (a) is the easier one, but if you break the sentence down into its smaller parts, you start to realise that it isn’t easy for the non-native speaker to derive meaning from it. Knowing the meaning of the words ‘has’, ‘nothing’, and ‘to do’ would not give you a clue to what the whole sentence actually means. Sentence (b) is more direct in its meaning.

Sentence (a) is in fact quite idiomatic in its usage. There are some ELF proponents who believe that idioms should not be used in international communication. I, however, would suggest a more measured approach that requires awareness and reflection.

The following three sentences all contain idioms. Which one do you think is clearer to the non-native speaker?

Sentence (a) uses a localised idiom and can only be understood by people from a certain locality. Naturally, it’s not advisable that we use local idioms and colloquialisms in international communication.
Sentence (b) uses idiom and, arguably, a rather archaic one at that. Not the best way to promote effective international communication.
Sentence (c) uses the idiom ‘broke’, which is commonly used worldwide and has been absorbed into our everyday vocabulary. Such an idiom would probably not cause as much of an issue with understanding.

When using idioms, consider if they are localised and specific to where you come from. Using an idiom that is only understandable to the speaker and not to the listener will cause ‘unilateral idiomaticity’ (Seidlhofer, 2004) and can hinder communication. 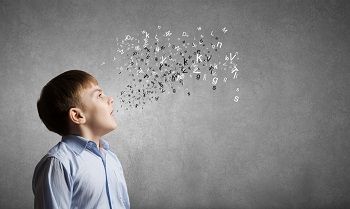 Your accent is part of your identity and you should definitely be proud of it. But your accent switches ever so subtly as you move from talking to your mates at the football game to talking to the Director of your company.

We all code-switch depending on who we speak to, so consider how you might change the way you enunciate your words when speaking to non-native speakers who might find it harder to understand you, as they may be more self-conscious and embarrassed to admit it.

When speaking, watch the unstressed words in your sentences. Make sure they are not somehow swallowed and gone from your sentence.

Think about the pronunciation features that you use that might cause interference in your communication. For example, if you are British, you might use the glottal stop for the ‘t’s in ‘bottle’ or ‘water’. Pronounce your ‘t’s clearly and make it easier for your interlocutor.

And remember that your non-native speaker interlocutors may have a ‘foreign accent’ but that accent is also part of their identity, so avoid criticising it. 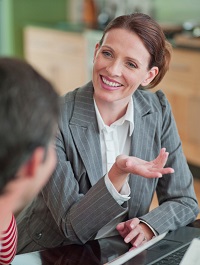 4. Give others a turn to speak

Ask for opinions, involve everyone, and encourage them to speak. When others are speaking, support them.
Avoid monologue-ing.

Be aware that different cultures have different norms when it comes to turn-taking, interrupting and holding the floor when speaking.

As a native speaker who is used to hearing your language used in a particular way for most of your life, it might be difficult, even grating, to hear variation and ‘mistakes’ in the language usage of a non-native speaker. Try to avoid nit-picking and try not to pretend you don’t understand when you do. Don’t forget they are speaking in their second language, so do allow them the benefit of the doubt.

In a social media discussion of the issue of helping native speakers become more effective international communicators, I came across a few skeptics who agreed that this was a problem but strongly believed that it was not a skill that can be taught. Some people are just born to be good at communicating with non-native speakers and are more sensitive to the needs of others.

But this does not mean that good communication skills cannot be taught. 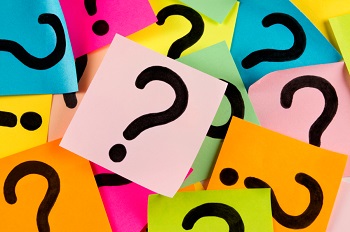 There are already existing workshops and courses for native speakers of English run by companies like York Associates and freelancers like myself.

But central to such training is the promotion of self-reflection and self-awareness.

For if the candidate from The Apprentice could see herself through the eyes of the German business partners she was communicating with, I am sure she would immediately strive to make changes to how she spoke English internationally. 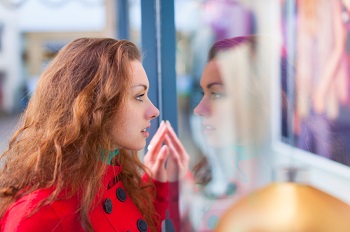 Further reading on the subject

Dignen, B and McMaster, I. (2013) Communication for International Business – The secrets to excellent interpersonal skills. Collins: London.