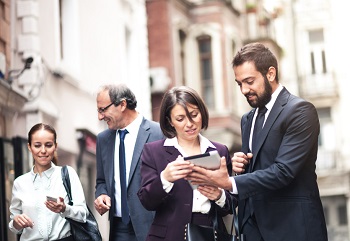 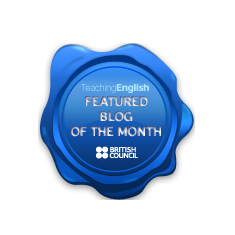 This blogpost is the first in a series. You can read the second article here, the third here, and the final one here.

And when we think about the TEFL industry, we often focus on those who speak English as a foreign or second language (Hence the acronym TEFL).

But perhaps there is another sector that we have left out: the teaching of English to native speakers who will be using English internationally.

As English becomes the lingua franca of business and trade, education, and tourism, there are growing communities of people using English to communicate internationally with both native and non-native speakers.

Communicating with people from different backgrounds who have different views of the world, different ways of ‘encoding messages’, and different assumptions and expectations can pose its own set of problems. Intercultural communication by nature is already fraught with the endless potential for misunderstandings and conflict. But non-native speakers of English, albeit from different language and cultural backgrounds, have an understanding of what it means to be communicating in a language that is not their mother tongue. And native speakers on the other hand are at a disadvantage when it comes to using English internationally.

It seems ironic to consider the fact that native speakers now perhaps need language training to communicate internationally in their own native tongue. Here are five reasons why.

But before we begin, allow me to post this disclaimer: Despite my name and skin colour, I am a native speaker of English and am by no means writing this post to criticise or put down other native speakers. I am merely seeing a skills/knowledge gap that the public sector and companies need to consider training their staff in. 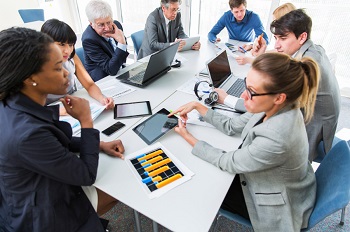 1. In international communication, native speakers are sometimes the ones least understood.

Academics who discuss the phenomenon of English as a Lingua Franca (ELF) often recount this familiar anecdote: A large group of directors from different countries are sat together for a meeting in English. Although English is their second or third language, they seem to get by perfectly fine and they all understand what each other is saying. Then an American or British person walks into the room and starts chatting away. Everyone looks at each other and no one seems to understand him/her!

So why are native speakers more prone to not being understood? Here are some reasons why: they tend to speak quickly; they use a lot of idiomatic language, they make use of humour and irony, some of which depend on a play on words, and they often require their listeners to infer from what is being said. 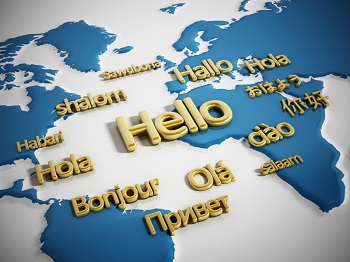 2. Many do not know what it’s like to communicate in a second language.

It might be a generalisation but many native speakers of English have never learnt another language, and many of those who have, did so at a Secondary school level and never had to actually communicate in their second language.

This means that their expectations of a non-native speaker speaking in English might be inflated and misguided. They are less tolerant of mistakes and they expect non-native speakers to be as in control of certain linguistic aspects as they are.

I’ve seen more than one native speaker trying to talk to my intermediate students about the different accents and dialects in the UK. They ask them questions like, ‘Which is your favourite accent?’, ‘Don’t you think the Scottish accent sounds sexy?’, ‘Have you learnt the Cockney Rhyming Slang?’ and ‘You should try and learn to speak with Queen’s English. It’s more proper.’

Have you ever tried to tell the difference between accents in a foreign language? Especially when you are not an advanced user? Deciphering the content of what is said is preoccupation enough. There is no necessity to complicate matters. 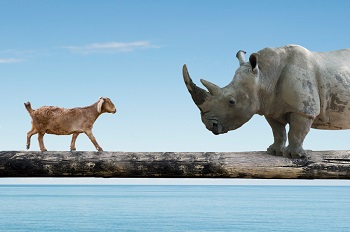 I remember this one lesson about the second conditional I had when I first started teaching. I had asked the question, “If you could watch a film tonight, which film would you watch?”

Yet every single person in that multinational class seemed to understand her without a problem. Soon, I had the entire class shouting the name of this film at me. And I was none the wiser. It took me a full five minutes before I realized my student had wanted to watch ‘Resident Evil’.

Learners of English have a higher chance of encountering speakers of other languages who speak English with different accents. This could be through their multi-cultural English classes, or their multi-cultural English coursebooks. Those that use English for work tend to communicate with people from countries different to their own. They are therefore more likely to understand English speakers from different language backgrounds.

Native speakers who do not have the opportunity to encounter a variety of nationalities often find it hard to understand certain foreign accents. Being the ‘native speaker’, it is easy to blame this difficulty on the speaker’s ‘bad pronunciation’ or ‘bad English’ and not on their own lack of exposure. 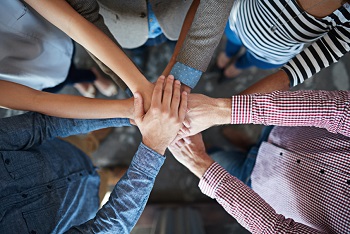 4. They might not be as charitable towards low-level users.

During my MA, I conducted research on the perception of politeness in the polite requests made by non-native speakers. And the results were overwhelming.

The native-speaker respondents were much more unforgiving, saying things like, “She’s so rude!” and “That was a bit abrupt!”

The non-native respondents were much more understanding, saying things like, “I don't think she intends to be rude. I think she doesn't know how to say it,” and “She might be nervous about speaking in English and in that moment, she forgot how she had wanted to say things.”

When questioned, some of the more proficient English users said they were non-native speakers and they remembered what it feels like to try and speak English when they weren’t good at it.

In my paper, I termed it the ‘principle of charity’. And non-native speakers were much more likely to apply it than native speakers. Native speakers on the other hand seemed to lack patience and empathy towards low-level English speakers.

Native speakers tend to have a clear sense of ‘good English’ and ‘bad English’, and this isn’t surprising as English is the language they were brought up in. They therefore have emotional and psychological connections to the different types of English used. They are more likely to be intolerant of what they perceive as ‘pidgin English’ and are less forgiving of language variation. 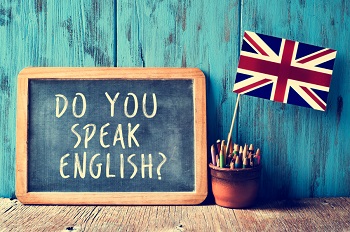 5. Those who have never learnt another language are less aware of the language learning process.

A student of mine told his English colleague that he was attending English classes and his colleague asked him, “Does your English teacher teach you to use good words like ‘discombobulate’?"

Those involved in language learning and teaching would know that this English colleague has totally missed the point. English classes aren’t about teaching students to use big bombastic words.  They are about teaching learners to communicate more effectively.

Another student was asked by an immigration officer at passport control, “Why are you coming here to study more English? You were studying English for six months last year. Isn’t that enough? You should be able to speak English by now!”

I wonder how many languages this immigration officer learnt in six months.

However, we should of course not be blaming the individual officer for his lack of knowledge and ability to communicate internationally. Instead, we should be looking at the UK Border Agency as a public organisation who could be setting aside their training budget and be sending their frontline staff to communication and language workshops where they are trained to speak to non-native speakers more effectively.

In my next post, I look at another five reasons why the English native speaker might need to learn English to communicate internationally, before exploring the ways a native English speaker can become a more effective international communicator. 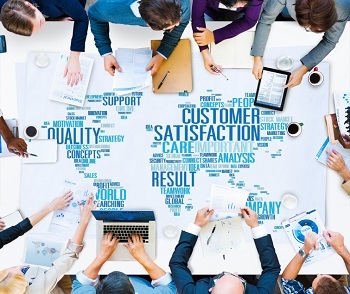