When I first moved to Australia and started teaching English there to international students, they kept saying ‘But English here is very different, right?’ I must confess that I felt the same. I’ve been teaching English for over 20 years and when I was learning it, coursebooks either had Standard American English (AmE) or British Received Pronunciation (RP). And with Hollywood’s power to distribute movies around the world and an-ever increasing number of TV series being made in the US and the UK (in addition to both countries actively promoting their brands) standard varieties of American English and British English became the models – they were normalised to me, and to most English language students around the world, irrespective to what English they were actually using/hearing. 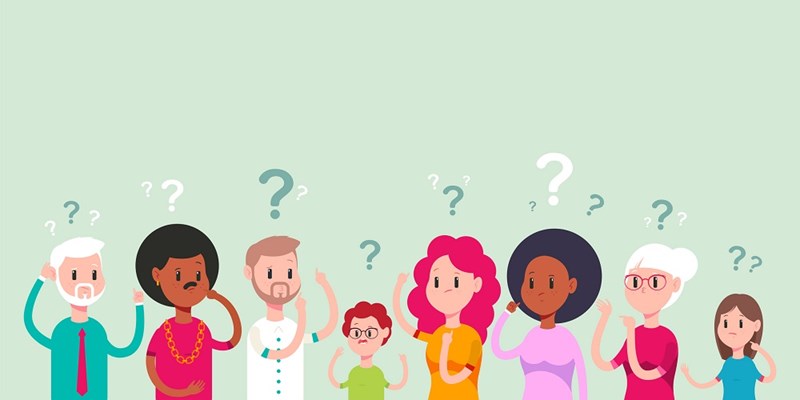 Allow me to use Australia as an example. So, yes, it is true that Australian English is different, but different from what exactly? Probably from American and British English that students usually have a lot more access to. Australia’s accent is usually categorized in three groups: broad, general and cultivated Australian. If you are curious, check out this article on Australian accents.

According to the Australia Bureau of Statistics, in 2018, 29% of the population had been born overseas. Apart from those born in England, the second largest group belongs to China with 651,000 people, and the third from India with 512,000. These numbers do not account for the almost 700,000 international students from all over the world that come to Australia every year. Yet, all these peoples have an influence in the country’s culture and language. So, when people in general, including students, arrive in Australia, they will interact with Standard Australian English but also with so many different varieties that still have not been normalised. Right now you might be thinking that this blog is about Australian English. It is not, I must tell you! It’s about different varieties of English or Englishes, the use of the language as a lingua franca, and what we can do to help students become more aware of all these concepts.

The question we need to ask is: when and with whom are students going to use their English language skills? In the past, we assumed that English was going to be mostly used when visiting English speaking countries. But this kind of interaction with someone whose L1 is English and the other is an English language student – though still possible – was reduced, and what emerged were interactions between foreigners whose L1 is not English but who chose English as their lingua franca.

World Englishes, Kachru and the circles 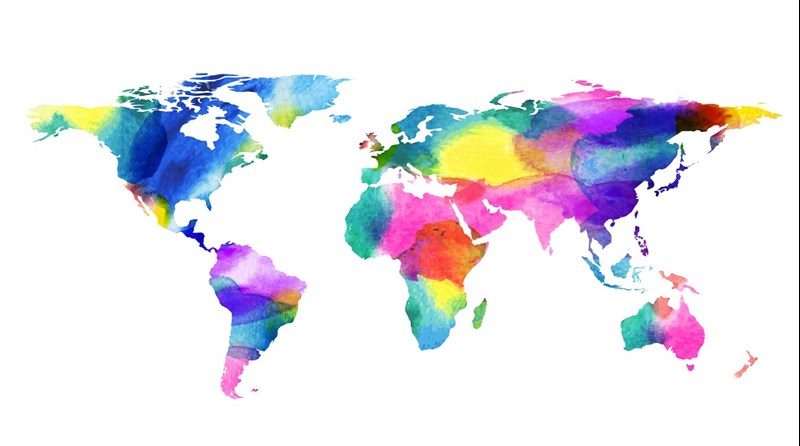 Back in 1985 Braj Kachru published Standards, Codification and Sociolinguistic Realism: The English Language in the Outer Circle, an article which went on to influence the fields of Linguistics, Applied Linguistics, Sociolinguistics and many more. In the original article, Kachru proposed that English can be divided in three categories that he called circles:

Kachru’s article led to the development of the field of World Englishes which has been defined by Janina Brutt-Griffler as a ‘phase in the history of the English language. This phase has witnessed the transformation of English from the mother tongue of a handful of nations to a language being used by far more speakers in non-mother tongue settings. The changes that have accompanied this spread – the multiplicity of varieties – result not from the faulty and imperfect learning of the non-mother tongue speakers, but from the nature of the process of microacquisition, language spread and change.’. In other words, variety is the new norm.

Are you interested in knowing more about this field? David Crystal explains Global Englishes (which includes the concept of World Englishes) for the British Council Serbia in this clip.

You can read more about the definition of ELF in Barbara Seidlhofer’s article English as a lingua franca part of the key concepts in ELT series of the ELT Journal. 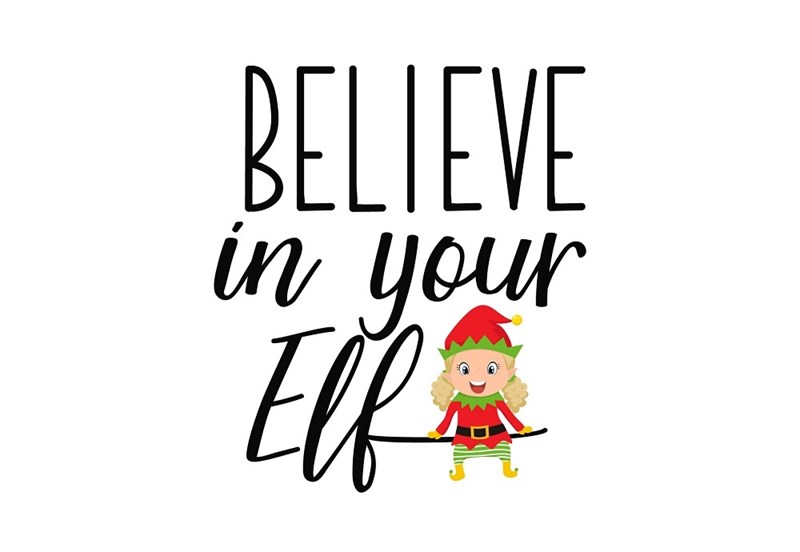 ELF Core and the classroom

Following extensive research on what aspects of pronunciation appear important to produce and understand accurately to communicate intelligibly, Jennifer Jenkins published The Phonology of English as an International Language: New Models, New Norms, New Goals (Oxford Applied Linguistics, 2000). One of the highlights of the book is the ‘Lingua Franca Core‘ (the LFC).  This is a list of pronunciation features which are crucial to produce accurately in order for ELF communication to be intelligible:

Robin Walker describes how using the ELF core and pronunciation goals works for his students in Horses for courses. And if you are looking for something more hands-on and ready to use, consider using PronPack series by Mark Hancock as all the activities were informed by ELF concepts. But if you are after some free resources, then I must tell you about Laura Patsko and Katy Simpson’s blog. The blog has not been updated in a while, but offers precious resources. One of my favorites is the ELF grid. This resource will help you understand students’ needs and plan activities for those needs.

Want to learn more about ELF? 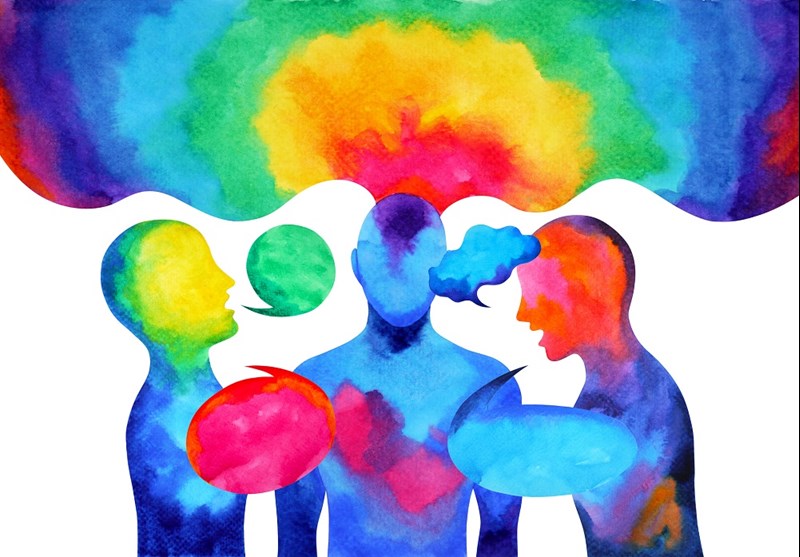 There is so much about English as a Lingua Franca out there that it would take much more than one blogpost. Here are a few places that I have found useful: