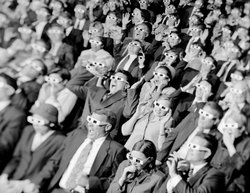 I think I sometimes shock some of my colleagues.

I once walked out of a class and a colleague (let’s call her M) said to me, “What on earth was going on in there? It sounded like a riot!”

Judging by the expression on M’s face, it was clear that in no way did she mean ‘riot’ figuratively, or positively, for that matter.

I explained to her that my class was having a heated discussion, a discussion about how communist societies that start out wanting equality for all mankind often end up in nepotism and corruption that could take the extreme forms of party leaders throwing debaucherous parties where sexual favours are exchanged.

M’s eyes got bigger and bigger as I casually elaborated the topic of our class discussion, and I’m sure by the end of my spiel, her eyes must have needed popping back from their bulged position.

She said “Why do you have to go and deal with the PARSNIP? Why can’t you just teach them English?” 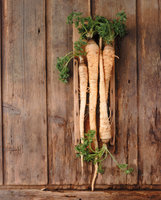 The ‘PARSNIP’ she refers to here is a popular acronym used in the ELT publishing world to summarise the controversial topics that writers are told to avoid when writing ELT course material and teaching resources. They stand for the following:

No wonder M was shocked. I had covered at least four/five of the seven PARSNIP topics in one lesson!

But what’s wrong with getting into a discussion about politics, sex, and alcohol with a group of adult learners? We all learnt a lot from each other through the class discussion and what was apparent was the fact that because everyone in the class had a fairly strong opinion about what was being debated, they were all motivated to get their point across in English, and actually try and negotiate meaning about something they passionately wanted to say, rather than have a forced conversation about holidays they have had so as to practise the Present Perfect.

As Scott Thornbury rightly state in his post ‘T is for Taboo’, this sanitization of ELT content and self-imposed censorship by publishers may be due to a need to not offend potential markets, but is also advanced by proponents who claim that the ELT teacher’s job is to teach English, and not be dealing with challenging or disturbing content. 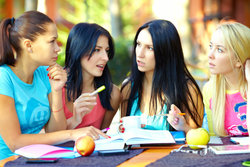 M obviously didn’t approve of my disturbing lesson content. To her, the Present Perfect controlled pairwork on what the learners did on their holidays was how we should be getting them to practise their English, and this became apparent again when I walked out of another loud class.

“Do your students actually ever do any studying?” M exclaimed, and I figured she was waiting for an explanation for the raucous voices coming from my class that morning. I let on that we were discussing racism and as if anticipating her disapproval, I went on to explain that one of our students had experienced what they felt were racist behaviour when touring the United Kingdom. In trying to show solidarity, the other students in the class started to pipe in with their own experiences of racism, and this led to an intense discussion on global racism. 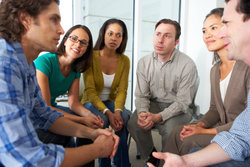 M shook her head slowly, and then said, “You are not their counsellor. It’s not your job.

“But I’m their teacher and the only person they know who is local to this city. I can provide a listening ear,” I argued.

“You should just teach them English,” M insisted.

“But surely it’s important to highlight global issues and get students thinking about these things?” I continued to stand my ground.

M is certainly not alone in thinking that the teaching of critical thinking skills and global issues are not within the job description of the TEFL teacher teaching English to adults for very little remuneration.

Another teacher (let’s call her G) seemed just as disturbed by my lessons. I revealed one day that one of my learners had felt the need to talk about her recent breakup, and the whole class ended up joining in with their breakup stories and it all became a little emotional. 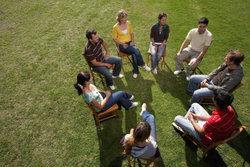 G said I was setting a dangerous precedent where learners would then start to expect all their English teachers to be counsellors and life coaches. I tried to argue that Carl Roger, who inspired Community Language Learning (CLL) in 1972 had suggested a view of education where learners are seen as a group, and not a class, and that every group, in some way or another, is in need of counseling.

G was not interested in getting into a conversation about CLL. She instead related an incident where her student started to tell her about the homesickness that she was experiencing, and G just found it a bit ‘too much for an English lesson’ and seemed infuriated that her student would even think of putting her in such an awkward and uncomfortable position.

“Pastoral care is simply not part of my job description,” G frowned. 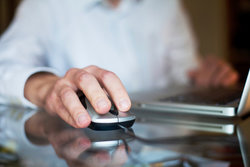 This other teacher (let’s call him X) was not as put off by the emotional needs of my students or the taboo topics of discussion, but he found my promotion of Facebook, Twitter, corpora, class blogs, and other education technology related tools as a means to enhance teaching a source of annoyance.

“It took me years to learn all about English grammar, lexis, and pronunciation features and figure out the best way to teach it. There will always be new things and I don’t want to feel like I constantly have to keep up. Enough is enough. I can teach English and that should be good enough.”

According to X, soft skills like presentation or negotiation skills had no place in the English language classroom, and areas like ‘cultural awareness’ were as unrelated to ELT as bowing is to the English. And X certainly subscribed to the belief that ‘we don’t have to know about business to teach Business English. We just have to know about teaching English’. 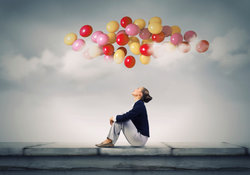 Alright, let me come clean. I’ve taken a bit of artistic license here and will admit that M, G and X do not actually exist as three separate individuals. But M, G and X are an amalgamation of several teachers that I have encountered over the last 15 years. And I am sure they are not completely unfamiliar to you too.

So which of the following areas would you vehemently say is not part of the job description of an English teaching professional? 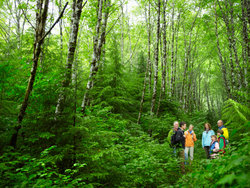