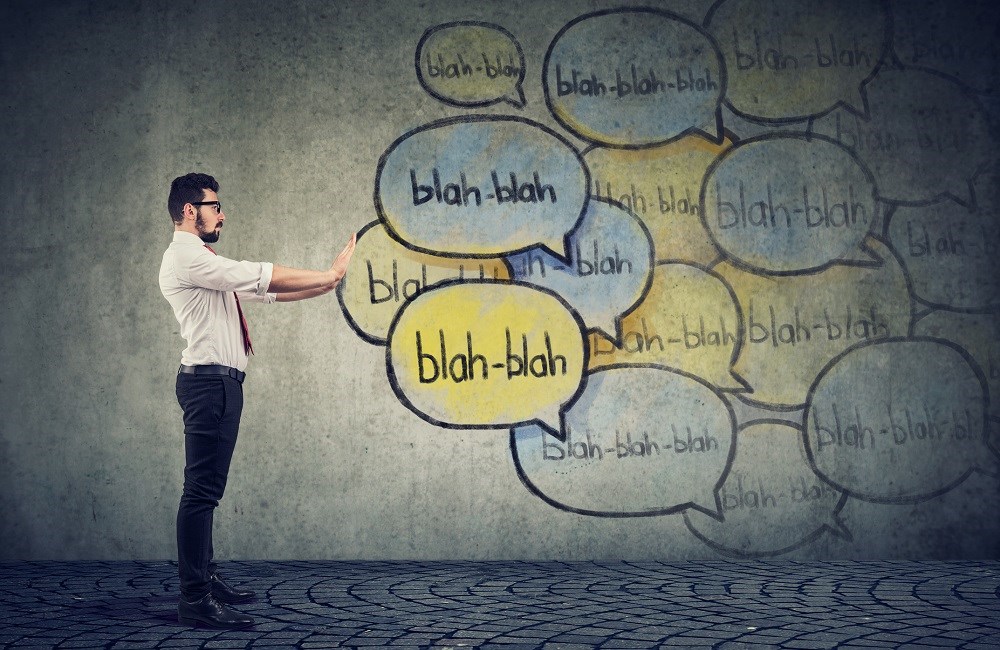 So, what are the main reasons difficult conversations with parents or students can arise? There has been/is:

Miscommunication as a source of difficult conversations

It happens more often that we probably are willing to admit. We interpret what we hear in terms of what we want to hear, which is not necessarily what the speaker or writer intended. When, say, students or their parents buy a course, they have certain expectations in terms of what would happen in the course, and most of the time, they are probably happy, or content with what they receive. Sometimes, however, they receive something that doesn’t meet their expectations, which can then lead to conflict. This is often very clear from how they communicate their complaint and allows you to prepare for the conversation. Key questions to ask yourself would be:

A student was upset that he couldn’t have eight essays marked with feedback from the teacher after his IELTS course had ended. It highlighted that whilst we said we would provide detailed feedback on eight IELTS pieces of writing in our sales pack, we didn’t actually specify the marking would be done during the course. We agreed to look at eight pieces of writing for the student quite a few months after the course, but then also adjusted our student sales pack to include that this feedback would happen during the course. The customer was happy, and despite a difficult conversation where we had to budge and accept the customer request, it highlighted a weakness that we could address to avoid future difficult conversations.

Not receiving what we were promised

I find these the easiest of difficult conversations, because the solution is often obvious. Once you realise a customer was promised something that they didn’t receive, there are really only two reasons why it happened. During the sales process they were misled, or your academic team didn’t deliver.

In the first instance, this often means a difficult conversation with the salesperson/agent who made the promise to get the sale. Clear documentation and a sales contract often avoids these issues, and at times it means either delivering what was promised or offering a refund.

In the second instance, it is as simple as saying, ‘You are right. I am very sorry this has happened. Let me remedy it.’ When this is post course, it might mean offering a refund, or a credit towards a future course where the customer can have another course at a discount to experience the excellent service you do deliver. Reasons for why something might not have been delivered can range from a simple slip up to issues beyond your control, so whenever possible, explain why something wasn’t delivered. 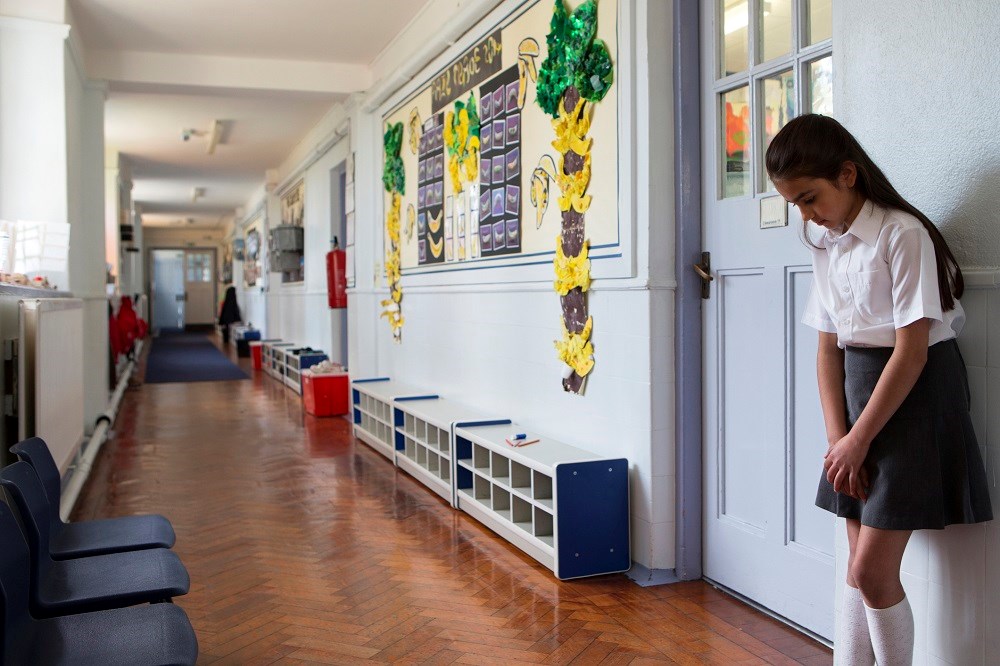 If a school has a clear behaviour policy, it makes it much easier to deal with behaviour issues … especially with young learners, but not exclusively with them. Making your behaviour policy part of the sales pack that parents and students receive always makes these conversations a little easier. A simple example that your teachers could use would be:

Each conversation in these steps could be considered difficult, but a clear next step makes the conversations better structured and helps with moving forward. In all my years as an academic manager, I have gotten to the last step three times. It was extremely unpleasant, but I had an entire process to back me up, and ensuring you have a process makes these conversations much easier.

A very important side note

There are numerous times in this process that we have identified that a student has special education needs or disabilities and were then able to firmly communicate to parents and sales teams that we are best positioned to deal with SEND issues if we are informed of them (see Can you stop fidgeting? a post I wrote back in April explaining ways to understand rather than control some typical SEND behaviour). This is also why we have a process like I described above that allows us to identify how we can help students rather than just ask them to change. While I have had to ask three students to leave schools I was working at (an extremely tiny percentage of people I’ve taught), there have been numerous occasions where we identified a specific SEND student that we were able to really support. While conversations may be difficult, it has made all those difficult conversations worthwhile when the student flourishes. 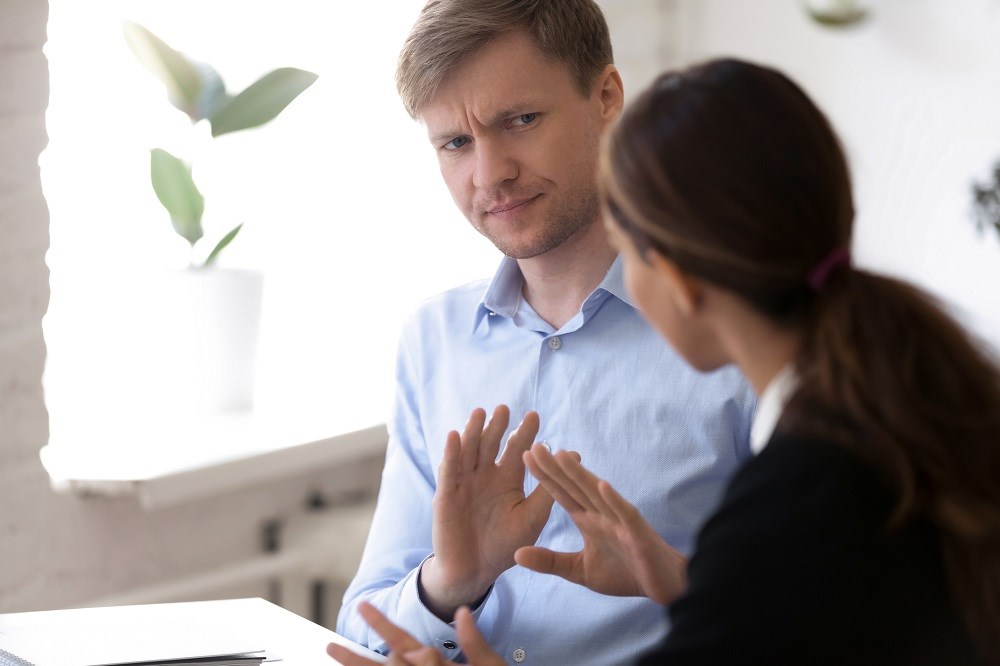 I have always felt that people sometimes have values because they believe that’s what the world expects them to have, rather than completely believe in them. For this reason, I was quite surprised when the conversation below happened and there was astonishment. If your organisation has (or you have) certain values, you need to be able to articulate them to people in a way that highlights why you have those values and shows why you stand by them.

A mother was very upset that her child had a non-native English teacher, and not only non-native, but from the country where they were living. So, a Japanese person teaching English in Japan, a Korean person teaching English in Korea, or a Taiwanese person teaching English in Taiwan. Often these teachers are paid less and viewed as less desirable than foreign teachers. So, the family had paid a premium price for our services, and then other young learners had a foreign teacher and hers had a local teacher. The sales team explained that we employ qualified teachers only, and that is what differentiates us from competitors (in our context at least), but that had no effect. And so, I stepped in. My comment was very simple. I asked why her child studying English, and the mom explained. I then asked if she thought it was OK for her daughter to become an English teacher if her English was good enough and she had all the qualifications, and whether the mom would support her. Mom said yes. I then said, well, the message you are communicating to your daughter right now is that she will never be a good enough to work for us, because she was born here! She can’t work for us even if she had all the qualifications and were completely proficient. Your daughter could even study all her life, but she will never be good enough. Is that really the message we are sending her? Because her teacher was probably in a very similar situation, put in all the training and work, they can now be an excellent role model. Just like your daughter could be.

My values are supported, and if difficult conversations are based on your values, be ready to stand up for them, and be sure why you have them. They are not just words on page. They should be the core of what you believe in. And sometimes you need to refund customers despite your values, like I had to in this case. But, my sales team never doubted my commitment again and neither did my teachers. 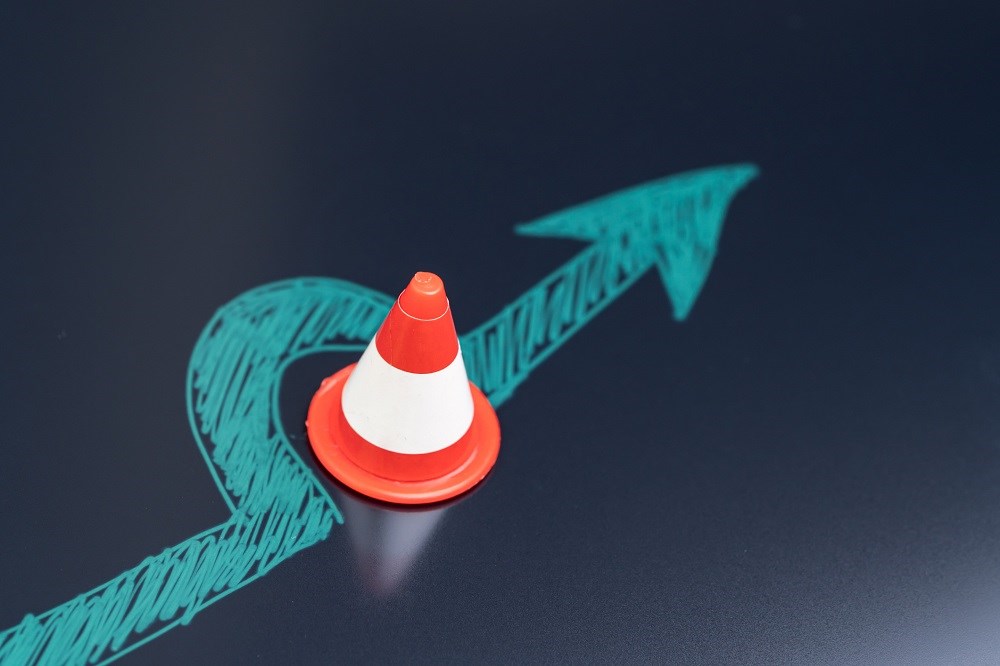 Something we cannot do

For me, the most difficult conversation with a parent or a student is explaining why we cannot do something they have asked for. There is, however, a common thread in these conversations, and as you become more experienced as a manager, they become much easier to have. A recent example of this type of conversation is described below.

A father wanted his child to be moved to the front of the classroom. His reasoning was that he had paid a fair amount for the course and insisted that his daughter received the best she could. He also didn’t want his daughter sitting next to a student who had special education needs – something which was in conflict with our values. I received an email about the request, and my reply took me all of five minutes. The dad thanked me for reply, so this story does have a happy ending. As with all difficult conversations, I considered what I wanted to communicate, I set the tone early in my email, I focused on the issues, and I ensured that I was careful with my word choice.

I also had to have a conversation with the sales team to ensure that they understood the precedent set when we move children around as parents wish. Can you imagine the difficulty of having a 20-child classroom and every parent walks into the centre asking for their child to sit in the front? All of these are learning experiences all round.

The best part of these difficult situations and difficult conversations is that they prepare us better for the next time they happen, and perhaps indicate weaknesses in our documents and procedures. We should embrace them rather than shy away from them, because in the end, they make us so much more aware of who we are, what our values are, how we show and live those values, and how we can better communicate these to customers. 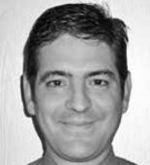