Have you ever been told to be (more) resilient? What does it mean anyway? Although some might say resilience is the process and outcome of successfully adapting to difficult or challenging life experiences, read this week’s blog post to discover a new way of looking at resilience. 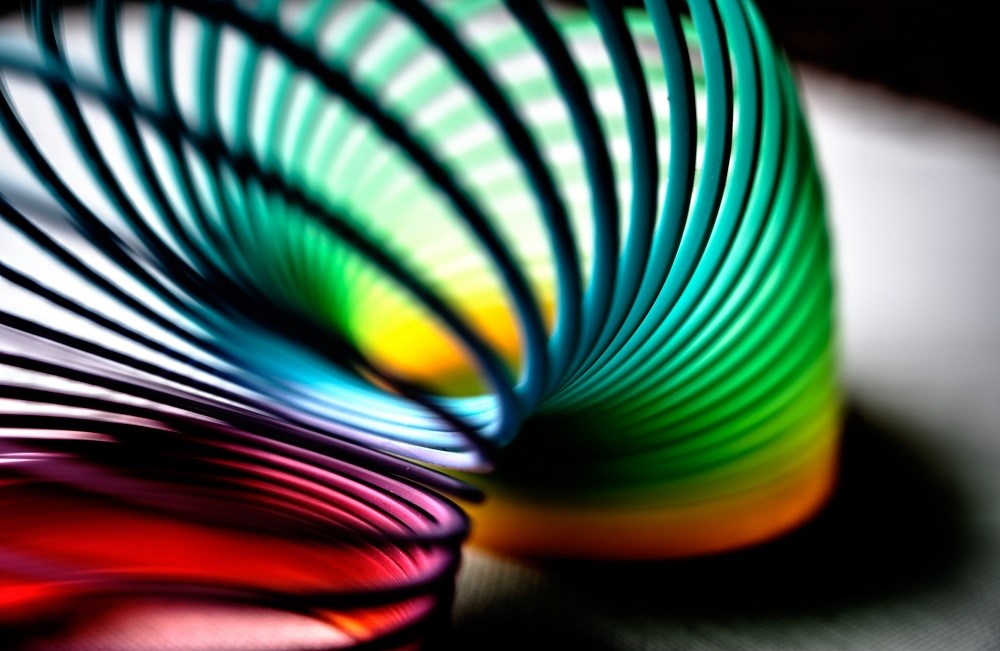 The first time you never forget!

I remember vividly the first time I heard the word resilience. It was in 2007 when I started teaching business English in-company in a human resources department. They used the word so much! And I must confess that as a Portuguese speaker, I knew the word in English when they asked me for the translation, but I didn’t quite understand the concept and I told them that. What followed next was one of my favourite classes of all time: my students became the teachers and began working really hard to explain the meaning of resilience and give me examples, so I never forgot what that was. And, in fact, I never have!

If you are thinking that it is a bit odd that a person would not know the meaning of ‘resilience’, remember that the world changes all the time … in 2020 we hadn’t heard of TikTok and now it’s everywhere and so is resilience. From 2007 to now resilience has gained popularity and a lot of it. 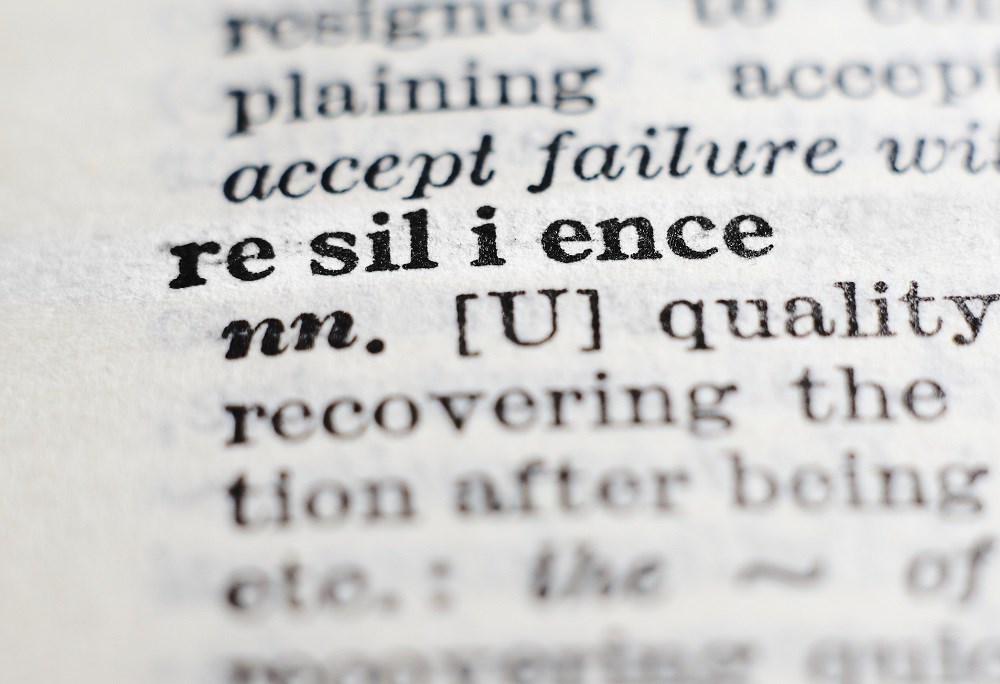 What is resilience anyway?

In Physics, ‘resilience’ is understood as the property of a body to recover its original shape after suffering some shock or deformation. The word derives from the Latin resilio, which means to jump back, reduce, and move away. Now, the Dictionary of Psychology of the American Psychological Association (APA) defines ‘resilience’ as the process and outcome of successfully adapting to difficult or challenging life experiences, especially through mental, emotional, and behavioural flexibility and adjustment to external and internal demands. A number of factors contribute to how well people adapt to adversities, predominant among them are: 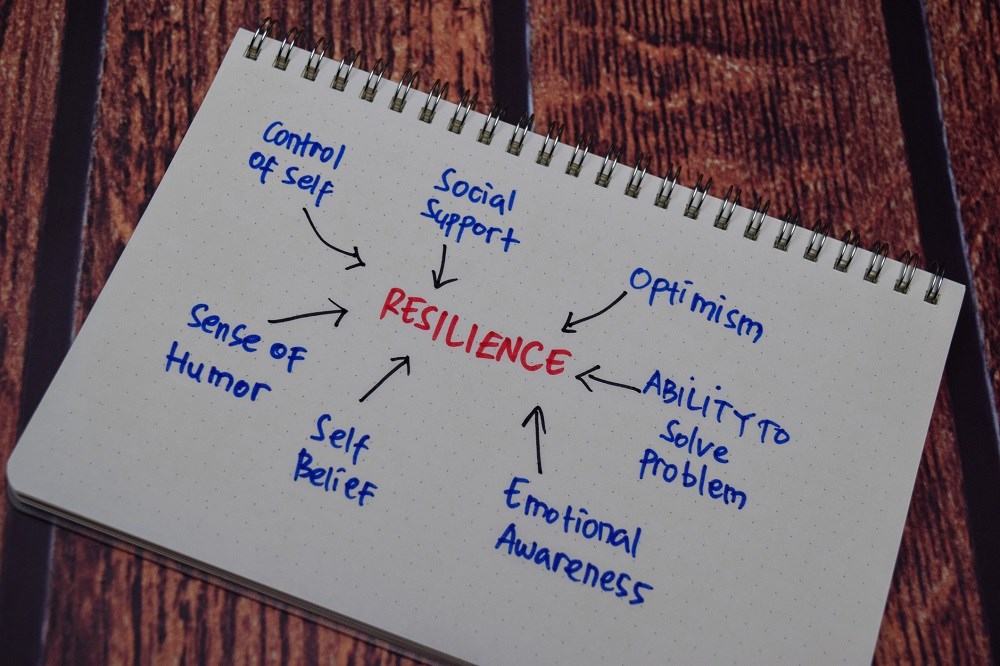 Are you a resilient person?

Often, when we go through changes, we become resistant. Fear and anxiety can even prevent a person from seeing things positively. But over time and while you meet other people and gain different life experiences, you end up identifying with some of them, and little by little you manage to adapt and resolve all the conflicts that arise, and they slowly don’t seem to be so unbearable anymore. Psychological research demonstrates that the resources and skills associated with more positive adaptation such as greater resilience can be cultivated and practiced – which seems like good news! In other words through experience, you become more resilient. 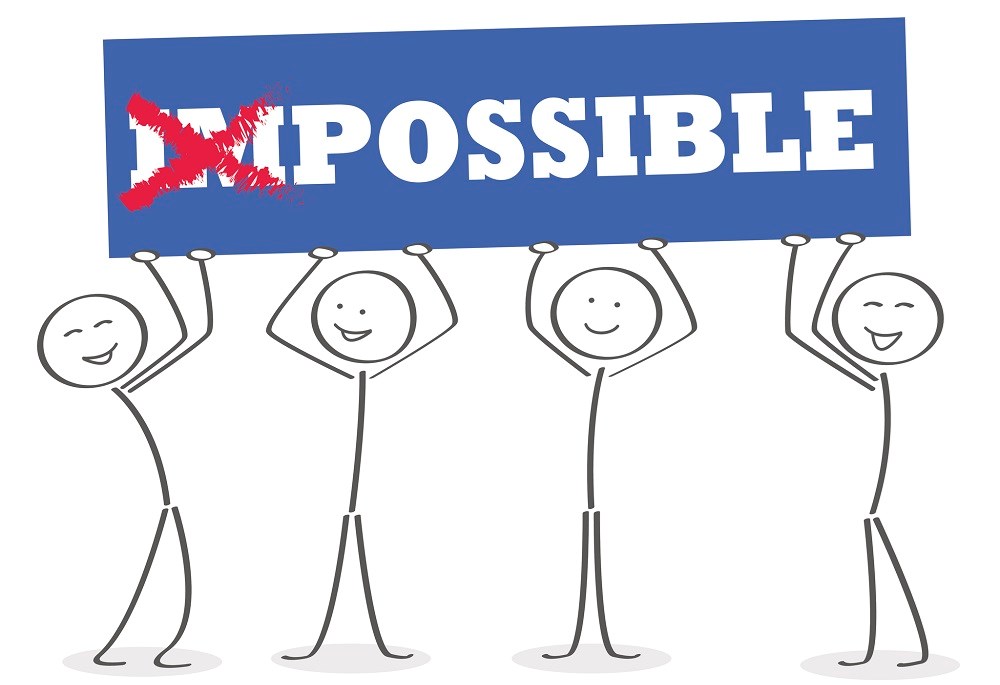 The problem with resilience

So far so good. You now know the concept, understood what it looks like in life, and now became aware that you can actually learn to be more resilient. But despite its current and frequent use, we could question the usefulness of resilience (in the way it’s current being used) to increase/improve social welfare and wellbeing. As the concept has become something like a pop sensation, especially during the pandemic, some people have been using it in a less than ideal way much to my surprise, for instance, blaming teachers for not being able to quickly adapt to online/hybrid teaching, for taking time off, for having family issues and so the list goes on.

We need to be aware, for example, that the poor realities of schools located in underprivileged socioeconomic areas are increasing and this is worrying. One could claim that we are talking about educational centres or schools which require great ‘resilience’ as well as high commitment from their teachers. At the same time, in spaces like these, teachers are exposed to high levels of exhaustion and emotional stress, which can generate discouragement and pessimism about their students. But is this really about resilience? In this context, or indeed in any other where teachers have been pushed to their limits, is it not wrong when you have been unable to bounce back to your usual cheerful and high-performing self to hear ‘you need to be more resilient’?

What we have been witnessing is a neoliberal take on resilience which refers to the individual capacity to internalize and positively assimilate the ever-increasing negative effects and contradictions of life and in particular the world of work. We could even describe this neoliberal take on resilience as a kind of strategy for mitigating indignation and social protest. In this sense, resilience can be conceptualized as a strategy to transfer the financial and psychosocial costs and inherent contradictions of capital and capitalism mainly to those in underprivilege positions such as workers in general and during the pandemic this has become particularly expressive among those who teach. 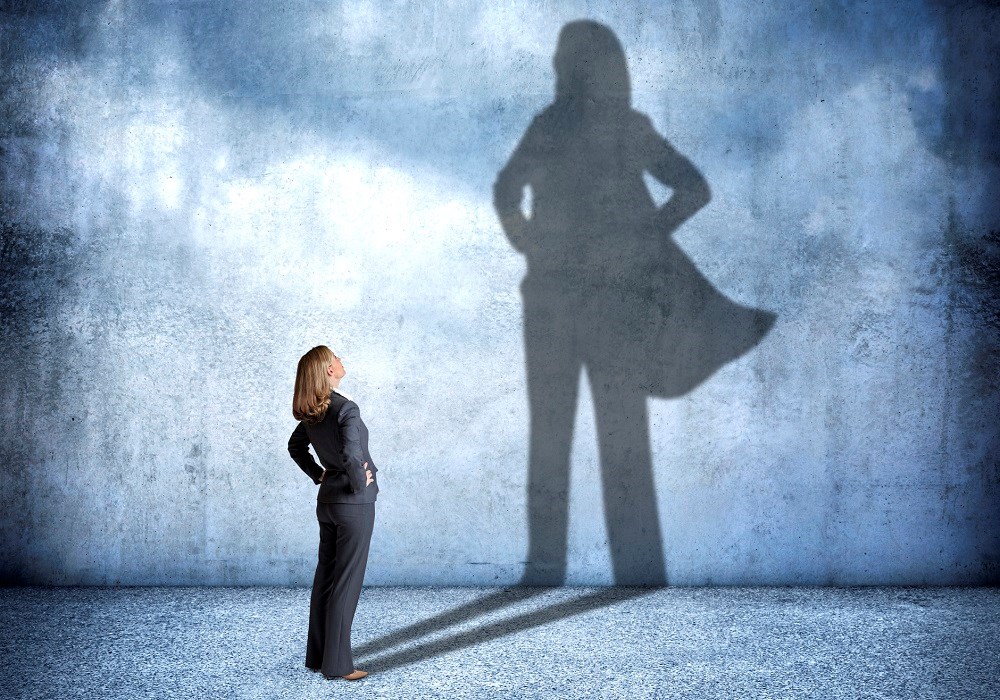 Are you a superhero?

Resilience is clearly framed in the superpower mythology so exploited by Hollywood. Superman, Batman, Ironman, Spiderman, Catwoman, XMen … there is no risk factor for none of them and they will recover without many (if any) scratches. These characters have superhuman physical abilities, but above all they have super-ethical human capacities. They stand as models of morality, even antiheroes like Hancock. But this is fiction. Unlike superheroes, we get hurt in many ways and we need time to heal. Put simply, we cannot be superheroes and we are not machines despite the current discourse trying to make us believe otherwise.

So, my dear fellow teacher, next time you hear (and I hope you don’t) or think that you need to be more resilient, before feeling blue or questioning your values and beliefs, first ask yourself what kind of resilience is the one implied in the conversation.