After many years teaching, it was only when I moved to Australia and started teaching the IELTS exam classes that I truly understood the importance of feedback and counselling. Until then, I would mostly teach exam classes including the Cambridge suite, TOEFL and even IELTS. My students were mostly  business people whose workplace required language certificates. It was high-stakes in a way, not having a certificate usually meant not being promoted, so they had both internal and external motivations to attend the class. I am telling you this just so you understand that I did have experience in high-stakes course before I moved to Australia. 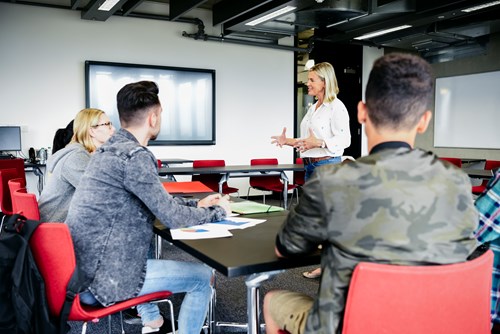 Teaching the IELTS courses, and then a variety of high-stakes courses, have changed me as teacher and human being. I had a very different reality in front of me with students requiring a very specific scoring in the exam. Nothing new! But this time, not achieving the given score meant not being able to start a new course at university – which had already been paid for; not being able to apply for a visa; and ultimately, and the most heart-breaking, not being able to stay in the country.

Students would even cry during speaking practice and individual feedback. I knew I had to do something beyond providing corrective feedback and that's when I discovered Positive Psychology. Even if you don’t teach high-stakes course, read on. What I have learned about feedback and how it can be informed by Positive Psychology can be used with any student with any age. 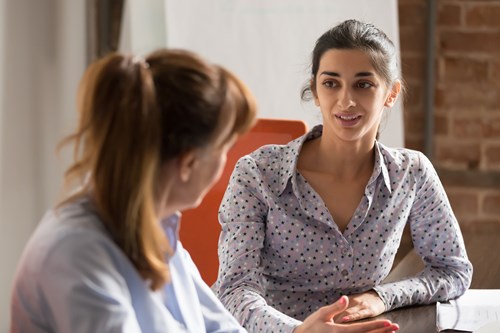 Feedback is information given to someone to describe their performance. It can be used to help improve specific points, or to help plan their learning. Feedback can be either immediate or delayed and can take various forms. As language teachers, we often use a type of Corrective Feedback (CF) such as reformulation, explicit correction, clarification, metalinguistic commenting, elicitation or repetition. This use is supported by research that demonstrated that CF can potentially facilitate L2 development.

Whereas Direct Feedback (or explicit correction and/or reformulation) shows the error and also provides a possible correction, Indirect Feedback (the others listed above) often only shows the error location. Bitchener and Ferris's (2012) study results claimed that although direct written feedback helps students with lower language proficiency, indirect feedback is more beneficial for the more proficient ones because they are often capable of correcting their careless mistakes themselves. In addition to direct or indirect, feedback can also be selective. In this case, it is up to the teacher’s discretion to choose what to highlight as an error. This type is supported by Ellis (2013) who warns against over-correction and proposes that teachers should be selective in the errors they correct. 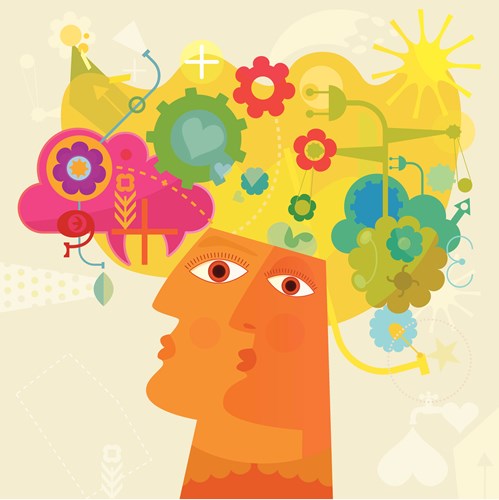 Before we delve into Positive Psychology, remember that fear and stress impair learning. Read more about it and the amygdala in my first blog post: Shedding light on the mystery of how students learn. Officially born as a field of research in the late 1990s, Positive Psychology (PP) concepts are not new in any way. The Greek triad of Plato, Aristotle and Socrates devoted their time to the study of questions about virtue, beauty, happiness and life. Fast forwarding on to the 20th century, William James revamped such questions with his deep interest in the subjectivity of the person. But it was only in 1954 that Abraham Maslow used the term ‘Positive Psychology’ for the first time. Despite this, psychology was still only concerned with how to fix what is wrong about people right into the 1990s. It was when Martin Seligman was elected President of the American Psychological Association in 1996 and declared that the central theme of his term to be Positive Psychology, things started to change. He wanted mental health to be more than just the ‘absence of illness’ and so a new era that focused on what makes people feel happy and fulfilled began.

So, what is Positive Psychology? As in most fields, there are many different definitions for this type of psychology, but the one that seems to be most widely accepted is that ‘Positive psychology is the scientific study of what makes life most worth living. This is done by strengths instead of weaknesses, building the good in life instead of repairing the bad, and taking the lives of average people up to “great” instead of focusing solely on moving those who are struggling up to “normal”.’ (Peterson, 2008).

For more information on Positive Psychology, see this white board animation from Test Prep Gurus. 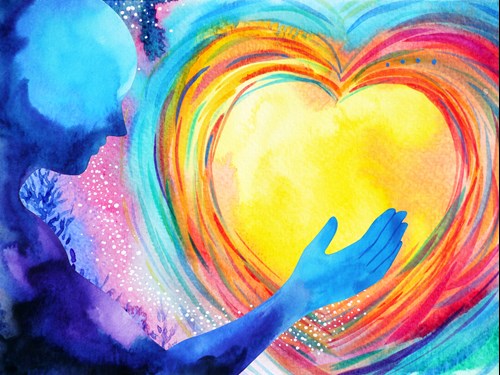 Empathy is one of those concepts with a variety of definitions that come with many layers. I particularly like how Howe (2013:14) defines empathy ‘as an affective reaction to the emotions of another; the cognitive act of adopting another’s perspective; a cognitively based understanding of other people; and the communication of such an understanding’. Even though he gives us a clear definition, sometimes I think we need something a bit more visual and I believe Krznaric (2014) explains it really well by saying that  ‘empathy is the art of stepping imaginatively into the shoes of another person, understanding their feelings and perspectives, and using that understanding to guide your actions’.

I have good news if you feel empathy is not really your thing. Krznaric (2014: 34) explains that ‘empathy is not a fixed personality trait: it can rise and fall depending on the situation, and we can train ourselves to get better at it’. Just remember what Harmer (2007: 113-114) says about knowledge, interaction and the role of rapport: ‘we might be the most well-prepared and knowledgeable teachers in our school, but if that interaction isn’t working well, our ability to help students will be seriously compromised’.

My purpose here is to raise awareness of the use of empathy in the classroom.  Even though empathy can be seen as a key competency and a tool in your teacher toolkit, it clearly does not have the power alone to lead to effective teaching. There are certainly other skills in the fields of pedagogy and language expertise that need to be taken into account, unfortunately, we still haven’t found the holy grail of teaching! Nonetheless, it does give us more to work with …

Implementing feedback in the light of Positive Psychology 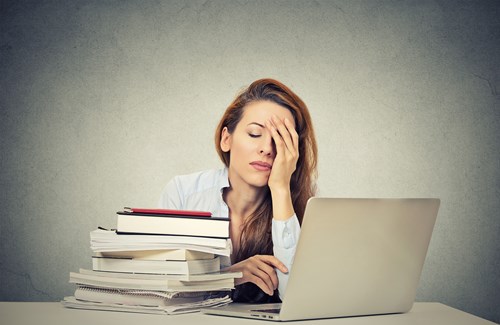 As a teacher myself, I know we get tired towards the end of the term, and I believe we are all very much aware that our jobs can be emotionally draining. Showing empathy and active listening to students’ issues can be a challenge. Take a deep breath, and ask yourself “How would I like my teacher to talk to me?”.

To see how it has successfully worked in practice for one teacher, read Ivan Chong’s confession on giving feedback. Then tell us your feedback success stories, or how you get on, in the comments below.

Howe, D. (2013) Empathy: What It Is and Why It Matters. Basingstoke: Palgrave Macmillan.

Peterson, C. (2008). What is positive psychology, and what is it not? Psychology Today.