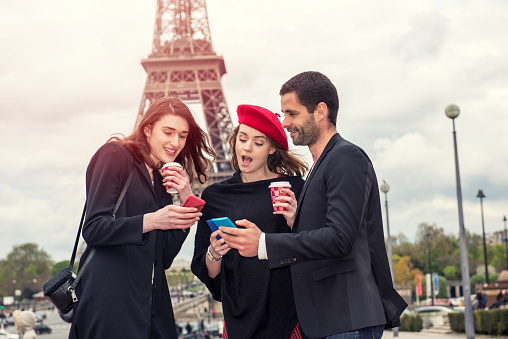 In the last two weeks, my social media and Internet feed seemed to have been taken over by posts about Pokemon Go. I considered swatting it away like some annoying mosquito the way I did Candy Crush. After all, I have two children under the age of three and whatever free time I have, I spend catching up on my freelance writing and social media management work.

But something on my Facebook feed made me do a double-take. Pokemon Go is not a game you spend hours at home playing. Pokemon Go is an Augmented Reality (AR) game that requires the gamer to quite literally walk to places and landmarks around them to catch Pokemon, access Pokestops and battle it out with other gamers in Gyms. And it doesn’t require VR headsets or Google glasses. All it takes is a simply download of the free app on your smartphone.

I was intrigued. I didn’t have hours at home to spare but I certainly could be swayed to participate in a virtual world catching cute little creatures while walking around with the pushchair. 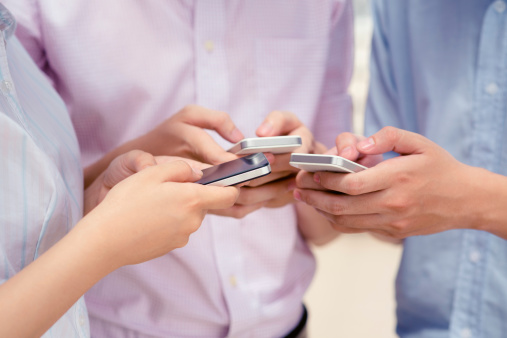 Looking it up on the Internet, I was astounded by the number of articles and videos there were on Pokemon Go. Videos like this one teaching you how to play Pokemon Go has gathered more than 5 million views in less than a week. And such how-to videos populating YouTube are quickly garnering views at unbelievable rates, spurring more of such videos to be uploaded every day.

Apparently, the game generates more than £1.2m a day from iPhone users in the US alone, and already has more users than Twitter by one count. And more than 60% of those who have downloaded the game app onto their phones are actually active users.

The world appears to be well and truly obsessed with the game. Its popularity has been attributed to the way it blends gaming and reality, getting people to see the world around them with new eyes, and bringing complete strangers together.

And like me, many Pokemon gamers seem to be attracted to the way this game has gamified the outdoors, allowing us to get physical and to combine the enjoyment of walking/cycling with gaming. 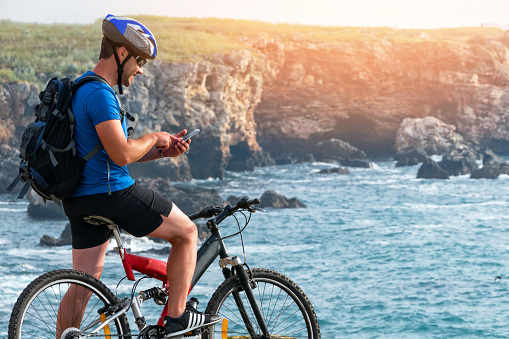 However, gamification of the outdoors and of physical activity is not a new concept. As early as 2012, fitness tracker Striiv had a game app called MyLand that allowed you to use your steps to purchase plants and buildings to create your virtual world.

An AR game that involved capturing ‘portals’ that were often found in landmarks and attractions, Ingress, was created in 2012 by the gurus behind Google Earth, and got gamers out and about and embracing physical activity. In fact, the data from Ingress provided the foundation for the locations of Pokemon Go’s Pokestops and Gyms.

Yet neither Ingress nor any other game had the power to become the mass market phenomenon that Pokemon Go has.

Being a teacher and a teacher trainer, my natural follow-up question was: “How can we use the phenomenon which is Pokemon Go in the language classroom?”

A quick Google search showed me the number of blogposts and discussion threads that had already come up with ideas for using Pokemon Go in teaching. Here are some of my favourites:

In fact, biologists have already noted the way Pokemon Go encourages gamers to explore the natural world and have taken it one step further. Responding to tweets about spotting real wild-life while catching Pokemon, biologists have been using the Twitter hashtag #PokeBlitz to educate gamers about the world’s wildlife and their habitat. 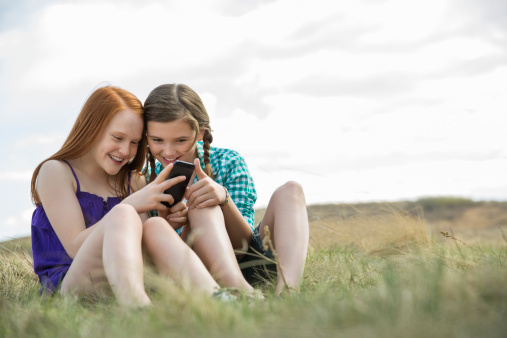 Here are some additional ideas for the ELT classroom:

With a hugely popular game like Pokemon that gets gamers interacting and moving about, it seems a waste not to use it to motivate our learners in the classroom. Here are 14 reasons why Pokemon Go might be the future of learning. 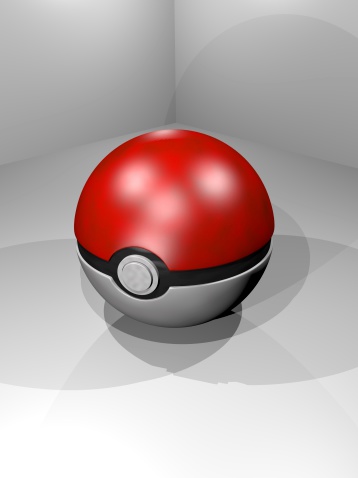 So it is only natural that all educators would be jumping on the Pokemon bandwagon and implementing PokeLessons now, right?

Not quite. Educators and ELT teachers are not all convinced and some feel that there is no necessity to hijack popular games for the classroom in return for an eye-roll moment. In this Reddit discussion thread, a teacher says that there is ‘no need to poach everything kids like and try and use it for learning’.

Meanwhile, in response to a question I asked on Twitter about the use of Pokemon Go in the ELT classroom, several ELT-ers responded in a not dissimilar fashion, stating that perhaps teachers should leave popular games out of the school environment for a while as not everything trendy needs to be repurposed for directed learning. The concern was that capitalising on an existing popularity might make it seem less like learning.

Perhaps it’s truly a matter of point of view. I grew up in a learning environment where learning was sold as something good for you, and what’s good for you must be difficult and has to hurt. If my teachers had used any form of games or popular culture to help us relate and to motivate us to learn, I’d have been paying so much more attention.

And I don’t think I just speak for myself here. In my past lessons where I have used popular music videos and trendy YouTube clips, my students have expressed their wish for teachers in their home countries to do the same as it makes the lessons more interesting and more relevant. 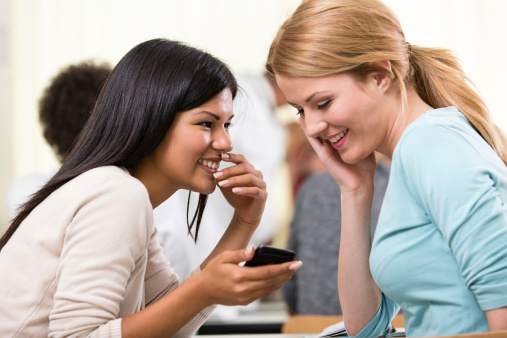 It was however interesting to note that when most educators and ELT-ers discussed the use of games like Pokemon Go in the classroom, the assumption immediately was that the gamers were ‘kids’ or ‘teenagers’, an age range that seem to accompany the practice of frequent eye-rolling.

The Pokemon craze however started in 1996, and Pokemon celebrates its 20th anniversary this year. This suggests that the truly fanatical gamers of Pokemon Go are probably in their late 20s, 30s and even 40s, or as one vlogger puts it, the excited Pokemon gamers are ‘old’!

So if we extend the ideas for bringing Pokemon Go into the adult English Language Teaching classroom, would the same cynicism still apply?

Would we be seen as hijacking the students’ interests or tailoring a lesson to cater to their interests?

As the President of the NSW Secondary Principals Council in Australia puts it, ‘crazes come and go, they are all learning opportunities, it’s just a question of how teachers can cleverly catch them.’

And catch them we shall…After all, as the Pokemon slogan goes, ‘Gotta catch ‘em all!’ 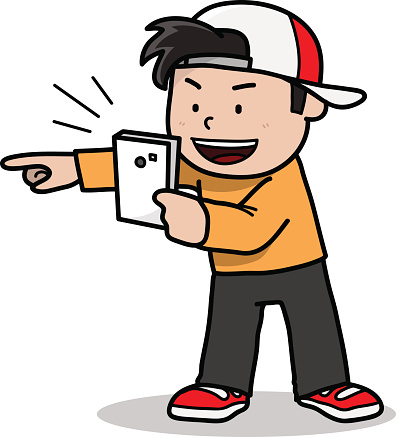