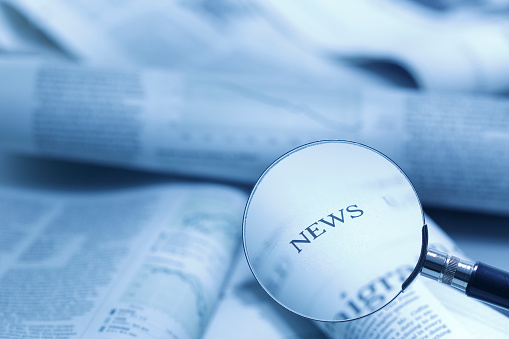 “Any form of journalism you’re involved with is going to be up against a biased viewpoint and partial knowledge.” Margaret Atwood

Many of us might agree that the very nature of a news report would mean news is never objective and represents the perspective and the views of the reporter and the news organization. Yet, many people still trust that what they read/hear in the news is objective and factual.

This has become of increasing concern now that the news is not just generated by the main media corporations and news agencies but by anyone who can write and publish on the internet. Sometimes, a timely news article with an attention-grabbing headline and a shocking photograph is all it takes for it to be shared repeatedly on social media.

The American Press Institute reported in 2015 that nearly 90% of millennials get their news from Facebook and the Wall Street Journal recently reported a Stanford study finding that most students don’t know when a news article is fake.

Considering the proliferation of fake news sites like Empire News, Empire Sports, Huzlers, National Report, The Daily Current, The Wyoming Institute of Technology and World News Daily Report (source: HoaxSlayer), it is vital that we hone the ability to think critically and discern if a news item is true before sharing it on social media.

After the 2016 American election, the media was flooded with reports on how fake news had influenced the election result and consequently, the spotlight was turned onto digital literacy and whether we are equipping our students with the right skills to evaluate and critically engage with digital technologies. 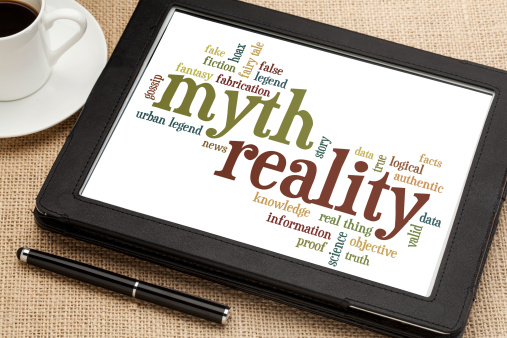 So how can we incorporate such digital literacy skills in our lessons? How can we train our students to be better able to separate the wheat from the chaff? Here is a checklist of questions you can use in the classroom to help students identify whether a new site is authentic and whether a news item is fake or real.

What is the web address?

What kind of news site is it?

Is there any information on the site about the site?

Is there any information on other sites about this site? 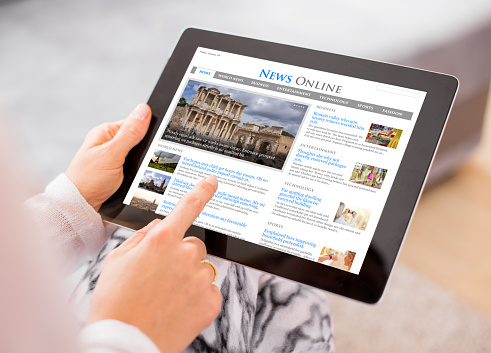 When was it written?

Who else is writing about this story?

What is their source?

Are the pictures/photos authentic?

Have you performed some fact-checking? 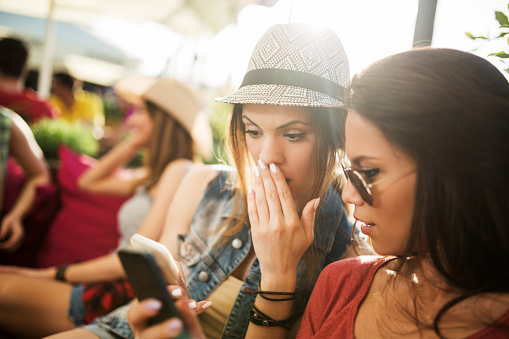 If you are keen to delve deeper into this subject with your students, here are some useful lesson plans that are ready for classroom use:

The International Literacy Association’s site ReadWriteThink’s Hoax or No Hoax (Strategies for Online Comprehension and Evaluation) provides multiple lesson plans where students are given opportunities to look at sample websites and consider if they are real or fake.

ADL’s Fake News and What We Can Do About It for high school students looks at what fake news is and provides students with strategies for spotting fake news.

It is crucial that in this post-truth world, we give our students the tools to guard themselves against those who emotionally manipulate others into making important decisions that are not based on facts. After all, as Obama warns in his farewell address, it’s sometimes easier to selectively hear what we want to hear rather than admitting new information that could challenge our assumptions and promote debate.

“…increasingly we become so secure in our bubbles that we start accepting information, whether it’s true or not, that fits our opinions, instead of basing our opinions on the evidence that is out there.” (Obama, 2017) 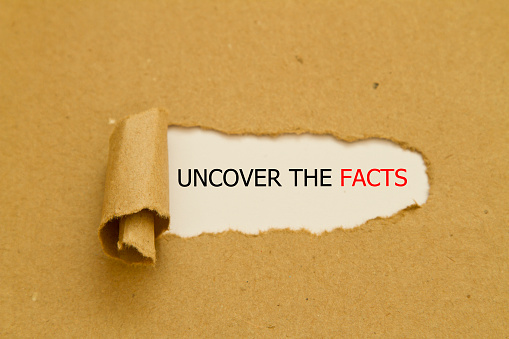