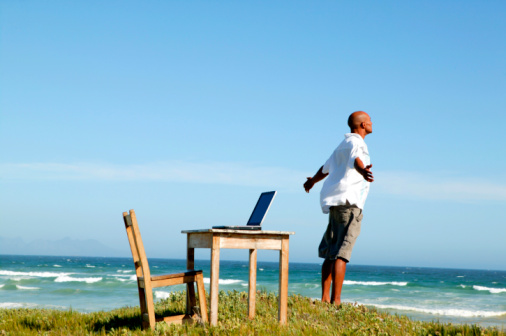 In the last blog post of this series, we compared the likelihood of language learning success between two learners, Liliana the student, and Jochan the department manager. Starting with an exploration of reasons why one might pick Jochan as the learner most likely to acquire proficiency in the language, we looked at the biologically-determined personality factors that might contribute to Jochan’s success.

It was however clear through such exploration that attributing language learning failure to a learner’s personality might not only be unhelpful, but also presumptuous, as it neglects the influence of external factors, such as one’s experience of language learning or of the target culture.

Liliana might have been afraid of making mistakes when learning English, but a positive classroom experience with teachers and classmates reassuring her that mistakes are good and are necessary to her learning process could lead to a change in her attitude towards mistakes. More importantly, her love for the target culture would indicate a high level of motivation to learn the language, and some might argue that if a learner is motivated, they would overcome any personality factor that might hinder their success. 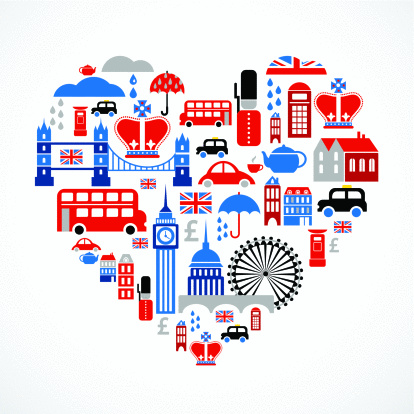 However, the definition of motivation in language learning has differed quite significantly in the last few decades. In the early days, motivation was often equated with meeting needs, exemplified by Maslow’s (1943) hierarchy of needs. Behaviourists believed that when basic biological needs were met, behaviours were reinforced, and such conditioning meant that external reward systems were most effective in motivating learners (Williams and Burden, 1997).

Resisting this early trend were the social constructivists, who preferred to take into account the culture of a community and society, and one’s experience of the world. They believed that motivation differed among individuals and that people reacted to external factors in different ways. 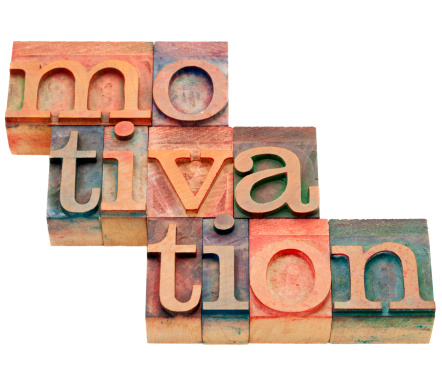 This basically seems to suggest that if Liliana came to study at an English university and needed English to become part of the British society, she would be more likely to be successful than Jochan, who needs English to get a promotion. 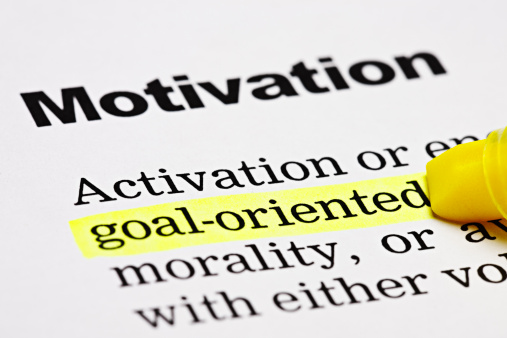 Based on personality factors, integrative motivation puts learners in control of their learning efforts, while instrumental motivation is dependent on external pressures and therefore claimed to be less effective. This view has been challenged, the success of English-learning in India being given as an example of an instrumental orientation being effective in second language learning (Brown, 1994).

However, the distinction between the two types of motivation ignores the fact that integration can facilitate instrumental goals either through goodwill achieved in relevant social communities, or through the language practice such integration offers. Even in the case of English as a Lingua Franca (ELF), the integration into the networks of ELF users intertwines with instrumental goals.

Although Brown (ibid) himself concedes that motivation is rarely exclusively instrumental or integrative, studies into motivation continues to be categorical. A good example of this is Graham (1984, in Brown, 1994), who makes a distinction between integrative motivation and assimilative motivation, claiming that assimilative motivation references the desire to ‘lose oneself’ and to become an indistinguishable part of the target language group. This extreme notion does not address the fact that assimilating into target language group might in fact be one of the individual’s many identities, and does not necessarily require the ‘losing of oneself’. 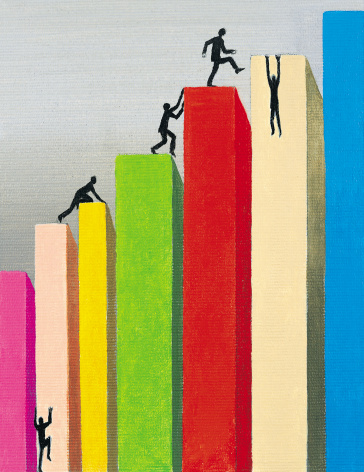 In Deci’s (1975) theories, intrinsically-motivated learners engage in learning for its own sake, while others are motivated extrinsically by external rewards. Again, one could lead to the other. Although this theory can be credited for encouraging teachers to appeal to the interests of the students, the attention of the learner, or the lack thereof, is made responsible for success in second language learning.

Introducing social variables into the mix, Schumann’s (1976) acculturation model consisted of social and affective variables denoting social and psychological distance of the learner from the target culture. 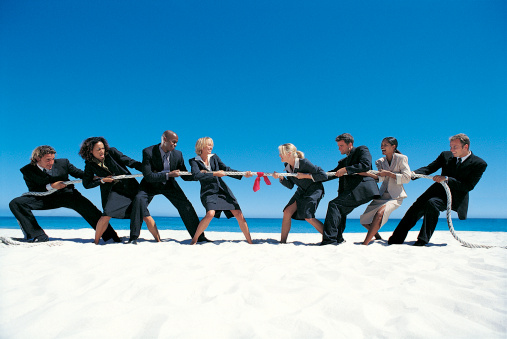 This apparently common-sensical view that if Jochan had bad experiences with the English and the Americans, and if Jochan’s group of friends also felt the same way about those two cultures, Jochan would be less motivated to learn English and be less likely to succeed at it.

In Schumann’s research (1978), he seems to attribute his subject’s pidginized English to the kind of large social distances that Jochan faces and suggests that language learning failure might be due to a subsequent lack of effort on the part of his subject.

However, this presupposes that if Jochan had positive attitudes towards the target group, the ‘native speakers’ would in return be willing to accommodate Jochan’s attempts at assimilation, thus making him accountable for his own failure.

Schumann’s (ibid) suggestion that the giving up of one’s own values would enable the adoption of the target culture and success in second language learning was also criticised by Block (2007), who argues that the maintenance of the learner’s native language and identity does not preclude positive attitudes towards the target language. 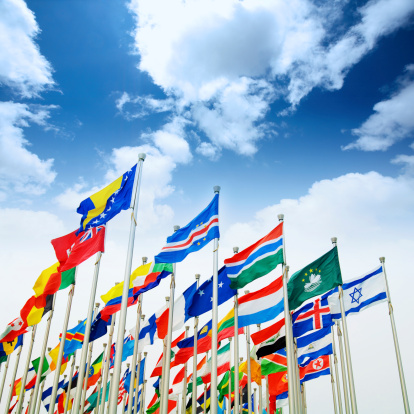 In an era when English has cemented its position as the global lingua franca, especially in the world of business and travel, perhaps the target language group and target culture extends beyond that of the generic British/American/Australian, and one must inevitably consider the target communities that learners will be using English with, and the experiences that they have of relating to such communities.

The issue of learner identity and the communities of practice that learners involve themselves in is a complex one, and the language learner might find themselves in situations and social scenarios that might not be within their control. The next blog post of this series will continue to examine this dynamic nature of the language learning experience. 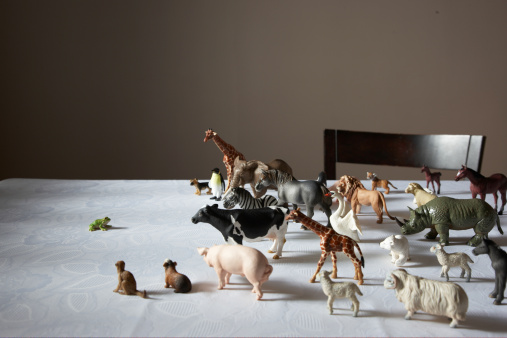 A self-confessed conference addict, she spends a lot of her time tweeting (@chiasuan@ETprofessional), Skyping, and writing. You can find out more about her on her blogsite:http://chiasuanchong.com