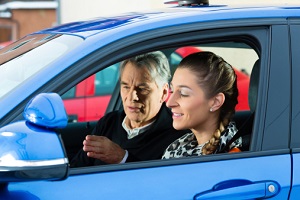 As I wrote this blogpost, I decided that I was not going to be drawing explicit parallels and spelling out the connections that I'm making between driving and teaching. After all, if you are reading this, you are probably a teacher and well able to draw your own parallels and interpret the metaphors. So I’m going to leave you to do that on your own and focus on telling you about my experience learning to drive. So here it is:
I’m 38 years old and I don’t drive. Or should I say, until a few weeks ago, I didn’t drive.
Why not? Well, when all my college mates were getting driving lessons, I was too busy studying, getting work experience and complaining about how expensive driving lessons were. Then there were the horror stories about the Singaporean driving tests. There was this guy who took his driving test seven times before he passed. And a girl who took her theory test 11 times. And these examples weren’t supposed to be the exceptions.
Aside from the fear of the unknown, I simply didn’t have enough motivation to get my licence. I lived in one of the most expensive countries to buy and own a car and public transport was cheap and convenient. I also always had friends to ferry me around when needed.
From Singapore, I moved to London, a city where people who own cars only use them to drive out of the city. Parking in town cost £3 for 20 minutes and it often took longer to drive from point A to point B than to take the London underground. Again, there was simply no reason to get me out of my inertia. Extrinsic motivation was non-existent and I just wasn’t intrinsically drawn to fast cars. 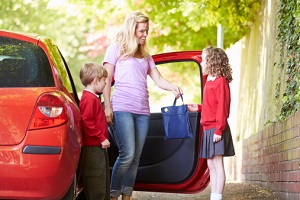 But having relocated to York with my family, I’m aware that the ability to drive is no longer just a luxury but is fast becoming a necessity. As my daughter grows up faster than I can understand the mechanism of the clutch, I’m starting to see how much my ability to ferry her around could add to her/our quality of life.
So I sought out a driving instructor, but not without a lot of fear and trepidation. The idea of manoeuvring a large machine all by myself and the damage I could do with this scared me. Then there was my lack of spatial awareness and sense of direction.
But most importantly, I was worried that my age would severely hinder my ability to learn to drive. Was I too old? Would I become one of those drivers on YouTube filmed for taking three hours to parallel park? Would my age lead me to over think and be too cautious to move the car when other cars were flying past? Have I past the critical age for learning to drive?
At this point, my husband said to me: “There are not many opportunities in life where you get to learn a new skill from scratch and this is one of them. Enjoy the experience and embrace the learning process.”
It is amazing how this new perspective could totally change how I felt about my driving lessons. It went from being daunting to being exciting and all of the sudden, I couldn’t wait to start. 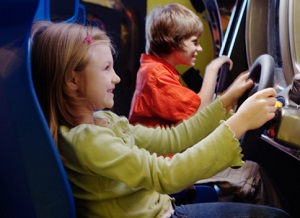 I was pleasantly surprised in the first few lessons at how much I did enjoy it. Aside from the fact that what I do with the car could result in real damage, it was a bit like playing a computer game, and I really wanted to have the theme song to Mario Kart playing on the stereo to relax me even more. But by lesson number three, I started to run into difficulty and ending up stalling the car at junctions multiple times.
I got frustrated and occasionally found the instructor frustrating. When I went home and told my husband, he said, “It really is like language teaching, isn’t it?” As he started to draw parallels, I realised how much I as a teacher can learn from what my instructor was doing right, and what he wasn’t doing.
Here are some of the positive things that reminded me of what good language teachers do:
1. He spent the first two lessons building my confidence and reiterating how easy it all was.
2. He is personable and friendly, and ensured that he related to me as a person and not just a student. I know it sounds obvious but this can have a huge impact.
3. I quickly realised how competent he was at what he did in the first lesson when he would move the steering wheel whenever it looked like I was going to drive the car into the ditch or oncoming traffic.
He could do a three-point turn manoeuvring the car from the passenger seat, and he certainly wasn’t doing it to show off. Establishing his competence and credibility earlier on in the course helped me to trust him and be able to put my fears aside.
4. He would talk me through each step as I did them, allowing me to just listen and follow his instructions in a controlled and safe way, without having to worry about anything else. “Clutch off, gas on, gas off, clutch on, into gear two, clutch off gently, gas on, …” 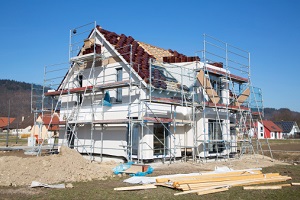 5. He is very good at ‘scaffolding’, i.e. bringing me towards better understanding and more independence via the use of support strategies that were gradually removed when they were not needed any more.
By the third lesson, when “clutch on, into gear two, clutch off, gas on” was repeated enough times to be in my muscle memory, he gradually started simply saying, “into gear two”. By lesson five, I was occasionally changing gear on my own without him having to always remind me to.
6. He had a very clear idea of “i+1” and would push me to achieve the “+1” with every lesson. Stephen Krashen’s (1987) Input Hypothesis states that the learner is able to progress when input is one step beyond his current competence level.
There was always something new to learn each lesson, and I definitely felt pushed to my limits when he took me into the city centre at the start of my third lesson. I later realised he was trying to get me to practice stopping and starting the car. 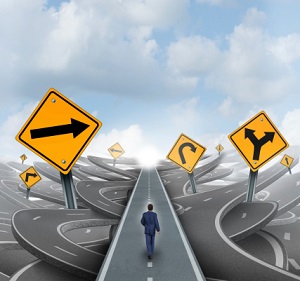 But things are of course never perfect. Here are the negatives.
1. I found him sometimes contradicting himself and this frustrated me.
I’ve noticed that when I’m turning at junctions on a main road where there are other cars all around me, he’d urgently press me to move on and not hold up the traffic. He’d say things like: “You’ve got to move and you’ve got to clear the road.”
Under pressure, I sometimes end up stalling the car and turning in the wrong direction. Later, when ‘unpacking’ the situation, he’d say: “Don’t stress. Take your time and stop worrying about what other drivers think. Just be sure about what you’re doing and the other drivers can wait.”
I understand that he needed to impart the importance of being alert and moving off quickly at junctions and was later trying to make me feel better and boost my confidence, but the apparent contradiction in the two frustrated me and made the later reassurances less effective. I’d rather him say: “A busy road sometimes can be stressful but with practice, you’ll find it easier. It’s important that you make quick decisions and move off quickly and we’ll make sure you get lots of practice doing that under controlled circumstances.” 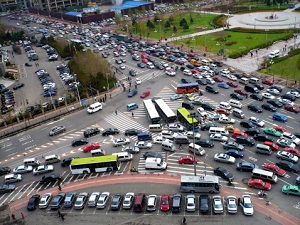 2. He’d sometimes get annoyed with me for not applying what I supposedly should already know. My current difficulty is releasing the clutch without stalling the car. I know I have to do it gradually and not too abruptly but my tendency is to do it slowly at first and then somehow when the clutch reaches bite, I let go of it a little too quickly, thus stalling the car.
My instructor has told me this many times and I know I’m doing it. But I just find it really difficult not to. Knowing something and being able to do it in practice are two very different things. 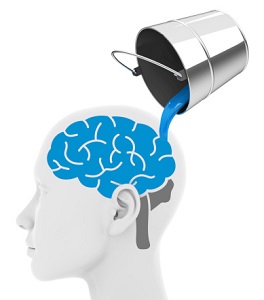 3. I often wouldn’t know whether he was going to be controlling the clutch or not. In trying to protect me (and the car and our lives), he sometimes takes over the clutch, and when I’m trying to follow an instruction e.g. “change to gear two”, I can’t find the clutch (as it’s already down) and it takes me longer to realize what I’m meant to do.
As I’m having issues with the clutch at the moment, I relish the opportunity to practice on it and I sometimes feel like having something controlled on my behalf creates a false sense of reality and gives me the wrong idea as to how far or fast I can go with it.
4. He doesn't do this all the time, but I am conscious of the fact that he is texting on his mobile phone when I’m doing the more mundane repetitive practice. I’m sure he’s a competent enough instructor to be able to multi-task and I know he is only doing it because he is leaving me to get on with my practice. But I can’t help feeling that he shouldn’t be doing other things on my time, even when he wants to give me a bit of learner autonomy.
5. My instructor doles out the praise regularly enough to make me feel good about my progress. However, I am sometimes suspicious of the sincerity behind the praise because of when it is delivered. I could be driving along an empty road with no traffic or pedestrians, and he’d say: “Good. Much better!” And I’m thinking to myself: “But I’m not doing anything!” This leads me to become suspicious of other times when I am showered with praise even when I might deserve it. 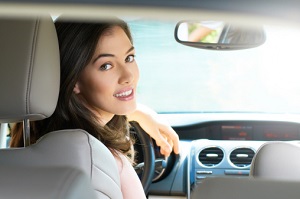 Please don’t misunderstand me. I think he’s a great instructor. And the negatives are not serious issues that I would consider raising with him. However, for me, they are a great insight into the mind of a student, assuming that all students in the world are like me, of course.
Bibliography
Krashen, S.D. (1987) Principles and Practice in Second Language Acquisition. Prentice-Hall International.
Chia Suan Chong is a General English and Business English teacher and teacher trainer, with a degree in Communication Studies (Broadcast and Electronic Media) and an MA in Applied Linguistics and English Language Teaching from King’s College London.
Fascinated by the interplay between culture, language and thought, Chia is also an intercultural skills trainer and materials developer, and is now based in York.
She is also the voice of @ETprofessional on Twitter. You can find out more about her on her blogsite www.chiasuanchong.com
email this article
...