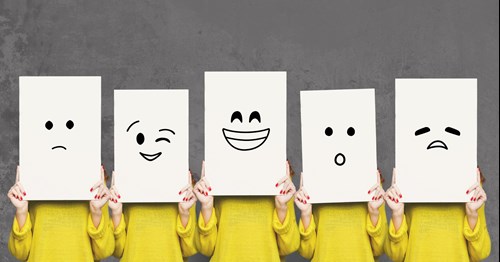 When we think about learning to speak another language, we often think of it as simply having a new set of words and sounds to help us convey meaning. Essentially, we get to be ourselves, just in a different language.

However, in reality, this is a lot more complex than it seems. Even when speaking our first language, we have different versions of ourselves. The way we behave in a job interview for a bank might be very different from how we behave when we’re struggling to get our children changed and ready for school in the morning, which again is different from how we might act with old friends we are meeting for coffee.

The way we use language would also differ greatly in these three different scenarios: in the job interview, we are more likely to focus on giving a good impression and presenting ‘professional self’; with our children, given the time pressure, we might be a lot more direct and brusque, and pepper our talk with lots of repeated imperatives; while in that relaxed environment with our old friends, we would tend to use more colloquialisms and slang, with the odd in-joke thrown in. Is any one of these identities more authentic than the others, or are they all part of who we are?

In the recent issue of ETp (Issue 119), I talked about the difficulty of ‘transferring our personalities’ to the foreign language we are learning. One of my students felt frustrated that she couldn't be the same bubbly and jokey person in English and blamed her lack of English proficiency for her inability to conduct banter in the way she was used to in her own language.

A lack of confidence in our foreign language proficiency can have a huge impact on our ability to assert our identity through the language (as seen in this recent post by Global Communication Specialist Heather Hansen). And it doesn’t help that we know that our intelligence and our personality is silently being judged by the way we speak this foreign language. In turn, this fear of being judged could have a negative impact on our spoken proficiency.

This begs the question: what does it mean to be proficient in a language? 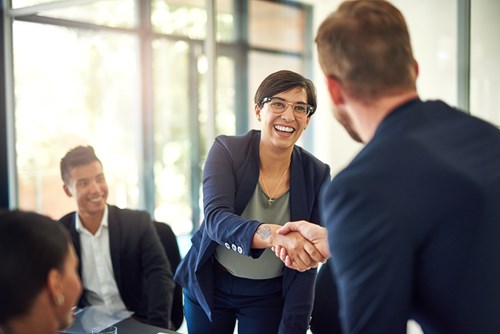 The ability to hold on to our sense of self might be important, but there is also no doubt that being proficient in a language is about being able to switch between the different types of language needed for different contexts: may that be a formal job interview, a chaotic morning routine with the kids or a casual reunion over coffee. To complicate matters further, the expectations of a formal job interview could differ widely depending on the culture of the company, the industry and the country it takes place in.

In the 1970s, sociolinguist John Gumperz looked into the way British employers were conducting job interviews with applicants from the Indian subcontinent in his BBC series Crosstalk. While the British interviewers expected answers that were relevant to the potential job and answers that got straight to point, the interviewees used more roundabout descriptions that offered more background information than was the norm at British interviews. These cultural differences affected the impression of the ‘professional self’ that the interviewees were projecting, and how the interactions were perceived.

Good communication practices in one country might not be so in another, and this is not only true for job interviews. The way we talk to our children can vary from culture to culture, and the way we build friendships and bond with our mates could depend on the community we are in.

As we can see, being proficient in English (or any foreign language) goes beyond simply transferring your personality and your ‘normal’ behaviour and practices into a set of English words and a new grammar structure: instead, it requires an in-depth understanding of the discourse of the different contexts and the ability to adapt your language and behaviour to suit the context you are in.

I spent a considerable amount of time during my teenage years learning Japanese in Japan, and I quickly realised then that the women spoke the language very differently from the men. Aside from the lexical differences, they tended to vary their pitch and intonation more and younger female speakers who used a wider pitch variation are sometimes perceived as cute and attractive. Keen to assimilate into the culture, I found myself speaking animatedly with a high pitch every time I spoke Japanese, leading an English friend to notice that I sounded ‘much more feminine’ in Japanese than in English.

This wide pitch variation is also considered informal and unsuitable for formal Japanese business interactions, but having only studied in Japan as a teenager, I once mistakenly applied my ‘cute and attractive’ pitch and intonation when speaking to a Japanese businessman, vastly lowering my credibility in front of him. Although I had the fluency and accuracy of language use, my lack of ability to switch from my ‘teenage self’ to my ‘corporate self’ could have possibly cost me future jobs with this client. 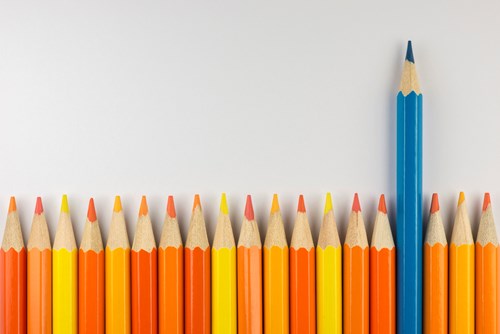 While some might desire full assimilation and consider being mistaken for a native speaker to be the highest form of compliment, others might prefer to assert their own identity in the foreign language. My husband, Mike, for example, lived in Germany for nearly 15 years and is highly proficient in German. He however chooses to retain his Irish accent when speaking German, proudly announcing his Irish background through his pronunciation patterns while being careful to remain intelligible and adapting to the discourse of his community so as not to be misunderstood.

On the other hand, many of our learners are not necessarily learning English to communicate with English native speakers, and therefore might not need to assimilate into British/American or other native speaker cultures or adapt to their rules of discourse. In an age where English is a global language used as a tool for international communication, perhaps being a proficient communicator is about being sensitive to the conventions of our conversation partner, wherever they might be from, and being able to adapt accordingly, while still retaining our own identity.

Holding on to our sense of self while adapting to the conventions of different conversation types is a fine balancing act, made more challenging by the ever-changing nature of language. Monolingual native speakers therefore need to be more aware of this and refrain from judging non-native speakers based on their own sense of convention and normality. In the meantime, learners of English need to understand that learning to speak English does not have to mean learning to converse like Hugh Grant or The Queen, and that it is okay to hold on to who they are in the process. 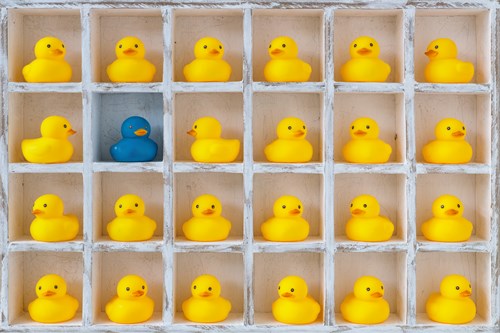 Find out more about the title and pre-order yours here.