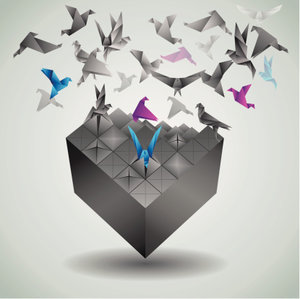 An advanced student of mine was recently talking to me about the protests in Brazil and how the youth of the country are ‘making the movement’. Knowing that she meant ‘movement’ in terms of a coordinated group action focused on a political issue, i.e. a ‘political movement’, I responded by saying that the verb ‘make’ is not a common collocate for this use of the noun ‘movement’.

“Then what is a more typical verb that I can use here with the word ‘movement’?” she asked.

I thought hard and said, “Well, we can definitely say ‘to start a movement’, and maybe even ‘to take part in’ or ‘to be part of a movement’. But I’m not sure what the most common way of saying it is. Why don’t we check it out?”

We then proceeded to look up examples using the word ‘movement’ in a corpus and realised that this particular meaning of ‘movement’ was not often used with a verb, but more as a subject or object noun in sentences like ‘The animal rights movement would have become less militant’ and ‘This was home to the founders of the Separatist Movement’.

Surprised, we then proceeded to look up common collocates of the word, and found a list of words that acted as adjectives or that formed compound nouns with the word ‘movement’; the top three being ‘labour’, ‘union’ and ‘trade’. The only verb in the top 100 collocates of ‘movement’ was the verb ‘repeat’, which occurred in the 99th position. Upon looking up the examples in context, it was immediately apparent that ‘repeat’ was used with a different meaning of ‘movement’.

We finally came to the conclusion that that particular meaning of ‘movement’ simply wasn’t often used with a verb, and perhaps it was easier to reformulate what she had said to ‘The youth in my country are the ones that are protesting’. 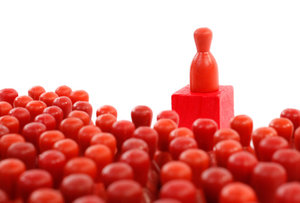 As teachers, when faced with a problem or when asked a question, we think of it as our duty to provide a solution or an answer. After all, teachers are traditionally seen as knowledge owners and knowledge givers.

So when a learner asks, “What is the difference between ‘trouble’ and ‘problem’?”, we rack our brains trying to find a satisfactory answer on the spot that can actually be of use to the student. Some of us provide answers that we later then regret, and some of us end up tying ourselves up in knots, confusing our students and ourselves even further.

But as our role shifts to being a facilitator of knowledge acquisition and knowledge processing, might it be acceptable to simply say "I don’t really know the answer. Let’s find out together!”?

Where does this shift in roles come from?
And why is it necessary to think of this shift? 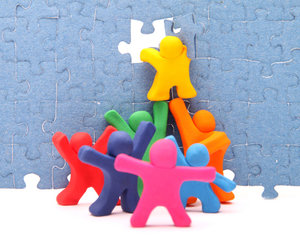 In the world we live in today, we no longer ‘own knowledge’.Knowledge is everywhere - the internet, the library, and the people around - many of whom are now globally connected by social networks, blogs, and other internet communities.

In fact, many would say that there is an overwhelming amount of knowledge and information out there. It is therefore important to know what information is needed for which context, how to access this information and how to use it.
The traditional ways of learning by memorising facts and simple trivia might serve one well as a fascinating party trick but might not do much more than that these days. 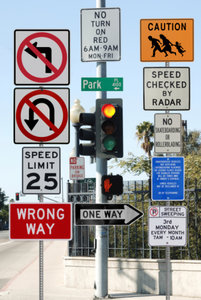 After all, the knowledge that we give students today might be outdated tomorrow. As this Youtube clip ‘Did you know 3.0’ so aptly suggests, ‘We’re currently preparing students for jobs that don’t yet exist, using technologies that haven’t been invented, in order to solve problems we don’t even know are problems yet’.

The internet is constantly changing the way we communicate, and new genres like Skype, Twitter, Facebook walls, game fan sites, that never existed before are fast becoming the normal channels of communication.

So, what are the rules of communication when dealing with these new channels? What is the discourse etiquette?

Is it polite to send someone you have never met a direct message to add you to their circle of friends?
Is it acceptable to call someone on Skype without sending them a message or making an appointment in advance?
To what extent can we criticize someone openly in a Facebook group?
When is it appropriate to use ‘u’ to mean ‘you’? In a text message? In a tweet? In an email?

After more than two decades of writing emails and observing patterns of email communication, we now know that in English, it is completely acceptable to start an email with ‘Dear Rachel’ or ‘Hi Rachel’, depending on how well I know Rachel.
It would, however, be a little odd to start it with ‘Good afternoon! Rachel!’ But what about when starting a Skype chat? Or when writing a message in a forum discussing the advantages of non-disposable nappies? Or when posting on someone’s Facebook wall? 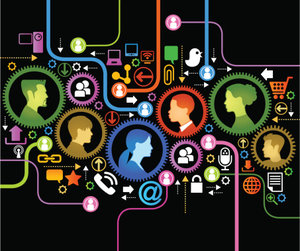 New rules of communication and discourse expectations are being created and solidified every other day as different methods of communication become the norm. How do we teach what we are not entirely familiar with? How do we educate our learners on what we don’t yet know?

This is not just an issue to do with discourse strategies and genres and register, but also the ever-evolving lexico-grammar structures of modern times.

While some might insist that ‘If I were a millionaire’ is more correct than ‘If I was a millionaire’, we cannot deny that the latter is now a widely used alternative to the subjunctive.

Phrases like ‘As I was seated there…’ and ‘I’m going to bus it’ are more and more commonly heard in the spoken vernacular. And most still can’t decide whether we are in the year ‘two thousand and thirteen’ or ‘twenty-thirteen’.

The fact that language is ever-evolving and constantly influenced by social and cultural factors is not a new concept. After all, the use of the verb ‘to edit’, derived from the noun ‘edition’ was considered an outrage to many linguistic purists in the early 1800s, not unlike the way some might consider the verbs ‘to Google’ or ‘to tweet’.

What is new is the fact that language and communication is now changing and evolving at a speed never experienced before, and the social and cultural influences that affect language is now more global than it’s ever been.

Perhaps spending hours of classroom time drilling the use of the present perfect with ‘already’ and ‘yet’, and then a couple more correcting students when they say ‘I did it already’ and ‘Did you do it yet?’ just because it’s British English may not be the best use of your students’ time.

How then can we use our time in the classroom? 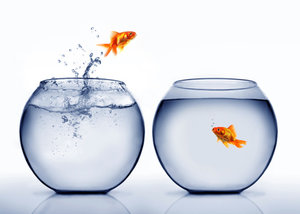 How then can we make this shift? 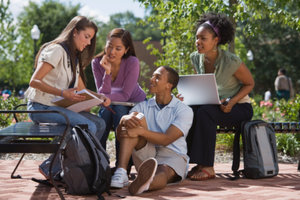 And perhaps with time and practice, we might learn to let go of the control we have become used to, and help our students take control. 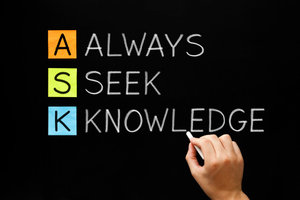