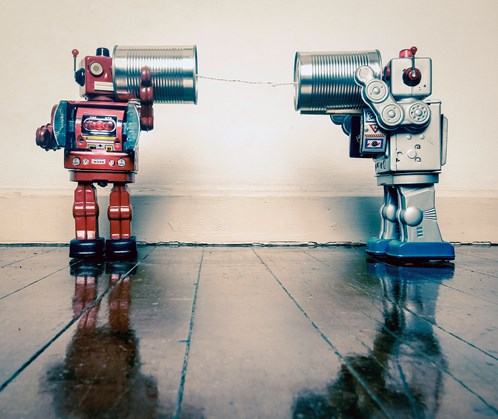 As language teachers, we talk about language with our students and with our colleagues all the time. We discuss the uses of the present perfect and the past simple, we talk about the impact of cohesion and coherence, and we wax lyrical about close-synonyms, antonyms, homonyms, alliteration and metaphors. The different positions of the tongue when making the /r/ depending on the variety of English you speak fascinates us. We get into ferocious debates about whether to teach the phenomena of connected speech, and the use of articles or insist on the use of the third-person ‘s’ in an age where English is spoken as a lingua franca amongst so-called non-native speakers.

We are happy to get into the ‘nitty gritties’ of how language works and we believe that by talking about it, we are able to raise awareness of the language we use when communicating, thus making us better language users. There is no doubt of course that knowledge about a language is not the same as the ability to use the language fluently, but there is no denying that an understanding of how a language is organized, how it is put together, and how it is used by the communities we associate with can enhance our appreciation of the language and help us with its use.

After all, we could have the most extensive range of vocabulary and the most perfect use of grammar and yet be a terrible communicator. Whether it is due to an insensitivity to our conversation partners and the context, or a lack of understanding of how our messages can be interpreted differently, communication breakdowns can happen to the best of us. While some of these breakdowns might not have a huge impact on our lives, some can end up costing us or our businesses large sums of money. 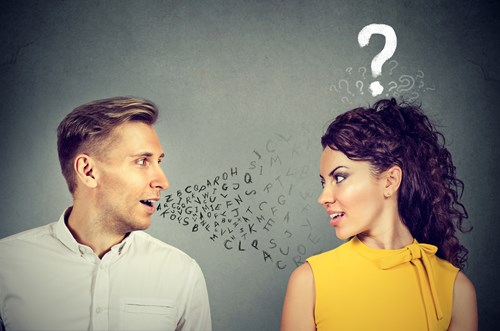 Alex’s manager Grace had this conversation with Alex on Friday the 6th July.

Grace: When do you think you might be able to hand in that proposal?

Alex: I’ll get it to you by next Tuesday.

On Tuesday the 10th July, Grace waited anxiously for Alex’s report which never arrived. When asked, Alex remarks, “Yes, I said I’d get it to you next Tuesday, not this Tuesday!”

The miscommunication and delay in getting Alex’s proposal meant that Grace was not able to present the proposal to the client that Wednesday the 11th July, resulting in a loss of business.

Consider this other situation:

Oliver was managing an international project team and asked that they meet weekly online on Fridays at 3pm. Over the following months, he noticed that some his team members were regularly late or absent for the meetings and Oliver got increasingly annoyed.

In an attempt to communicate about communicating, Oliver put aside time to talk about this with his team members. He asked what they understood by the 3pm start and soon found out that for some of his members, it was the norm for them to arrive to a meeting 5-10 minutes late, and to others, it was expected that participants arrive 20-30 minutes late at meetings.

Oliver then asked about the problems they might have been having with making that meeting, and realised that for some of his team members, Friday was a non-working day, and for others, 3pm was 2am in their local time, which made the meeting difficult for them to attend.

By talking openly about the situation, Oliver and his team realized that they all had different interpretations of what punctuality meant and that the consequences of such differences led to an inefficient use of time for the team. Through communicating, they were also able to understand why attendance at such meetings was important and were able to collaboratively find a time and day that was more convenient for everyone involved.

Oliver understood that for some of his team members, it was difficult to speak openly to their manager about the issues they were having. But as a team, they agreed that for communication to work, they had to be more open about what was working and what wasn’t working for them, and to avoid making assumptions about what information was obvious to each other. In short, they started to communicate about how they were communicating.

In our classrooms, we get our students used to talking about the language we use. We use metalanguage to describe language, and we sometimes even use them despite the confusing terminologies.

But how useful would it be to their lives beyond the classroom, if we taught them to communicate about communicating? By encouraging them to openly talk about the way they communicate, we could raise their awareness of the different possible interpretations, foster their knowledge of potential intercultural and procedural differences, and develop their sensitivities to the misunderstandings and miscommunication that could happen.

After all, as philosopher Karl Popper once said, “It’s impossible to speak in such a way that you cannot be misunderstood.”

And if we all communicated about communicating, we could strive to better understand each other’s underlying intentions and beliefs, and as a result, make communication more effective. 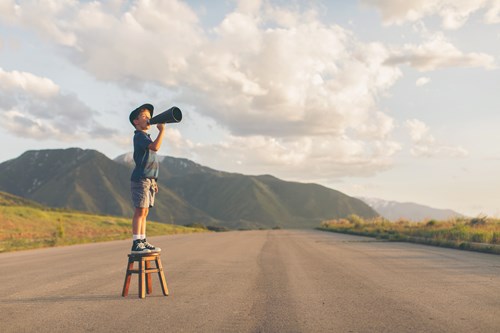