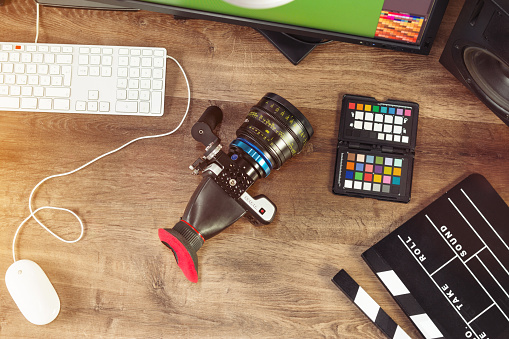 So you are keen on getting your students to do some task-based/project-based learning and you’d like something that appeals to their creativity, their digital savvy and their competitive streak? In a previous blogpost, I detailed a lesson plan that had students making a how-to video.

Indeed, there’s no project that utilizes more skills and requires more teamwork and discussion than one that requires students to produce a short film. In this blogpost, I’ll look at the basics of making a fictional narrative film.

And as a bonus, you can enter your students in ETp’s film-making competition (see details at the end of the blogpost) and win yourself a book and your students £100 of vouchers (along with the accompanying fame and glamour).

So where do you begin?

You can choose to have your whole class work on this together, or if you have a big class, you could divide your students into groups of 5-10. The group will need to get together and discuss their plan of action and delegate the tasks that need to be performed. Copy the rest of this article and give it out to your students as a guide.

Here are the main stages and considerations when making a film. 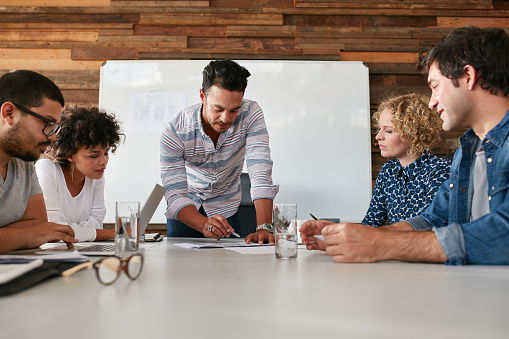 Often described as the most important (but least glamorous) stage of film-making, pre-production includes all the preparation needed to make a film. Look at the following elements of pre-production and decide who is going to be in charge of each task:

Many see this as the fun part of making a film, and if your pre-production was done well, this stage should go smoothly.

Each scene usually consists of several shots. Here is a basic list of possible shots you could use: 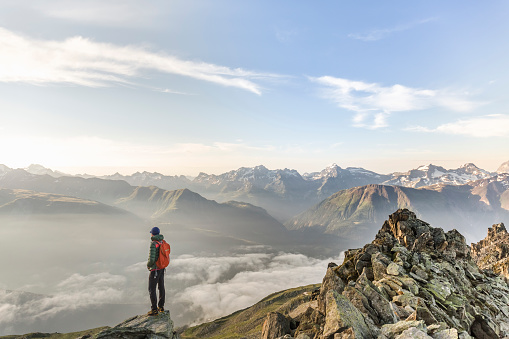 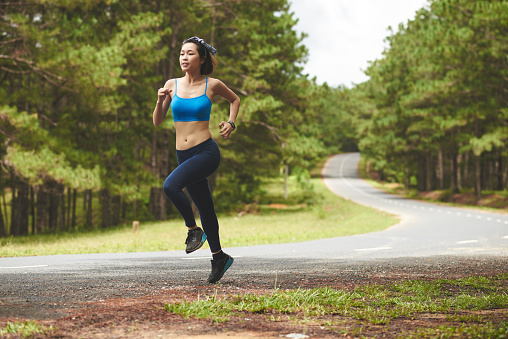 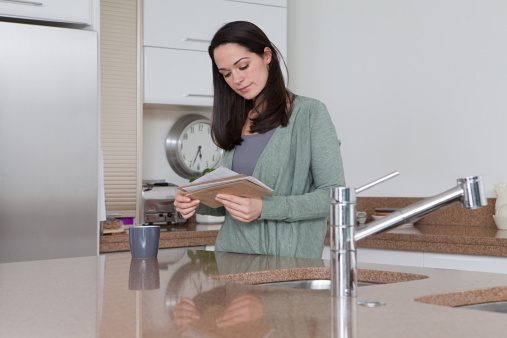 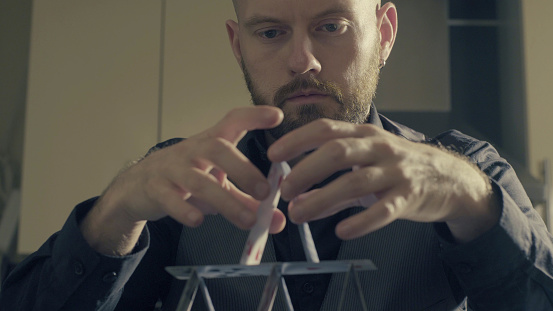 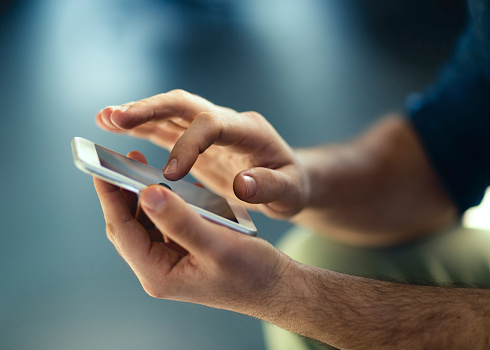 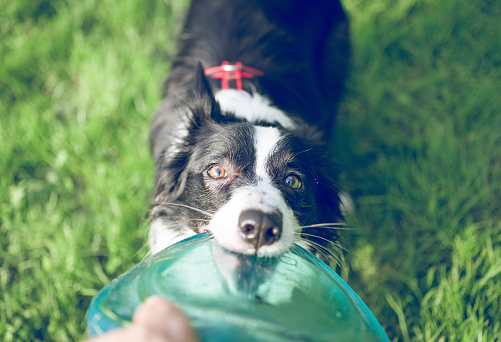 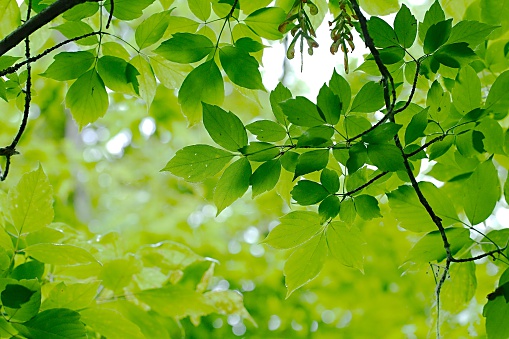 Here are some tips for the new filmmaker:

Now you have all your footage, make the magic happen by putting your film together. Usually, the director and the editor work together to edit the film.
Here are some basic steps in post-production: 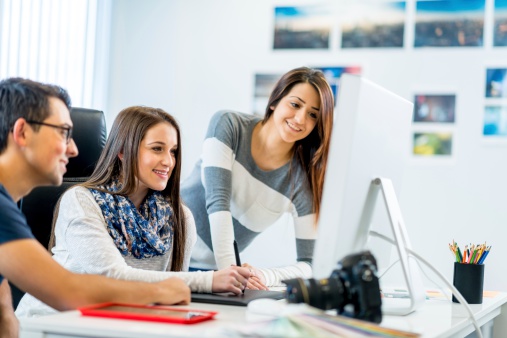 To enter the ETp film-making competition, have your students make a short film (no longer than 5 minutes) that brings the story ‘Always Misunderstood’ (see below) to life.

After they have uploaded their film onto a video sharing site, send the link via email to helena.gomm@pavpub.com and include your name, postal address and email address.

Entries should arrive no later than 20th September, 2017 and the results of the competition will be announced in Issue 113 (November 2017) of English Teaching Professional.

To find out more about ETp’s film-making competition, see Issue 110 (May 2017) of English Teaching Professional or come and speak to us about it at our exhibition stand at IATEFL Glasgow.

Good luck and have fun!

'I think I was always misunderstood.
People just didn’t seem to like me.
I think I annoyed them.
I got on their nerves.
I don’t know why.
That’s just the way it was.
Maybe I was too intense.
Maybe I came on too strong.
I don’t know. I really can’t say.
Yeah, it was lonely, really lonely.
But you get used to it after a while.
And then one day, everything changed.
Somebody finally accepted me for what I am.
Since I got this job, life has been completely different.
I finally feel useful - good at something.' 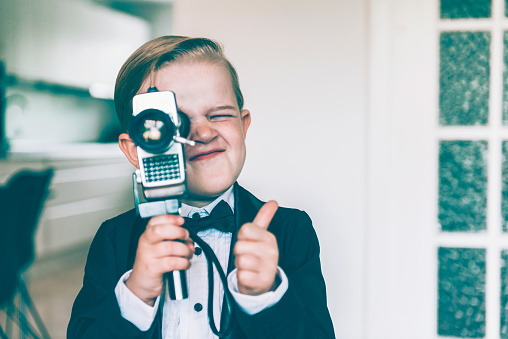