Pronunciation is often an overlooked component in teaching materials and, therefore, lessons, and some teachers even avoid teaching it because they don’t have enough support or know how. As a tutor, Gerhard Erasmus is often asked how to incorporate pronunciation in writing lessons without it feeling like it was a stage shoehorned in. Here’s how he generally responds, along with some practical activities to help. 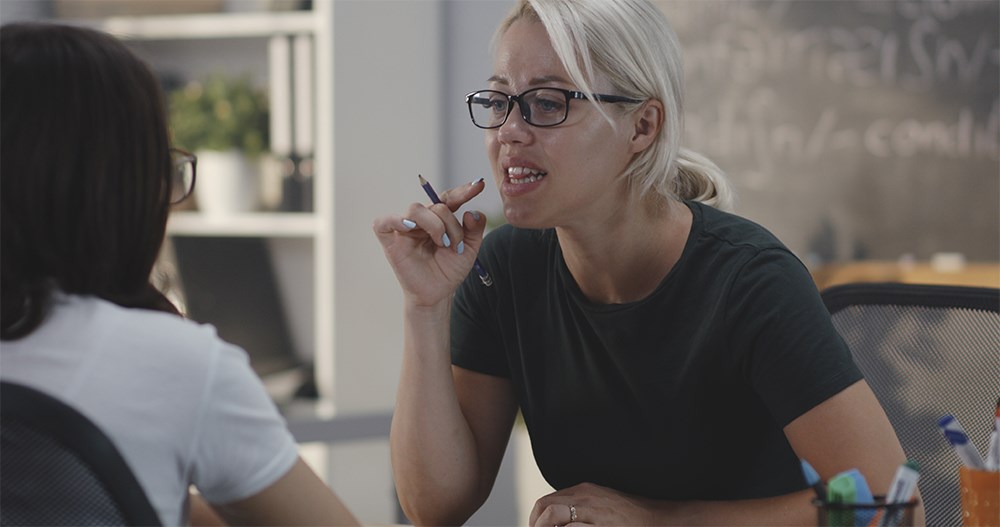 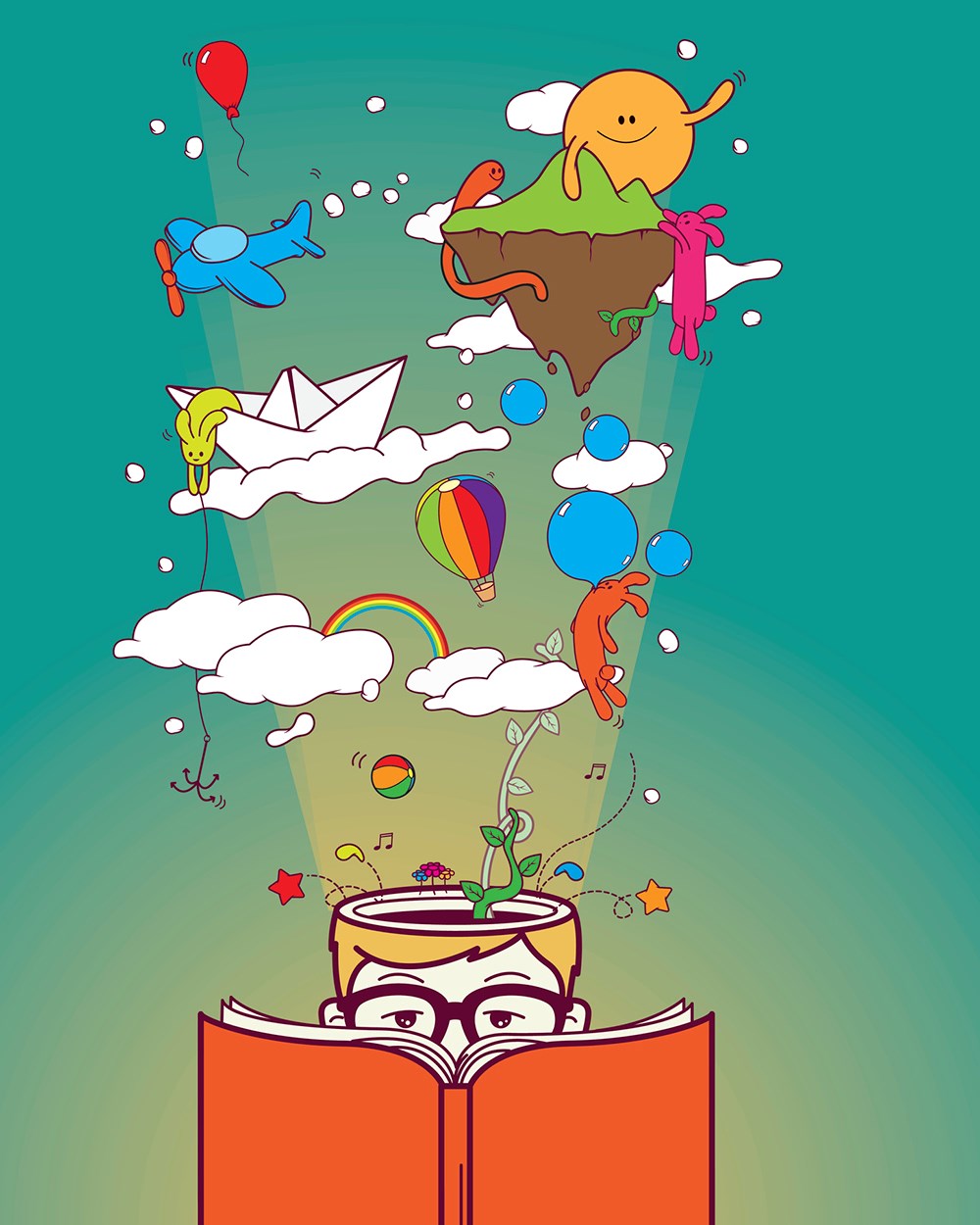 A less scientific definition of subvocalisation is ‘the voice in your head’ or the ‘silent voice’ when you read. It ties in closely with the phonological loop which influences how words move from short term memory to long term memory, but also how it is accessed in long term memory for production. It is important to remember that words are stored in our minds in sound bites and images, rather than as words. If someone says ‘giraffe’, your brain will consider the sound and perhaps the associated image, but unless you have to read or write the word, the actual letters won’t be important. This means that subvocalisation ‘translates’ visual information (the word) into acoustic information (the sound). So, when one sees a word and then says it, this is called the see-say condition. It doesn’t matter too much if you are saying the word aloud or in your head, since the subvocalisation allows you to access the acoustic information that helps you to decode the word. Similarly, if you hear a word (the sound) and then write the word, it is called the hear-write condition. Eiter and Inhoff (2010) stated that we don’t need subvocalisation to encode speech, as the sounds in your head are converted to sound when you speak. Issues with subvocalisation affects reading, but not listening as there is no conversion from word (visual clue) to sound. So, in short, while the idea of subvocalisation clarifies how we can work with reading and the phonological loop, it is often overlooked in terms of how we teach writing, especially in terms of how we can focus on pronunciation in writing. 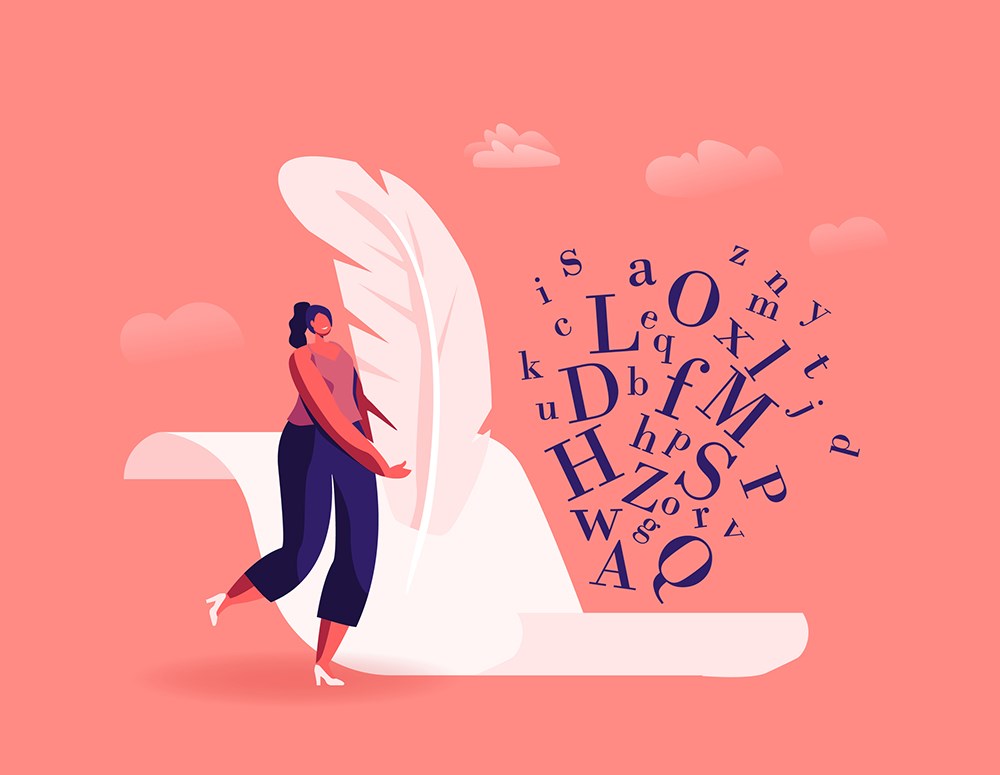 What happens in our heads when we write

While much has been said about how spoken and written language is different, if we actually think about what English learners write, and perhaps what we write on a daily basis in terms of social media posts, text messages, and emails, the difference is perhaps much smaller than we care to admit. What we want to write is formed in our heads as acoustic information (the sounds) and we convert that to writing. A more formal type of writing, for example, a research paper or a formal letter, becomes more formal through our knowledge of formality, the genre, our word choices, and the tone of our messages. Nonetheless, the process of converting sounds into words using our knowledge of the written form of English remains very much the same. Writing is converting the phonological knowledge we have into words by using the literacy knowledge that we have. A further example of this is the very common slips we see regardless of whether the person is a fully proficient English user or a language learner, such as: there or their; your or you’re; he’s or his; would of instead of would’ve. If anything, this supports the idea that we are writing based on what the sound is in our heads, and the process of correcting this is just based on our ability to then notice grammatical, lexical and spelling errors and correcting them in the editing process. Therefore, in short, a focus on pronunciation in writing classes should be aimed at ensuring that students have the phonological knowledge to produce the writing before they attempt to write. Would they be able to tell me what they are going to write before they actually write it?

In practice with lower levels

When considering pronunciation in writing classes with lower levels, it is important to first consider what they are going to write. With CEFR A1 and A2 students and perhaps even B1, their writing is going to look almost identical to their speaking. If they are telling a story, it will look nearly identical to what it sounded like in spoken form, if you remove hesitations and false starts. For lower levels, I would suggest focusing on the lexical items you want them to use in writing, and perhaps grammatical structures that would appear frequently in the writing. In story writing, that is likely to be past tenses or narrative tenses. If you want to test the effect of pronunciation work, choose a story that you want them to write and ask them to brainstorm the actions that characters in the story might do. Then focus on the past tense pronunciation of these words and see if they are more accurate in the story than usual.

In one lesson I observed, the students were asked to write a further or additional ending for Goldilocks. They brainstormed words like go back, say sorry, fix, cook, play with baby bear, and sing songs. The teacher then did a pronunciation activity purely focused on the pronunciation of past tense verbs. The level of accuracy was significantly higher than usual, even in lessons where the teacher focused on the written form of past tense verbs. While this is by no means an actual research question, it does seem to point to the fact that the students are saying the story in their heads when they are writing, and because past tense and present tense verbs ‘sound’ different, they look different. It moves it away from a purely intellectual activity to one that actually includes activating the sounds in their heads and then ensuring that it positively impacts their writing. It also impacted their ability to peer and self-edit, but for the same reason. They were reading the story and it meant that there was subvocalization involved in the editing process, which also then meant that they were able to spot errors beyond just trying to ‘find verbs without an -ed.’ 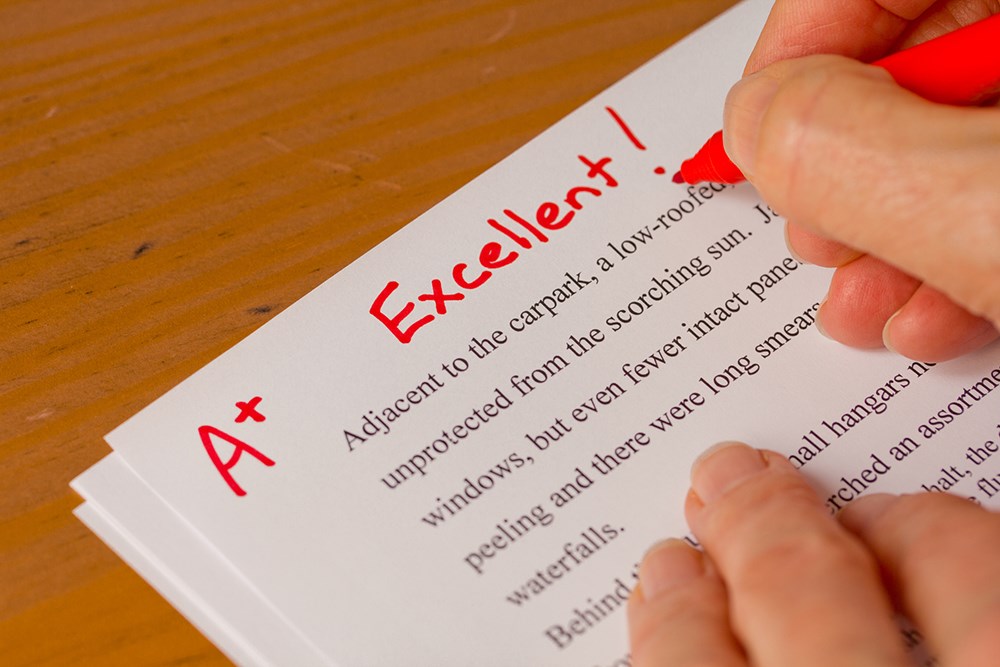 In practice with higher levels

With higher levels, the same principle applies, but it is more important to consider what the language will ‘sound’ like when it is written down. This is especially important if we consider that we wouldn’t speak the way we write essays, but there will still be a ‘voice in our head’ when we are writing and editing our work.

In a recent Trinity Diploma observation I did, the teacher’s phonological focus was on linking words used in IELTS writing task 2. The students were teenagers and while they had done some writing in the course before, this was the first time they worked on paragraphs in the essay. In the first part of the lesson, they were given the topic and were asked to brainstorm ideas. They were then given slips with words like however, although, in addition, therefore, etc., which I gathered they’d encountered in previous lessons. These words are often stressed in sentences as they indicate the ‘direction’ or ‘purpose’ of the following phrase. By direction, I mean whether the sentence will go in the same direction (adding additional information) an opposing direction (adding contrasting information) or changing direction (linking previous ideas with following ideas). The activity was for students to use the cards while sharing their brainstorming notes with classmates. In reflection, the teacher noted that unlike in previous lessons, the students were much more willing to use the linking words, the use was accurate, and overuse was avoided, simply because he had the opportunity to correct overuse through the pronunciation activity. 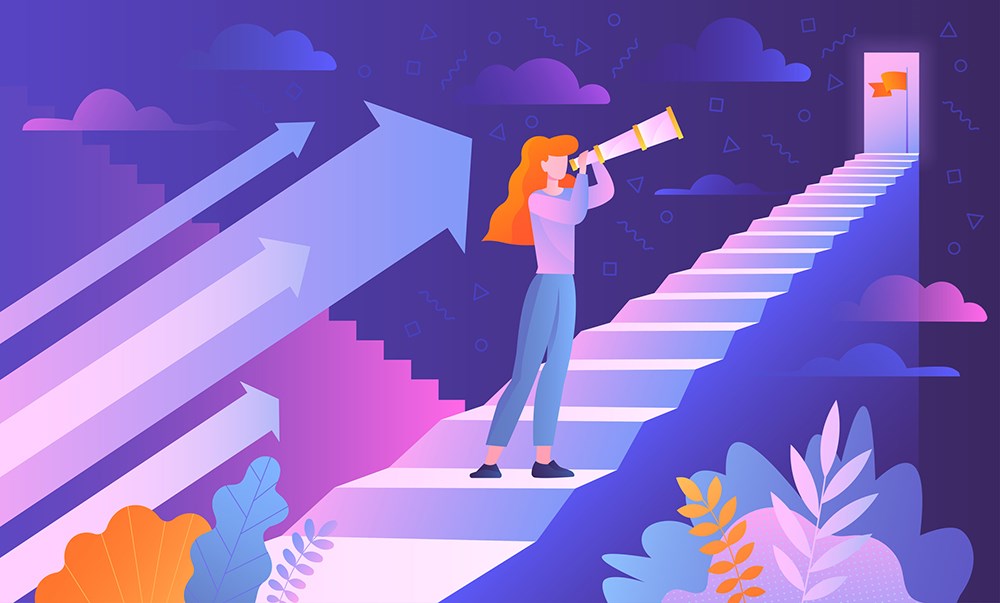 It might seem contrary to common sense that pronunciation can affect writing, but if we consider what actually happens when we write, then it is almost impossible not to consider pronunciation as well. It is fairly clear that it impacts not only students’ writing fluency and editing skills, but also their accuracy and willingness to experiment with language.

A few simple questions I would suggest asking yourself before your next writing lesson: