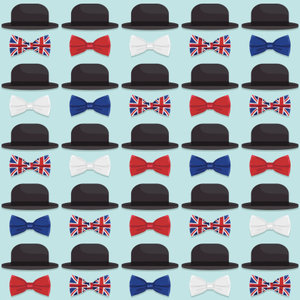 At the recent TESOL France Spring Day in Strasbourg, I opened the conference with a talk on some of the controversies in current day ELT, which sparked quite a lot of debate during the plenary and the follow-up workshop.

Among the many controversies was the statement ‘EFL teachers should be teaching language, and not cultural awareness!’

Based on a debate I previously had on my own blogsite about whether we teachers should be dealing with the topic of intercultural awareness in our classrooms, much of this was meant to focus on the differences in discourse expectations between the cultures, and the connection (or lack thereof) between teaching our learners to be better communicators and teaching them to deal with intercultural communication.

However, it became apparent quite quickly that the idea of culture in the language classroom meant very different things to different people when some teachers enthusiastically put their hand up to say ‘Of course you can’t teach a language without teaching the culture!’. 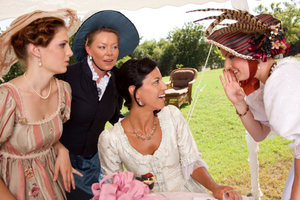 In the old days (okay, maybe not so old), many English course books featured characters like Mr. and Mrs. Smith, who lived in their terraced house in England with a dog and 2.5 children. Mr. Smith was particularly fond of his bowler hat and his walking stick, while Mrs. Smith was hardly seen without her apron and that sparkling smile on her face. The Smiths celebrated Easter and Christmas, and upheld values like being neighbourly, kind, and courteous to everyone. And that, I guess, constituted the ‘teaching the English culture’ to English language students.

Many English teachers might laugh and swear that they would never resort to such an enforced, and somewhat stereotypical, if not imperialistic, syllabus of the English culture. Yet, these same teachers might not bat an eyelid when making references to strawberry trifle, the Duchess of Cambridge, daffodils, Blue Peter or Heston Blumenthal in the classroom.

Perhaps with the learning of any other modern language, some input on the culture of that country and its literary influences is somehow expected. 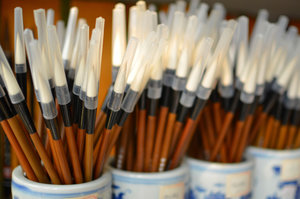 When learning French, we wouldn’t be surprised to hear about Edith Piaf, Cézanne, French wines, and the French New Wave.

When learning Japanese, we would expect to learn about kimonos, the festival of Bon, and typical Japanese foods like sushi, okonomiyaki, and natou (fermented soya bean).

When learning Chinese, it’d almost be impossible to not touch on the historical and cultural origins of each chengyu (usually four-character proverbial idioms) that have worked their way into the everyday lexicon of the average Chinese. So how are the learners of English different from the learners of these modern languages? 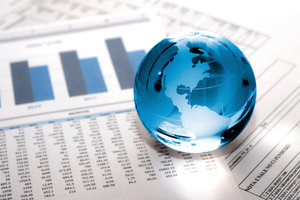 Cementing its role as the global lingua franca not only in areas of business, but also academia and tourism, English is no longer learnt to solely communicate with English speakers born in the UK or the USA. We might learn French to understand French cinema, Chinese to do business in China, or Japanese because we are in love with J-pop. The one thing that these modern languages have in common is the learners’ desire to better understand and better communicate with the local native-speaker community.

Many of our learners of English, however, will be using English to communicate with other non-native speakers of English who might have English as their only common tongue. They most probably will have no need to know who Adam Ant is or what goes in an English breakfast. They might never even visit the UK or the USA, and might never meet a native speaker of English.

English, for many of these learners, will be a tool of communication, and not one by which they would explore the English culture and literary traditions with. 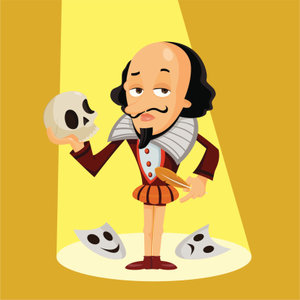 Taking the above into consideration, and assuming that your learners are learning English to use as a global lingua franca, which of the following would you think are necessary to teach in the language classroom? 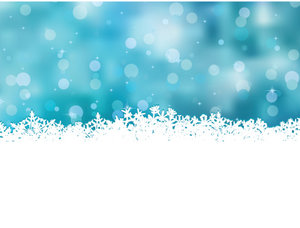 In the 1960s, proponents of the Sapir-Whorf hypothesis suggested that the extent of human knowledge is limited by the language that we speak, and that the lexico-grammatical structure of our language shapes our world view, and influences the way we experience the world around us.

As such, language cannot exist without culture.

A popular argument given is that of the supposed 400 words that the Inuit have for ‘snow’. Would the Inuit see the different types of snow differently from the way an English speaker sees snow?

The Koreans and the Japanese may have different words for cooked and uncooked grains of rice, but surely the English can just as well tell the difference between the two?

Another common argument among linguistic relativists is one that looks at how a language/culture divides up the colours around them. While one can see how it can be significantly different describing the world with only words for ‘black’ and ‘white’, most modern languages have sufficient means to make the same distinctions, albeit using different linguistic forms. The Italians, for example, may seem to have two different words (azzuro & blu) for two different shades of blue, but compound nouns like ‘navy blue’ and ‘light blue’ can help distinguish the two for the English. 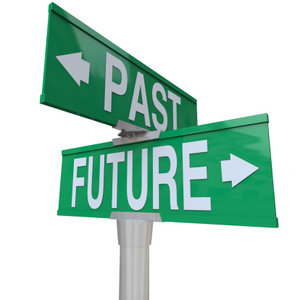 Similarly, the Chinese might not have past and future inflections to denote tense in their verb system, but the use of adverbs in their lexicon does the same job. (Roughly translated, tense can be expressed as follows in Chinese: ‘I go tomorrow’, ‘He go already’, ‘She doesn't go yet’).

But perhaps the language we speak influences our world view on a much deeper level. Keith Chen,in his TED talk, proposes that those who speak a language with no future tense are more likely to save, and less likely to engage in unhealthy behaviour that might result in severe future consequences.

However, there have been few studies, apart from Keith Chen’s, to prove the validity of the Sapir-Whorf hypothesis, and even fewer studies to suggest that the world view of one language’s native speakers can be embraced by those who learnt to speak it as a foreign language. (If you know of any, please do share with us using the comment function below.)

So can we teach a language without teaching its culture?

If not, then what exactly is the culture of the English language?

And what does it mean to teach it?