Is it useful to simplify texts? Should we opt for genuine texts instead? In this blog, Chiara Bruzzano discusses the relevant evidence, and examines a proposal from researcher Mike Long on two additional types of texts: elaborated input and modified elaborated input.

I was in a teacher training session last week. We were talking about adapting materials for L2 students and a teacher raised an important issue: simplifying texts is extremely time-consuming. While we may think it is useful or even necessary, is it actually worth it in terms of what the students gain from it?

We know that authentic texts have been all the rage since Communicative Language Teaching became popular decades ago. However, as Julie Moore reminds us, there are pros and cons to using authentic texts. While they can be motivational and rich in content and form, they can also be overwhelming for students.

Consequently, we may sometimes turn to simplified texts, especially with lower-level learners. These are very popular in textbooks, where the language is often graded on a specific level, such as CEFR levels, with specific lexis and grammar. 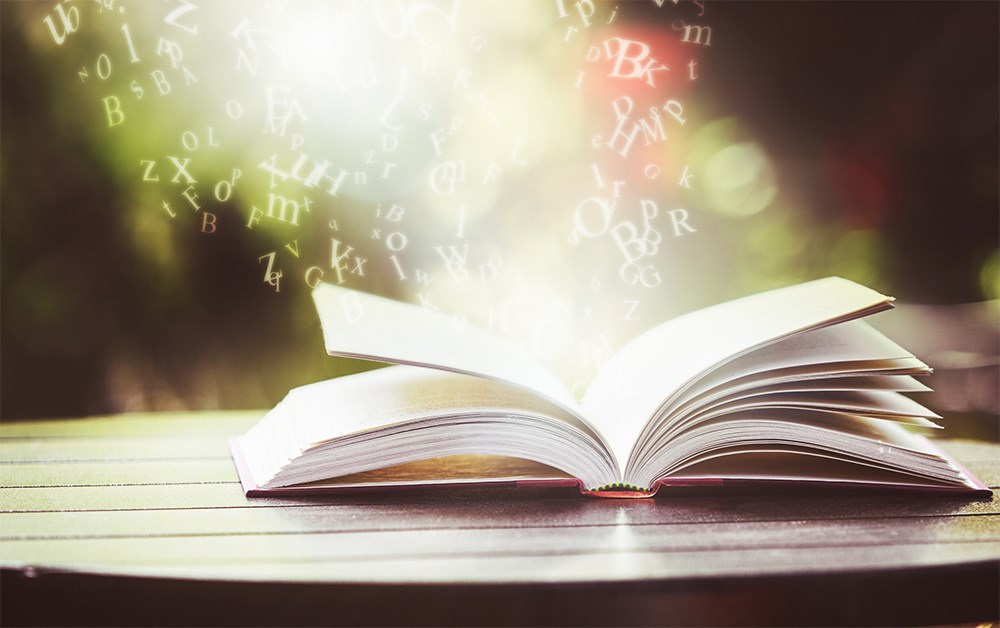 But are these the only two options?

According to Mike Long, there is much more to explore than just simplified and authentic texts. In an article from 2020, he outlines four options for how we may want to work with texts: genuine, simplified, elaborated and modified elaborated input.

A good point made by Widdowson (1976) is that while a text may be genuine because it has not been produced for pedagogical purposes, its use may be inauthentic, for example if it is used for grammar exercises. But even when we use genuine texts for authentic purposes, how valid and appropriate are these texts for language learning?

According to Long (2020), a danger of genuine texts - besides their higher level of difficulty and lower level of comprehensibility - is that when teachers use (or are somehow forced to use) genuine texts, students may not be ready for them and this pushes teachers to use strategies like brainstorming, schema building or pre-teaching vocabulary… which is exactly what makes their use inauthentic!

So if genuine texts are difficult for students and their uses often end up being inauthentic, should we simplify them?

Well, according to Long (2020), although this type of input is so popular in textbooks (because it is more comprehensible and can be filled with repeated examples of structures or vocabulary to teach), it is psycholinguistically inadequate and artificial. It also includes features that are not typical of real language, such as unnatural repetition of vocabulary.

So, even though simplified input is easier for students to understand, they may not be learning a lot from it.

Looking at simplified input, we can see that it uses devices that are different from what we see in foreigner talk, i.e. talk that L1 speakers employ when speaking to L2 users of the language. Analyses of foreigner talk reveal that L1 speakers do not necessarily simplify their input, but rather employ a series of devices to help their interlocutor understand better. These devices include redundancy, synonym, explanations or paraphrasing: this is what is called “elaborated input”.

But is this any better than simplified or genuine input? Well, it seems to be better than simplified input in terms of content because it does not dilute the content of the original version. This is very important, for example, in English as a Medium of Instruction or English for Specific Purposes. In terms of students’ comprehension, they seem to understand the elaborated version of a text almost as well as a simplified version and better than the genuine version.

There is one problem, however: due to all the extra devices used to ensure comprehensibility, elaborated texts are longer, so they may require students more time and effort to get through. Fear not, though, for Mike Long has a solution for this: modified elaborated input. 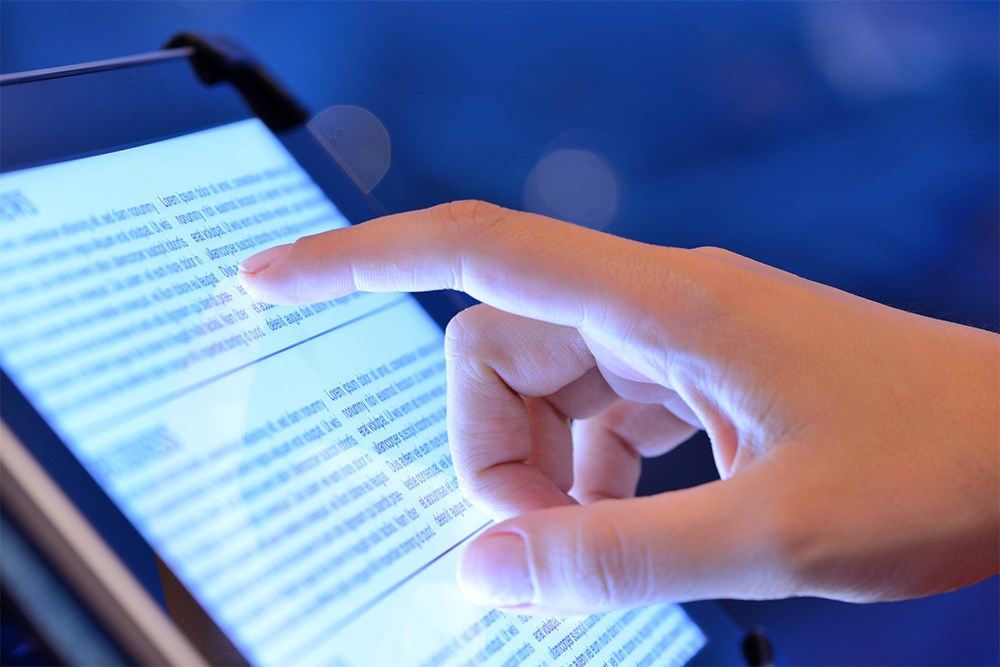 Since the utterances or sentences are long in elaborated texts, Long suggests that we can modify them by splitting sentences into shorter ones and adding linking words to clarify the relationships between them. This way, we still retain the vocabulary typical of L1 use but the text is more comprehensible and easier to read for students.

Modified elaborated input seems like a promising field and possibly a better time investment than simplifying input. It has many of the features from the L1, like genuine texts do, but it may be better for students in terms of their comprehension/

Had you ever heard about these four options? Which one looks like it could work with your students? Tell us in the comments’ section!