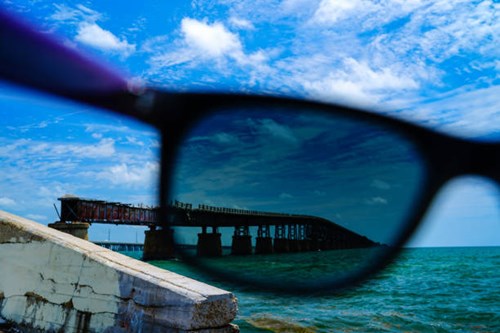 Empathy is a skill that is essential both in the workplace and in the classroom. It can promote successful interactions, more developed emotional intelligence and better academic performance (see the recent Issue 123 of English Teaching professional.) Developing empathy in our students is akin to helping to develop more compassion, more respect and a kinder future for humankind.

One of the ways we can go about developing empathy is by offering students the chance to experience things from a different perspective. It is after all our default to view the world through our own lenses, filtered by our own norms, beliefs and values. When we encounter behaviours and practices that we are not used to, we often tend to judge them according to how we think the world should be.

However, increased curiosity about other points of view can be encouraged in the classroom via some simple classroom activities. And the chance to step into someone else’s shoes and walk around in them could dramatically alter the way we understand those who are different from ourselves.

Here are ten activities that could help build empathy by allowing students to understand a different point of view:

Many of us are not aware of the stereotypes or prejudices we subscribe to, especially if we believe that our point of view = fact. And we can’t attempt to see things through someone else’s eyes until we understand what they look like through our own.

Prepare several photographs of people (like this one) or of actions (like this one) that might trigger a response based on one’s snap perception of others. Have students describe the people or actions in the photos and help them to reflect on how much of their assumptions are pre-conditioned and is only an interpretation and not necessarily reality. Encourage them to explore other possible interpretations to what they are seeing.

This awareness-raising activity helps students to explore their own view of the world and enables them to see that their quick judgments can sometimes limit how they build relationships with others.

Put up some photos of people who look different from your students; photos of people in unfamiliar situations. Have your students pick a character in one of the photos and imagine what their day might look like. (Don’t feel like you have to be restricted to photos with people. Your students can also choose to explore a day in the life of an animal e.g. a battery hen, a race horse, etc.)

They can do some research to explore the topic further and write about or present their chosen character’s daily routine to the class. You could for example use photos from The Guardian’s photo of the day site.

Students could present this daily routine to the rest of the class or write a diary entry as their chosen character.

3. Debate for the opposite team

We’ve all organized debates in our classrooms. We select a topic, we divide our students into two opposing teams and they argue either for or against a motion. However, the next time you do this, consider putting your students in the opposite team, e.g. ask your students whether they agree or disagree with a statement. If they agree, put them in the team that disagrees, and vice versa. They will have no choice but to try and see things from the opposite point of view and argue accordingly.

You are bound to get resistance from students at first so you have to be ultra persuasive. But when this activity gets going, it can be a great way of getting them to think critically and see things from a different perspective.

One of my favourite classroom activities involves presenting the class with a critical incident i.e. a mini case study that features some kind of conflict: usually a miscommunication or a misunderstanding. Students are simply asked ‘What would you do if you were person X/person Y?’ These WWYD (What Would You Do?) activities tend to generate a lot of meaningful interaction amongst students and they are often keen to offer up their own point of view and their way of interpreting and resolving the situation.

(My penchant for such critical incidents is clearly demonstrated in my book Successful International Communication, which is filled with such WWYD tasks.) 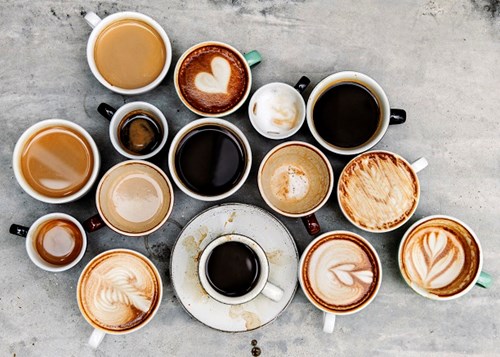 Using a stimulus, have each student create a character that is different from themselves. The stimulus could be a photo or an item the character might own. I once watched a trainer scatter different types of bags around a room (handbags, backpacks, plastic bags, etc) and had students picking a bag each and creating a character around it.

To encourage students to give the character depth, you could create a form for students to fill in, including information like the character’s date of birth, occupation, hobbies, countries they’ve been to, favourite childhood toy, favourite food. When students are happy with their creation, they then take turns on the hot seat in front of the class, answering questions from their classmates as the character they’ve created.

6. Through the eyes of the people in a story

We often embark on reading projects where the class gets to read a short story or a short book over a period of time. One way of really exploiting the reading project is to have students pick a character from the book and seeing the entire story from that character’s point of view.

It is important to distribute the characters evenly and not miss out on the smaller characters (Think Rosencrantz and Guildenstern are Dead where the entire story of Hamlet is seen through the eyes of two of the minor characters of Hamlet.

Have students relive the main events of the book through the eyes of their chosen characters. Encourage them to consider their emotions and thoughts about the other characters and of everything that is going on around them. You could then get students to present their findings in a class discussion, or if you’re seeking a larger project, have students roleplay their chosen character in a class improvisation.

What was life like in Italy back in the Medieval times? What would it have been like being a servant in an Edwardian household?  What did the common people of Singapore go through during the Second World War?

Have student pick a time in history and a character who lived back then. Students are given some time to research their chosen time period and present this to the class. Their findings can be exploited for further discussions and explorations as students are encouraged to view an unfamiliar world through the eyes of the people who lived in it.

This is an activity inspired by a blog from Human Education.

This is an activity inspired by an article from ReadWriteThink.

Read aloud the story of the Seven Blind Mice by Ed Young. Stop after each mouse’s perspective and have students take notes. Alternatively, do this as a jigsaw reading and have each student read one of the seven perspectives.

Stop before the end of the story and have students discuss and speculate what the object might be, based on the seven different perspectives.

When the ending of the story is revealed, have students explore the ‘mouse moral’ and how this might be applicable to their lives.

(This is an activity that might be more suited to younger learners. If you have adult learners, consider using a film like Twelve Angry Men where the same story is seen from different perspectives.)

For adult learners with an interest in current affairs, you could pick a current news item and have students explore it from different points of view. Is the news being reported objectively? What other interpretations of this news item might there be?

If the same news event is covered across several different newspapers/media, have students compare and contrast the different ways that news item is being reported. Students can then deduce the assumptions and beliefs of each of the reporters.

With practice, curiosity about other perspectives can become the norm rather than the exception. And we can help students do that by regularly offering opportunities to take a step out of their own comfort zone into the shoes of others. 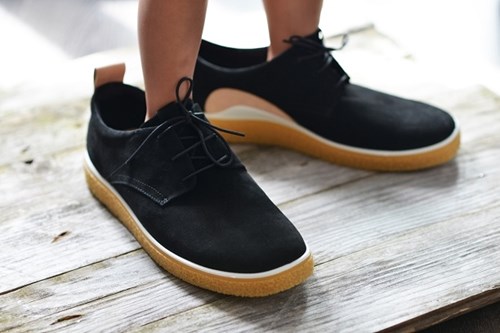