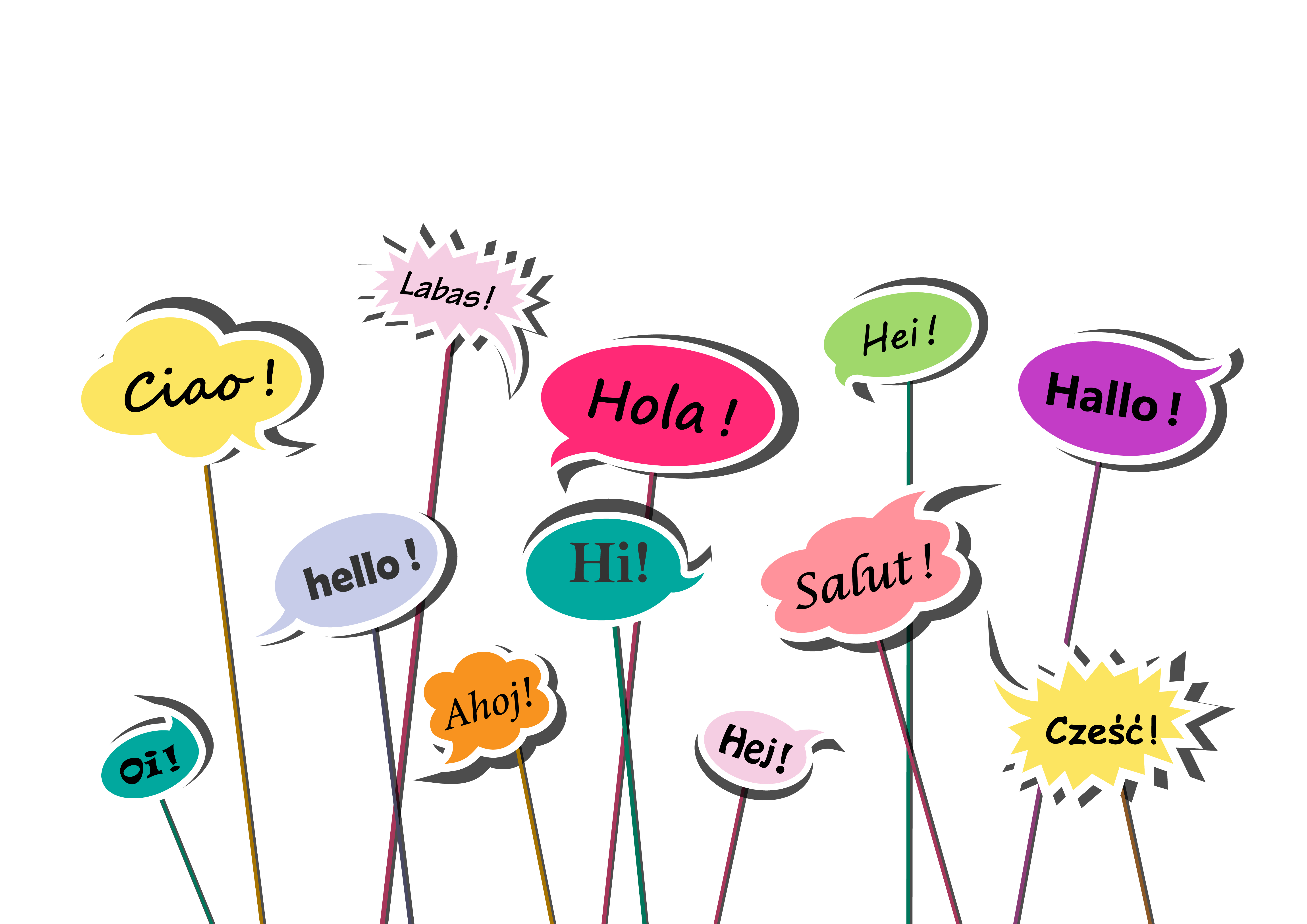 In the academic realm, Translanguaging is not exactly a new concept. It is mainly based on François Grosjean's research back in the 1980s which suggests that bilinguals are not and do not function as two monolinguals in one. The term itself first appeared in Wales around 1994 when Cen Williams and other colleagues were trying to find strategies for learners to use Welsh and English in a single lesson. They proposed the term ‘trawsieithu’ which was later translated to English by Colin Baker as ‘Translanguaging’ (Canagarajah, 2011).

In simple terms, ‘translanguaging’ is a process where bilingual/multilingual speakers use all of their languages to communicate. For example, when asking questions, providing answers, or participating in any other form of communication in life.

Translanguaging pedagogy and the classroom

Translanguaging challenges the notion that students should be prevented from using their native language while studying a second one. It has been heavily criticised for being too theoretical. Aware of the criticisms and the divide between research and practice, García, Johnson and Seltzer published The Translanguaging Classroom in 2016. With this book, the authors aimed at filling the gap between theory and practice.

For us practitioners, the definition of the translanguaging classroom sets the tone to how we should look at learners. ‘A Translanguaging classroom is any classroom in which students may deploy their full linguistic repertoires, and not just the particular language(s) that are officially used for instructional purposes in that space …’ (García, Johnson, & Seltzer, 2016).

This understanding shows that this particular pedagogy goes beyond content, activities, and techniques. It also includes who the students are, and the strengths they bring to the learning environment. Some of these strengths can only be brought into play in their native language, strengths an ‘English only’ policy would close access to. Listen to Professor Ofelia Garcia talking about Translanguaging here.

Embracing the Translanguaging and the use of L1 / Home Language seen as a common and advantageous practice. In mostly monolingual countries, such as Japan, Thailand, Spain and Brazil, English is often taught as a foreign language and students in those classes tend to share the same language. Classrooms like these give us a much simpler context to see how Translanguaging practices can flourish.

While in multilingual contexts it is unrealistic to imagine that a teacher will have knowledge of all the languages being used, it is certainly possible and realistic for teachers to build a welcoming and supportive environment in any way possible. This can be achieved by

The kind of teacher and class preparation described above can be overwhelming and that is exactly where technology can be used effectively. Technology can play a key role in class preparation and teaching in general. For example, when used appropriately, electronic translators and applications can be powerful tools. Delete the concept that tools such as Google Translate are bad or even evil. If the translation is inaccurate, take advantage of that and use the inaccuracy as a teaching tool. Ask them for clarification, and why and how. This can be a great opportunity to learn about and teach language awareness, metalanguage, and register.

Translanguaging can sound rather abstract and be confused with lack of rigor on first contact with it.  For this reason, I will share some suggestions that teachers can use to promote translanguaging in the classroom. The list is adapted from a presentation given by Kate Seltzer in 2015. 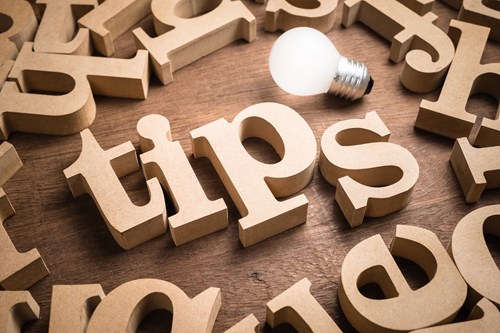 Would you like even more ideas? Check CUNY-NYSIEB Translanguaging resource page.

What do you think of the use of L1 in L2? Read Ian Firth’s article English only un problema in which Ian talks about his experience using L1 in L2 in Barcelona-Cataluña and get inspired.

I hope you can be inspired by Translanguaging and reflect on your own practice, and maybe reconceptualise your praxis, and, who knows, even challenge the monolingual perspective and consider changing the English-only policy.