“Teacher, this test is too difficult!”

“I’ve never had much of an ear for languages.”

How many times have you heard things like these? Students often complain about being unsuccessful at language learning in general or at specific tasks we set them. When this happens, it’s good to ask them why: reflecting on what may have gone wrong while they tried to accomplish a task may help them develop their metacognitive awareness and plan what to do better next time.

However, when I ask students why they struggle, they very often come up with complaints like the ones above, which I am unsure how to tackle. If you’ve also been in this situation, however, fear not: there’s an interesting theory that may be helpful in understanding why they’re saying they ‘just can’t ...’ or it was ‘too difficult’, and what we can do about it. I’m talking about Attribution Theory. 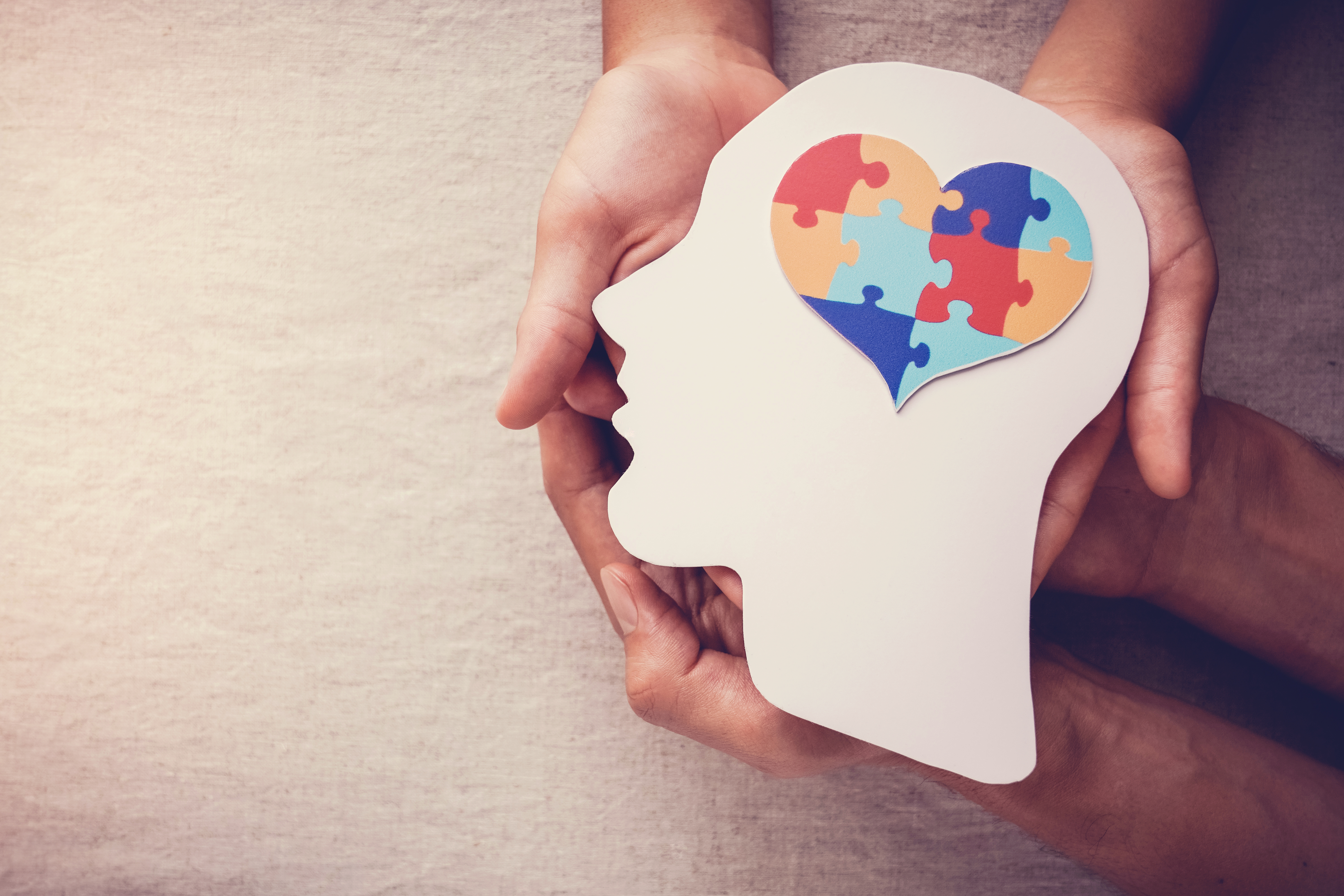 Attribution Theory, known to most through Bernard Weiner’s conceptualisation, provides a model for the explanations that we give ourselves for our successes and failures. After experiencing positive or negative feelings based on positive or negative outcomes of our learning, we (and our students, especially) try to determine the reasons for such outcomes.
Weiner categorised these reasons, or attributions, based on three dimensions:

Some of the most common attributions are task difficulty (e.g. “Teacher, the test was too hard!”), innate ability (“I just don’t have much of an ear for languages.”), effort (“I didn’t really concentrate that hard so I failed.”) and use of strategies (“I managed to understand the text because I focused on the key words.”). When we have a student who consistently blames their failures on a cause like task difficulty, which is external to them and over which they have no power, they also tend to be less willing to invest any effort in future task, because they may simply not see the point if the outcome is mostly influenced by external, uncontrollable factors. The same goes for a factor like luck, i.e. “I was lucky to get such an easy test, that’s why I passed!”.

Conversely, attributions such as effort and the use of appropriate strategies are controllable and internal to the learner: when they see the reasons for their successes and failures more as the product of their own work, they are more likely to persevere when they face difficulties in the future. 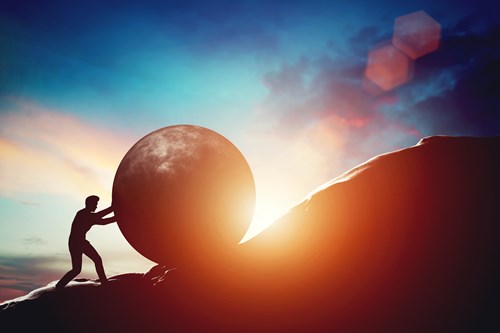 Why does this matter?

Attribution theory matters in different ways. First, research shows that controllable and internal attributions, such as effort and strategies, are more often associated with positive self-beliefs (such as self-esteem) and success in language learning. When applied to language learning, Attribution Theory also highlights the role of strategies, which can be integrated in our classes: after a task, students can be asked to elaborate on what strategies they employed that worked for them, and this might slowly help them see the value of using strategies and how they can help tackle the difficulty of the task. This is especially important in activities such as listening tasks, in which students might struggle to grasp why exactly they are failing and blame the input or the teacher as a result. I also think it is important to examine our own attributions as teachers: to what do we attribute our successes and failures as teachers and as language learners? And most importantly: do we communicate this to our learners somehow? This leads me to ...

How is Attribution Theory useful in the classroom?

First of all, reflecting on our own attributions can lead us to reassess the messages we give our learners. After a listening task, how often have we looked at our completely blank-faced learners and told them it was just a little more difficult than usual because of XYZ accent? This way, if our learners were already blaming their difficulties on external factors, our message will reinforce their convictions. There’s also evidence that our feedback can indirectly convey low ability cues: for instance, praising students when they succeed at an easy task can unintentionally convey the idea that we think they are low-ability students.

Finally, although they haven’t been carried out extensively in relation to language learning, attribution retraining studies have been conducted in other fields with some success. In attribution retraining, we essentially elicit our students’ existing attributions and gradually help them see the role of more positive attributions in contributing both to their failures and their successes. 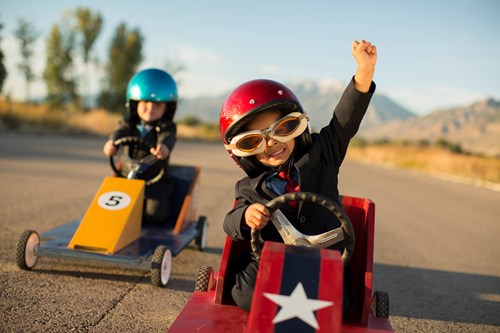 Did you already know about Attribution Theory? How are you going to use it in the classroom? Please tell us about your experience and/or share your ideas in the comments below!

Graham, S. and A. Taylor, Z. (2014). ‘An Attributional Approach to Emotional Life in the Classroom’. International Handbook of Emotions in Education. Abingdon-on-Thames, Oxfordshire: Routledge.