Have you ever used literature in your English Language Teaching classroom? Do you find it difficult to incorporate literature into your lessons? Should we even try? In this week’s blog post, Chiara Bruzzano considers the advantages and challenges of using literature in class before then looking at ideas to make those lessons more engaging. 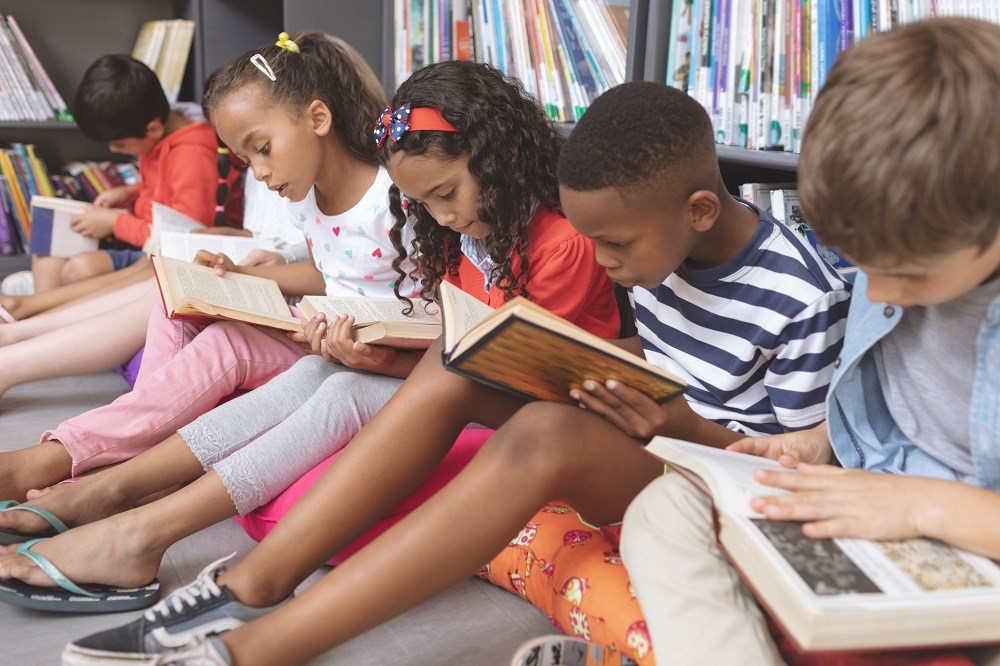 “But literature is too difficult/boring/(insert pejorative adjective)!”

Raise your hand if you’ve heard or thought this at some point in your life as a student or teacher.

Personally, I’ve always been an avid reader. I was an awkward teenager in many ways (probably still am, to be fair) and reading was, as it is for many, a safe escape. At one point, around middle school, I even became passionate about finding the right book to turn my best friends on to reading. I joined reading challenges at the local library. I became known around a beach we used to go to as “the girl who didn’t want to play beach volleyball” (because I was always reading). I could go on, but I think the picture I’ve painted of the awkward, introverted character I was is probably clear enough.

Fast forward to the last few years of high school, however, and my love of reading took a bit of a hit. I was still awkward (of course), I still loved reading in my first language (by this point I was your typical insufferable pseudo-intellectual teenager), but ... as much as I loved the English language, I just couldn’t get into reading extensively in English.

The last few years of high school in Italy are when you would typically study literature in your foreign language. I had an amazing English teacher, and yet, I only have vague recollections of the literary works we studied for three years. What I remember more clearly is how bored I was reading extracts of Beowulf and Othello, how little I understood of these works and how stark the contrast was with my reading experiences in my first language (L1). And when I tried my hand at reading extensively (i.e. for pleasure) in English, I remember the feeling of encountering so many unknown words that most of the time, I just gave up.

Now, I know this is not a flattering picture I’ve painted of myself but bear with me as I’m trying to make a point. I think my story sheds light on an issue that is common to lots of teachers and learners, but has only recently come back into the spotlight in the ELT community: the role of literature in the English language classroom.

Literature is considered by many a good source of authentic language use. It can be motivational for learners and it can help build their intercultural awareness. This renewed interest in literature is also reflected in the recent CEFR update, where two descriptors refer to literature explicitly: ‘expressing a personal response to creative texts (including literature)’ and ‘analysis and criticism of creative texts (including literature)’.

Barriers to using literature in the foreign language classroom

But how easy is it to use literature in the language classroom? Well, some would say, not very. Literary texts can present difficult language for school-age learners, hindering their ability to enjoy the text. Literature also often contains cultural references that may be obscure to learners. Further, learners’ attitude may not be that different from mine when I was in high school, as some learners may find literature boring. There is also the issue of text selection: unless the curriculum prescribes specific authors and texts, teachers may struggle to decide which texts to include in their syllabus. In the absence of specific training in this, teachers may resort only to so-called canonical texts, thus neglecting texts that may be more engaging and understandable for their learners.

If you are a literature lover like me, or if you are curious to try incorporating some literature in your English language classes, you may now be a little worried that these barriers are unsurmountable. But fear not, for I have collated some suggestions you might like to try.

In their work on literature, Duff and Maley (1990) claim that you can grade both the texts and the tasks you use. So you can use graded readers, enhance the input (for example by providing glossaries for difficult words) or stick to shorter, easier texts. However, you can also grade your tasks. For example, when dealing with a poem, you might ask students to stick to more basic understanding of the meaning and/or their reactions to the text; if you want to make the task more difficult, you can then add an element of stylistic analysis or work on the cultural and historical background of the text.

According to Duff and Maley (1990), you can then sequence your planned activities this way:

Just like we would have a warm-up and lead-in in a language class, we can apply those same principles (and many of the same activities!) when we use literature. It is important to stimulate learners’ interests in the literary work before starting to work on it as well as maintain that interest throughout the class or classes. One way of achieving this is through graphic organisers, as Laura Hadwin explains in Graphic organisers: presenting literature in a visual way.

3. Going beyond the canon

Canonical works can be part of one’s syllabus (for instance, Austen’s Pride and Prejudice, Shakespeare’s Romeo and Juliet, Dickens’s The Adventures of Oliver Twist, and so on). However, choosing non-canonical texts can also be a productive strategy with language learners. First, non-canonical works give us a wider variety of topics, increasing the likelihood that students will find something with which they can connect. Second, non-canonical works, such as young adult fiction, are likely to be linguistically less complex and easier for learners to enjoy. Third, but arguably most importantly, the English literary canon is overwhelmingly representative of white male authors and rooted in colonial history. Choosing works written by from women, writers of colour or disabled authors, to name but a few, and works focusing on the issues of marginalised communities, is going to help learners identify and feel represented, and raise their awareness of the existence of such works. Another strategy is to reflect critically with learners on the characteristics of the canon and why they may be problematic. 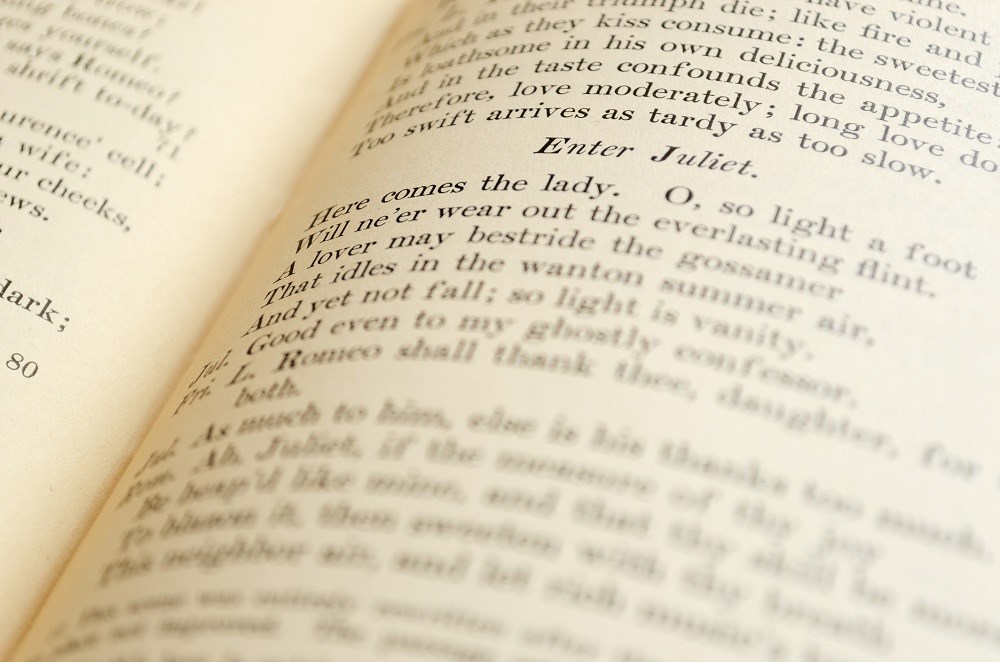 Literature does not need to consist only of the written word. We can now supplement the written word with film adaptations, animated video summaries, audiobooks, graphic novels and even scripts from a well-known scene for your learners to act out. You can also relatively easily find photos, illustrations, historical facts and musical clips to help set the scene, or use them within surrounding projects. Using a variety of tools and delivery modes can help learners feel more at ease with literature and more engaged – work with your learners to find what will work best for them.

Bobkina, J. and Dominguez, E. (2014). ‘The use of literature and literary texts in the EFL classroom; between consensus and controversy’. International Journal of Applied Linguistics and English Literature 3 2:248-260.

Paran, A. and Robinson, P. (2016). Literature - Into the Classroom. Oxford: Oxford University Press.