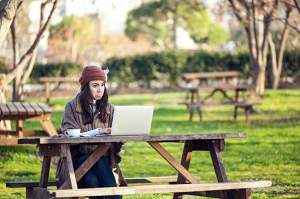 A couple of months ago, an ex-CELTA trainee of mine posted this on Facebook:

“Recently I spent a bit of time in the UK and on a few occasions told people (not language teachers) I live in France. The question they always seemed to ask is "Are you fluent in French?"

I find myself unable to answer this question(…)

In my teacher training I don't think we used the word "fluency" much. (This isn't a complaint - just an observation.) So my question is - what IS fluency? Does it exist?”

The post got me thinking about what we mean when we talk about fluency in a language, and the slight differences in definition between what the layperson and EFL teachers mean when they say someone is fluent.

In my first post, I explored what the layperson often means when they ask, ‘Are you fluent?’ 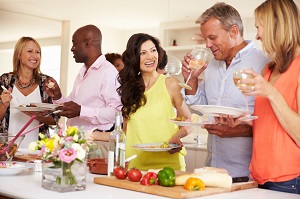 While many dictionaries define the term ‘fluency’ using concepts of fluidity and smoothness in language production, namely speaking and writing, the layperson seems to associate ‘fluency’ with an overall competency and proficiency of a language. This includes the ability to understand films, television programmes, newspapers, stand-up comedians, which undeniably also requires a certain level of cultural competence.

There is also a common misconception, especially amongst those who have never learnt a foreign language before, that ‘fluency’ means knowing every word in that language, and that when one is fluent there is no longer a need to learn any more. 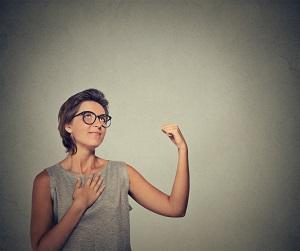 In today’s post, I’m looking at the concepts of ‘fluency’ in the world of English language teaching.

The term ‘fluency’ in the world of EFL refers to the measurement of the ability one has to speak smoothly and freely without the need to pause and think about the grammar, vocabulary or pronunciation one needs to communicate.

The concept of ‘fluency’ is often used in conjunction with ‘accuracy’. One could speak fluently (smoothly without pauses) but be extremely inaccurate, making lots of grammatical or lexical mistakes throughout. (Notice the difference here between the layperson’s definition of fluency and the EFL definition.)

In a typical English proficiency test like IELTS, the speaking part sees candidates being marked on their fluency separate from their accuracy. 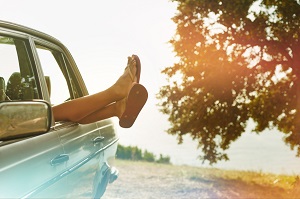 Did you just pause?

According to the British Council Learn English webpage, being fluent means you speak easily, quickly and with no pauses.

Do we perhaps need to consider the discourse norms and patterns in the relevant discourse community in order to judge whether the pauses taken by a speaker are out of the ordinary for said community and whether it indeed affects his/her coherence.

The use of the current definition of ‘fluency’ as a yardstick for proficiency thus seems vague, unreliable and possibly unscientific. 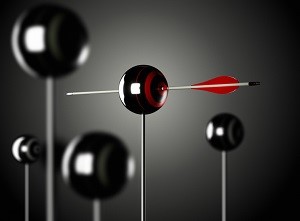 Naturally, as a logical consequence, I have several issues with labeling speaking activities as ‘accuracy’ or ‘fluency’ activities (which the CELTA course promotes).

It might be due to my attitudes and beliefs and my background in Task-Based Learning, Dogme and Business English teaching, but I find any activity that ignores the need for meaningful communication and encourages the practice of language out of context highly questionable. I have no doubts about the benefits of some drilling to help learners get their tongues (and heads) round new language items (words, phrases, structures). But the moment students are put into pairs or groups for any kind of activity, both spoken accuracy and fluency are being practised.

In my classroom, apart from the occasional drills, every activity is an accuracy AND a fluency activity, and perhaps the attempts to separate ‘fluency’ and ‘accuracy’ could well be futile. After all, shouldn't every classroom activity serve to help our learners become better communicators? 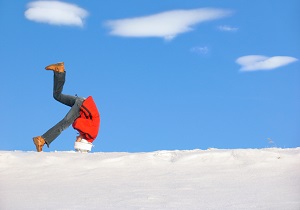 So what then should we make of ‘fluency’ in our classrooms?

Applied linguists tend to use the term ‘fluency’ to refer to the achieving automaticity in language use, it is quite difficult to break down the cognitive mechanisms that lead from controlled processing to automatic processing. (Schmidt, 1992)

Translating what could be a rather abstract concept into practical classroom terms, the best way to encourage such automaticity in language use could perhaps be to:

And then one day, they might suddenly realise that they are no longer thinking of how they are saying something, but focused on what they actually want to communicate.

Then maybe we know that automaticity has been achieved.