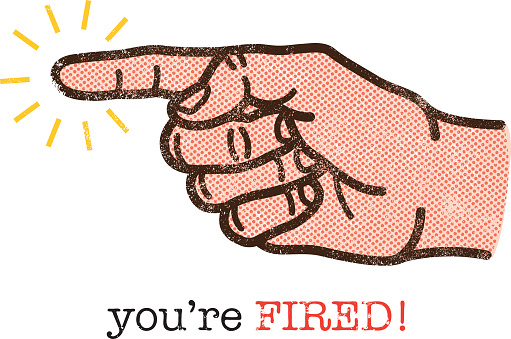 I’ve been looking forward to writing this post for several weeks now. I had to force myself to wait patiently as I did not want to ruin the fun for readers who, like me, love watching The Apprentice. So if you are watching the The Apprentice (UK Series 12) and haven’t caught up on episodes from the past month, be warned: this blogpost contains a spoiler from episode 6 (broadcast on 10th Nov, 2016).

For those who don’t watch The Apprentice, here’s the premise: The Apprentice is a reality TV game show that sees a group of aspiring business people compete for a £250,000 investment from business magnate Sir Alan Sugar. Each week, the contestants are divided into two teams and Lord Sugar sets them a task. The project manager of the team that loses the task has to bring two other team members into the boardroom with him/her and one or more will be fired and have to leave the show. The last one standing wins the investment.

Several weeks ago, an episode of The Apprentice (UK, Series 12, Ep 6) featured an unsuccessful interaction between a native speaker of English (the contestant Rebecca) and a non-native speaker (a shopkeeper) that resulted in Rebecca being fired in the boardroom. 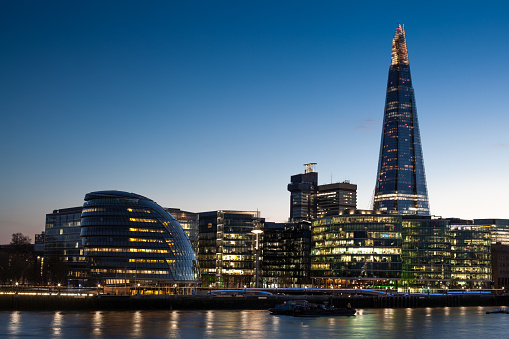 To give a bit of background, this was a discount-buying task where the two teams were each given a list of items to purchase at the lowest price possible. They had an entire night to seek out these items in London and buy them. A penalty price tag will be added on to items that teams fail to purchase. The team who spent the least money would win the task.

It was near the end of the night and Rebecca’s sub-team were driving around still trying to source several items on their list. Rebecca attempted to find some of these items by making a phone call to a supermarket (located at least a 30-minute drive away) that sold a range of international items.

Rebecca joyously announced to her sub-team that she’d found the items and they made their way there only to find out that the shopkeeper was referring to stocks of tahini, a condiment made from roasted sesame seeds, and not tagine, the earthenware cooking pot which they were looking for.

To make matters worse, it turns out that the African black ‘soaps’ that the shopkeeper said they had were actually packets of soups. Rebecca’s sub-team had wasted an hour’s round trip and all for nothing.

In the boardroom, Rebecca was blamed for the failure of the task and was consequently fired. 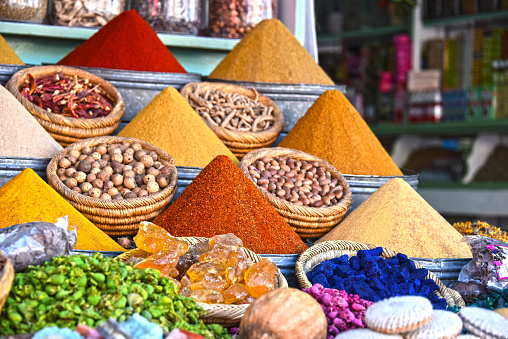 If this task were to have taken place in an English language classroom, there is no doubt as to who is to be blamed for the communication breakdown and resulting failure. It would of course have to be the shopkeeper, who wasn’t able to understand perfectly good English pronunciation. Surely, the responsibility for misunderstanding ‘soap’ for ‘soup’ should lie with him. Rebecca, on the other hand, spoke ‘perfect’ native speaker English, in addition to being upbeat, friendly and very polite.

However, things are a little more complicated in real life, and language proficiency is not the only ticket to success. And this scenario in the Apprentice exemplifies it perfectly.

In this case, Rebecca needed the shopkeeper more than he needed her. It didn’t matter who had a higher level of proficiency in English or who the native or non-native speaker was. What mattered was that a breakdown in communication would have more of an impact on her than it would on him, and therefore the onus was on Rebecca to clarify and ascertain that what she understood was indeed true, before taking her team on an hour-long wild goose chase to the supermarket.

Earlier in the year, I wrote a blogpost about why native speakers needed to learn to speak English internationally. The article (which incidentally won the British Council blog awards) caused a fair bit of controversy amongst teachers, with some getting quite angry at that proposition. While some felt insulted or even personally attacked by the article (which was uncalled for seeing that the native speakers I was referring to weren’t native speaker English teachers per se), others felt that this was an excuse to ‘allow’ non-native speakers to get away with making mistakes in English and not striving for a ‘proper’ native speaker standard of English.

One reader even commented that if communication breaks down, it might just be that the non-native speaker needs more lessons in English. That might very well be true, but it is also important to recognize that although English is our native language, we cannot afford to rest on our laurels and avoid responsibility for communication success. 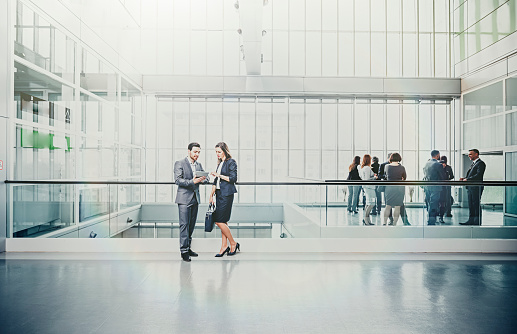 More recently, a BBC journalist read my blogpost and contacted me for an interview, which resulted in this article that was the root of even more controversy. Despite the provocative title, it was good to see that this discourse in the mainstream consciousness, and that more and more people were becoming aware that native speakers do not necessarily hold the ace card when it comes to international communication.

Discussing this BBC Capital article with a native speaker who is not from the ELT world, I described a situation where a native speaker admin worker had asked the new Italian manager if he needed any help with the photocopier. Having just started work a day ago, the new manager replied, “That’s okay,” and proceeded to wait for that admin worker in the photocopying room. The manager had thought that ‘That’s okay’ was the same as saying ‘Okay.’

My conversation partner jumped up and said, “But it’s universally known that ‘That’s okay’ does not mean ‘Okay’! ‘That’s okay’ means ‘I don’t need any help’. That’s correct English!”

It might be ‘universally known’ amongst native speakers of English that ‘That’s okay’ means ‘I don’t need any help’ but it’s also not difficult to see how such a misunderstanding could occur, once you look at it through the eyes of the non-native speaker. And in the above scenario where the admin staff was trying to make a good impression on the new manager, that’s precisely what needs to happen. We need to be more sensitive to what’s been said and what’s being understood by putting aside our native speaker lenses, and seeing the world through our interlocutor’s eyes (or ears).

Sometimes, it’s easier to focus on what is controversial, what is emotionally-driven, and what is personally relevant. That’s the kind of post-truth world we live in. 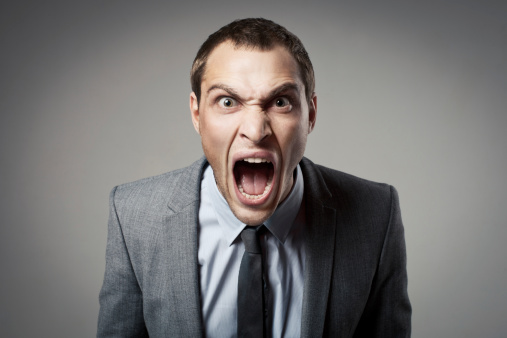 And that explains the sensationalist headlines in the BBC article and also why the first of the series of blogposts stating why native speakers need to learn to speak better English internationally got a lot more hits that the later parts of the series where I explored concrete solutions and ways that native speakers could employ to make themselves effective international communicators.

So let’s assume that you speak with a good level of English or you are a native speaker, and you need an upcoming interaction to work in your favour. How can you ensure communication success?

Looking back at the example from the Apprentice again, we saw an unsuccessful Rebecca whose failure to clarify and establish what was being understood and what was being said led her to lose the task and her chance of an investment from Lord Sugar. Parallel this to a conversation had by the other team (who went on to win this task):

Sofiane: Do you sell tagine? Moroccan tagine?
Shopkeeper: Tagine?
Sofiane: The one they put the meat in and they cook?
Shopkeeper: We don’t have that, no.

What did Sofiane do that Rebecca didn’t? 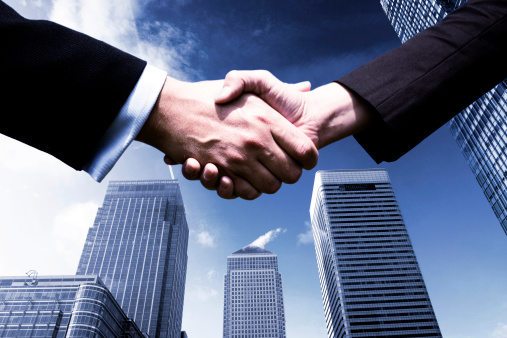 So who’s responsible for successful communication?

We all are, but ultimately, the onus ends up on the person who needs the success of that interaction more. If you are the one who stands to lose more from a communication breakdown, you are going to have to be conscientious about ensuring communication success.

And that has nothing to do with how good your level of English may be.