Everyday life is surrounded by electronic reading and writing, and the understanding of this online language begins with the notion of text as a central theme in the study of language. But how can we use it in teaching? Read on to learn about the relationship between multimodality and ICT. 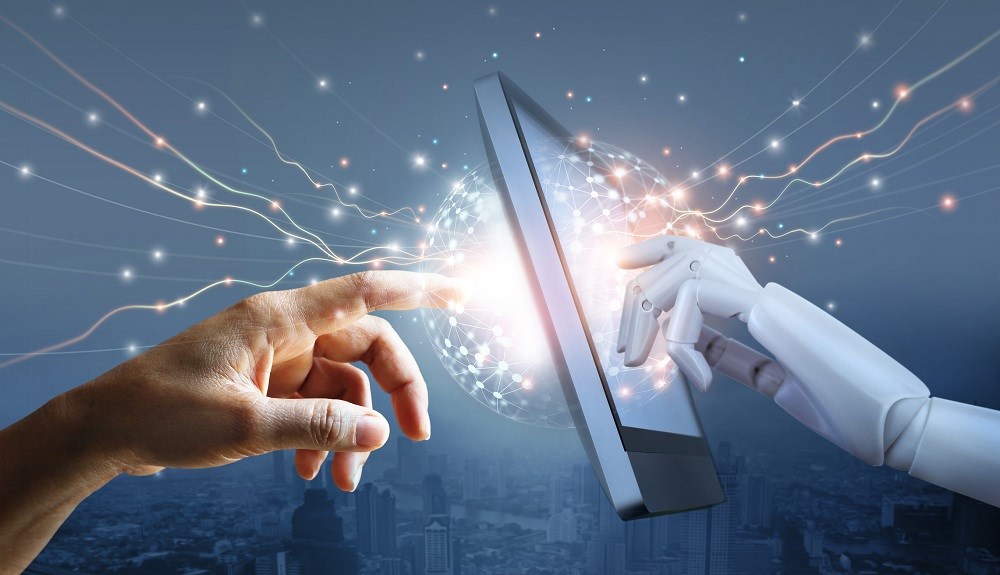 A few months ago, I talked about multiliteracy and multimodality in a blog post for English Teaching professional which you can (re)read here. The post sparked some interesting conversations (I think we might not talk as much as we should about multimodality in ELT) so I thought it was a good idea to expand the ideas a little bit further with this blogpost.

Education has been strongly influenced by globalisation and the advances in information and communication technology. Everyday life is surrounded by electronic reading and writing, and the understanding of this online language begins with the notion of text as a central theme in the study of these languages. This view points to a perception of language which works in different ways and can be communicative or semiotic, also called multimodal. Multimodal practices are not new and have appeared for some time in printed materials, such as magazines, newspapers, advertisements, among others. However, it was in digital social media that this multimodality first became more evident. (Barton & Lee, 2013).

Society has also become increasingly visual (Cope & Kalantzis, 2000). Multimodal texts reveal our relations with society and with what society represents. The fusion of several multimodal resources in a single computer screen which are accessible and usable simultaneously in the same act of reading causes a constructive, but massive perceptual cognitive impact on the processing of reading. In other words, this kind of reading can no longer be seen as just reading (Cope & Kalantzis, 2009). As a result, images, for example, which are semiotic resources often found in textbooks, should/can no longer be understood as redundant, secondary content subordinated to written text (Lemke, 2009). This is because the use of different representational modes implies multiplication, in the sense that the result is not just the sum of the contributions of these modes, as if they were independent of each other, but rather a mutual interaction in which each mode contextualizes, specifies or changes the meanings that are built with the contribution of each of the other modes (Lemke, 2009).

Semiotic diversity – multimodality – is present in the constitution of texts through which individuals communicate, express and constitute themselves (Cope & Kalantzis, 2005). Therefore, multimodality can guide teaching practices so that they can contemplate such complexity and diversity. It is technological change that is at the heart of multimodality, highlighting online language as one of the factors that transform contemporary, political and social life, impacting language and communicative practices. However, the written word is still central to all interaction and content creation, even with all the multimodality of these online writing spaces. (Barton & Lee, 2013).

As language teachers, we need to expand the concept of text and the processes of construction of meanings which ceased to be understood as related only to the verbal-written mode and start considering other modes of representation (Kress, 2000). Multimodality is about the decentralization of writing as the only or main mode/resource for the construction of meanings. As a result, other modes of representation (visual, sound, spatial) match the status of writing in the production of meanings available to the reader and/or the author (Kress, 2000; Bezemer & Kress,2010). For this reason, teachers need to develop the understanding of how interrelated multimodality is with ICTs.

Whereas the written language by itself is still a mode, the assumption that the use of the digital text is the same as its analogue version is probably mistaken. Therefore, teaching English with multimodality at its core demands the understanding of the complex practices in the meaning-making processes of the use of ICTs.

I am curious about your context and practice. What are your lessons like? (How) do you approach multimodality? Why not share your gold in the comments below?