Teachers may wonder how much time they should devote to emergent language as opposed to sticking to the lesson plan. In this week’s blog, Chiara Bruzzano explores Focus on Form, an option for dealing with student-produced language with strong foundations in SLA research. 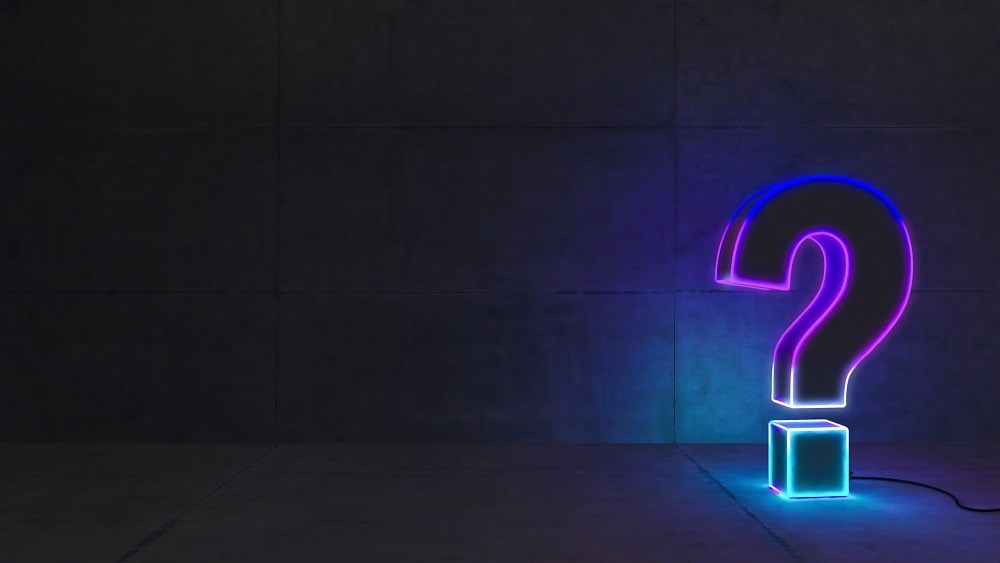 I was leading a teacher training session the other night when one of the teachers asked a question that really got me thinking:

“How do I handle the unexpected? When I have a carefully planned lesson and things come up that I think I could focus on, can I let go of my lesson plan for a while?”

This question of what to do with affordances (i.e. learning opportunities arising in class) and emergent language (arising spontaneously when students speak in the classroom) is by no means new and there are answers out there. I myself talked about the value of giving learners space for spontaneous interaction in a previous post on unexpected twists and turns: giving spontaneous interaction a try and Danny Norrington-Davies’ recent article, Emergent language: working with spontaneous language, discusses how experienced teachers use procedures like reformulation or recast to deal with emergent language.

Approaches like Dogme propose exactly that: ‘teaching unplugged’, harnessing the language that emerges in spontaneous and communicative interaction in class.

So we know that there are procedures and good reasons for focusing on emergent language, but what I think deserves more attention is an approach, or as Rod Ellis calls it, a set of procedures, designed to deal with affordances that has strong foundations in Second Language Acquisition: Focus on Form.

What is Focus on Form?

In his book, Second Language Acquisition and Task-Based Language Teaching, Mike Long defines Focus on Form as ‘reactive use of a wide variety of pedagogic procedures to draw learners’ attention to linguistic problems in context, as they arise during communication in TBLT task-based language teaching (TBLT), typically as students work on problem-solving tasks’. These procedures may involve, for example, asking the students for a clarification or recasting their utterance (in a corrected form), or focusing on a comprehension problem that may occur during a listening or reading activity.

Focus on Form is seen as ‘third way’, an alternative to the two extremes of pure focus on meaning (where the primary focus is the content, rather than the language, as in immersion programmes) and the more traditional focus on formS. With Focus on FormS, the teacher pre-determines what language is to be learned (e.g. target grammar structures) and teaches it through procedures such as grammar exercises or PPP.

By only focusing on meaning, learners might develop their fluency but lack accuracy. Also, if we only focus on meaning with no attention to the form of language, we assume students are learning implicitly; however, this takes a long time and requires a lot of input (much more than we can give on a standard biweekly language course!), and it is not as effective in adults as it may be in children.

On the other hand, if we focus primarily on pre-determined forms, we are assuming that students are ready to learn a given structure or word when we want to present it and that learning is a linear process of accumulation of forms, while SLA research findings show that language acquisition is a far more complex process – Scott Thornbury gave us a flavour of just how complex acquisition and theorisation about acquisition are in What good is second language acquisition theory?

Why should I focus on form?

Well, if you’re looking for a reason to shift some of your attention in class away from your lesson plan and toward affordances, SLA research has got you covered!

Here are some of the main advantages of focusing on form:

So how are you going to experiment with Focus on Form in your classes? Please let us know in the comments section below! 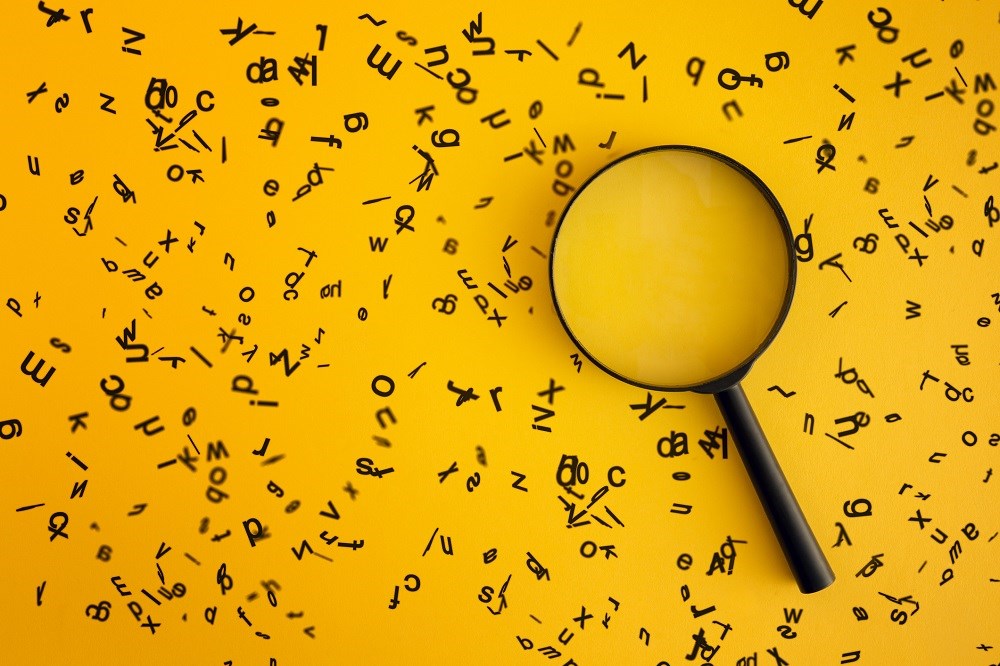