How are women and men represented in ELT textbooks and what are the implications of this? In her latest blog post for English Teaching professional, Chiara Bruzzano discusses the evidence around the imbalance in gender representation in textbooks and looks at some practical ways to address it in the classroom. 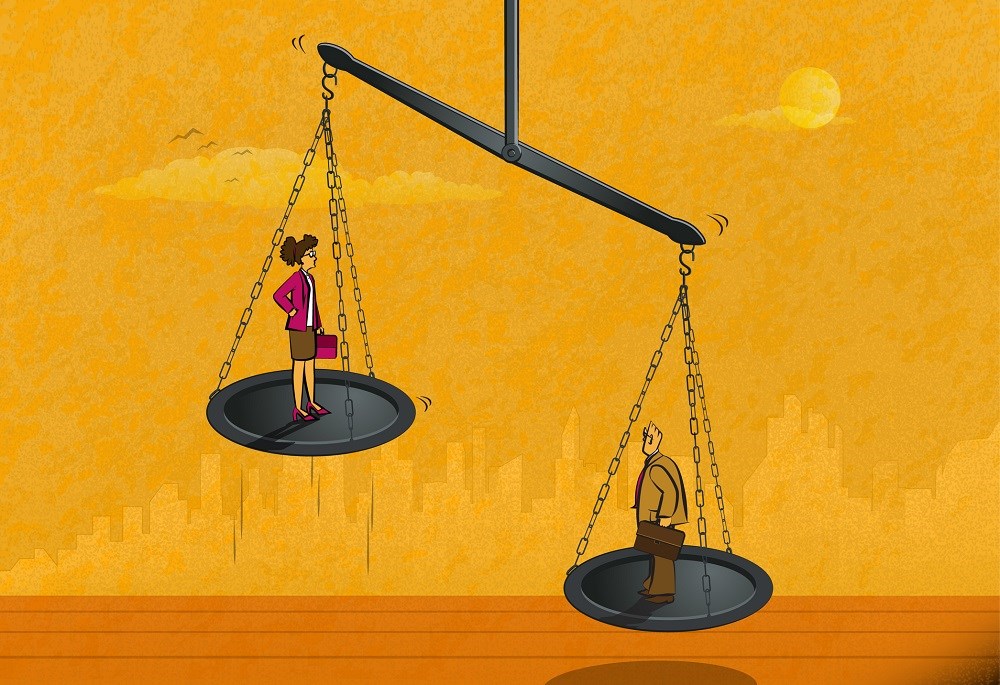 In many parts of the world, teachers are gearing up for the start of the new school year. I don’t know about you, but while I desperately try to catch up with things to do at this admittedly super-busy time, I also like to take the weeks leading up to my first day to reflect on at least one thing I want to change or introduce in my teaching.

This year, I have no doubts: it’s time for me to start scrutinising my teaching materials much more critically for gender bias.

How did I come to this realisation? Well, there were four main reasons: 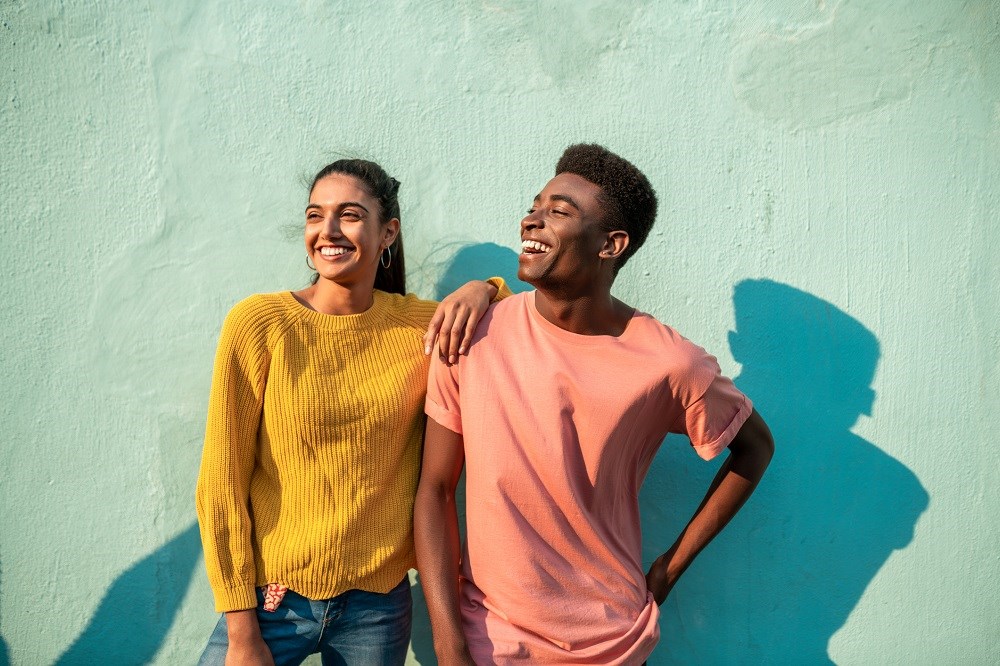 Before you continue reading, take a moment to think about the ELT materials you use and know: how are females depicted in texts, audios and images? Are there any differences with how males are portrayed?

Some researchers have investigated these questions and so far, the evidence points to an imbalance in female/male representation. As Tajeddin and Janebi (2010:54) explain, textbooks can be key influences in shaping how learners view the roles of women and men in society. It is not only portrayals in written and spoken texts that matter, but also how they are depicted in images, which ‘have been shown to communicate beyond the expressive ability of oral or written language’.

Several analyses of commercial textbook materials show how these portrayals play out:

But have things changed at all? Well, Vettorel and Lopriore (2013) analysed some commercial ELT textbooks used in Italy and Europe from the 1950s to the 1980s, a time of great change in gender roles, and they only noticed small changes in how women and men were portrayed.

While the evidence I have outlined seems damning, projects such as Raise Up! are encouraging signs that someone is indeed trying to improve the situation (more on this later!)

What do teachers think?

If you are wondering how teachers view this imbalance in representation, Symeonidou (2021) and Richards (2020) may have some answers for you.

In her recent Is gender bias an ELT reality? A woman's perspective IATEFL presentation, Eleni Symeonidou revealed the results of her survey of over 500 female English language teachers. I would encourage you to peruse her slides (particularly the sections about career development and sexual harassment), but when she asked her respondents whether women were cast in traditional roles in teaching materials, 60% answered that they were. 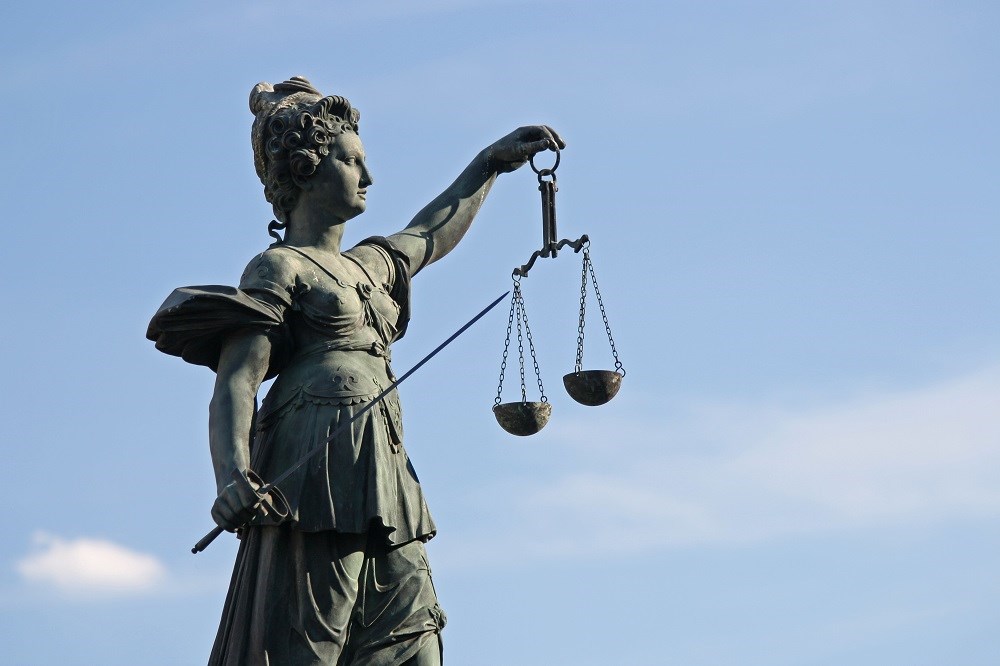 Further, in his analysis of gender and sexuality in ELT textbooks, Richards (2020:11–12) found that teachers noticed ‘horrific’, stereotypical resources, such as a set of flashcards for young learners to learn the words for parents, in which the mother carried a basket of laundry and the father was sitting fixing a train. But teachers also seemed eager to confront these stereotypes in the classroom, and while some were hesitant to do this (sometimes because testing needs were prioritised over these discussions), others believed that teenagers especially ‘came into their own’ when discussing gender issues.

What to do about it?

We have discussed how textbooks can portray gender inequality and perpetuate gender bias. We have also seen that awareness is raising and teachers are noticing these issues.

But what can we do next? The way I see it, we have two options, which may not be mutually exclusive: we tweak textbook materials and use them as stimuli for discussion, or we ditch the textbook and make our own gender-sensitive materials.

Using and evaluating the textbook

In terms of the first option, as we saw in the survey about ditching the textbook I conducted a few months ago, many of us are indeed forced to work with specific materia ls. When this is the case (as it was with the depressing text about ‘differences between men and women’ I was supposed to use), we can decide to skip problematic texts and images, or we can confront what makes them problematic. I now recognise that with my class of university students, I could very well have used the text and engaged my learners in a process of critical evaluation of the ideas behind it. In hindsight, it is even more likely that some students would have brought it up themselves! 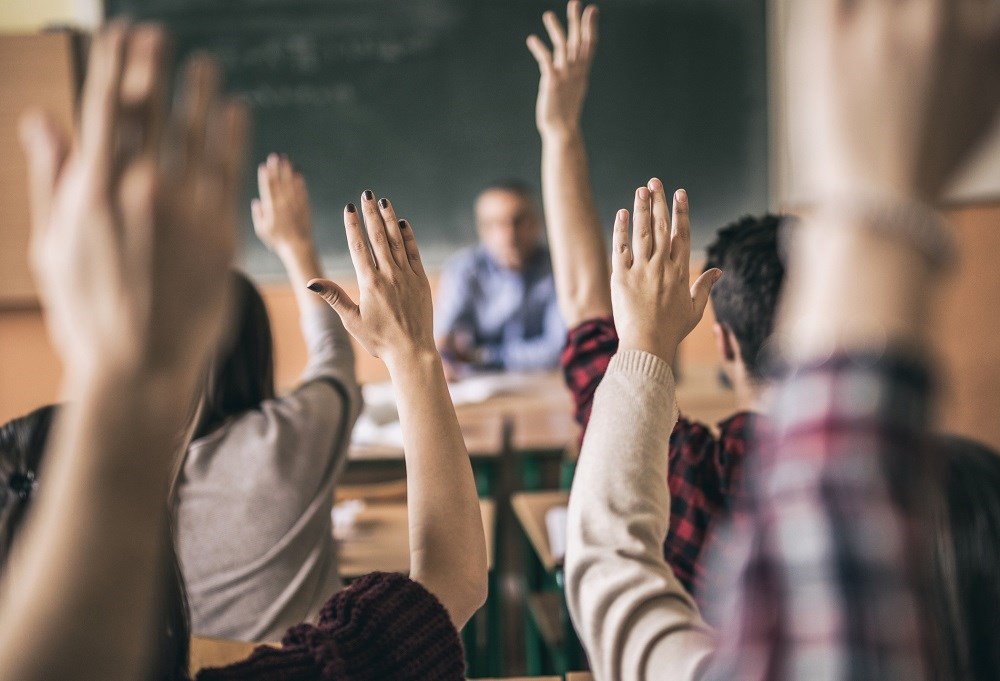 If choosing other materials is an option for you, however, you may decide to go for more gender-sensitive textbooks or create your own.

I hope this article was useful to reflect on how apparently innocuous materials can perpetuate dangerous biases. Had you ever thought about these issues of representation in the materials you use? If so, how have you tackled them? Please let us know in the comments section below!

Rippon, G. (2019). The Gendered Brain: The new neuroscience that shatters the myth of the female brain. London: Random House.