Chiara Bruzzano explores English language teachers’ beliefs, where they come from, what impact they may have on classroom practices, how they may clash with learners’ beliefs and how to harness this knowledge to evolve in our teaching.

Yeah, you guessed it. 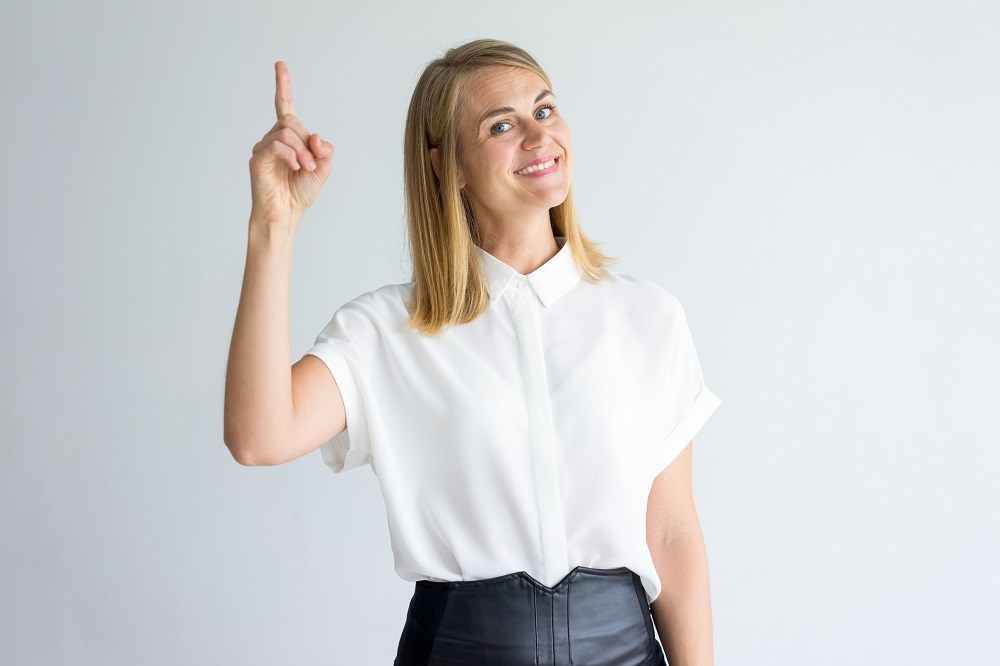 The argument wasn’t even a particularly new or stimulating one: it was just your usual spat between the Prescriptivist Squad, dying on the hill of ‘you have to teach correct native-like pronunciation or else you’re doing your students a disservice’, and the Intelligibility Team, defending the right to aspire to be intelligible and not ‘native-like’.

Now, I won’t be going into the debate here – I talked about the untenability of the native speaker model in my last blog, and people far more illustrious than myself have discussed the topic again in Pronunciation models and false choices, in English teaching pronunciation: debates and dichotomies and in Questioning traditional assumptions of language teaching.

Instead, what I would like to focus on here is how strongly teachers hold some beliefs and how influential these beliefs may be.

In the online discussion, everyone seemed very convinced of their own idea, but there was this one person who believed so strongly that students should learn native-like pronunciation, that he ended up arguing that those of us who refuse to align ourselves with the native speaker standard are bad teachers. Apparently, we don’t care about pronunciation, no matter how many times we explained we actually do, just in a different way.

His attitude made me think about the construct of teacher beliefs and how pervasive they can be, in our lives and in our jobs, but also how they hold the potential to help us develop as teachers.

What are teacher beliefs?

Teacher beliefs have been the subject of a huge number of studies in education and, in the past few decades, in language education specifically. Teachers hold beliefs about the world, education, their learners, themselves and specific aspects of teaching.

Beliefs can come from different sources, including teaching experience and pre-service teacher education, but there’s one phenomenon that’s especially interesting, called ‘apprenticeship of observation’. According to Lortie (1975), students accumulate years and years of observing their teachers in action and this process contributes to the formation of long-lasting beliefs about how teaching and learning should occur. These beliefs then influence them when they become teachers. 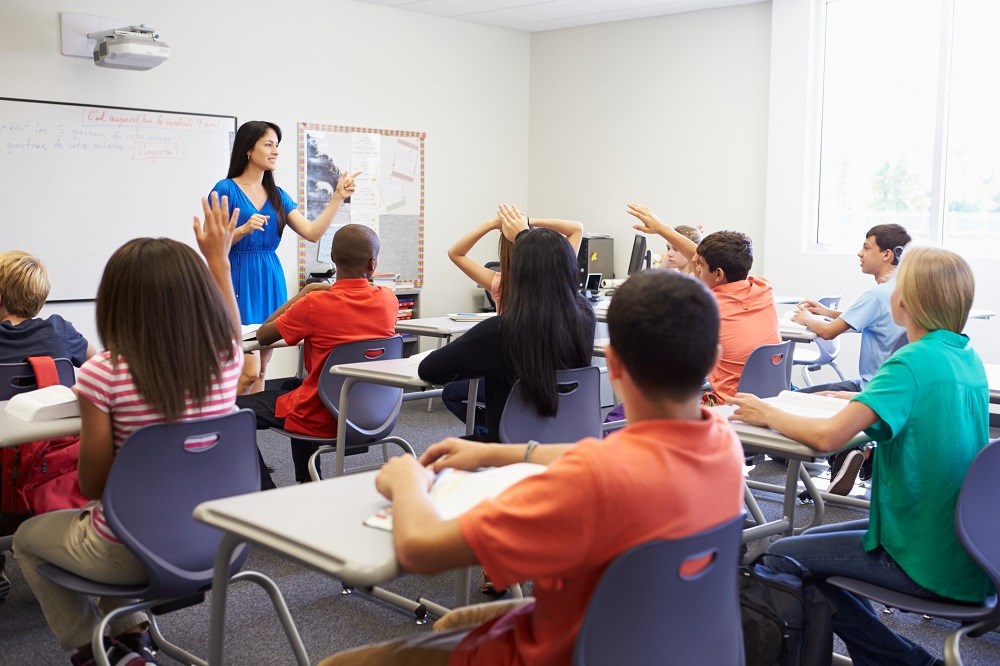 As Moodie (2016) found out in his study, an ‘anti-apprenticeship of observation’ is also possible, as teachers draw on images from their school days to determine what kind of teacher they don’t want to be.

Some beliefs can be explicit: among these, beliefs commonly held by teachers can be about topics like grammar (e.g. ‘you can’t speak the language if you don’t know the grammar ...’) and teachers’ roles in the classroom (e.g. being a facilitator versus an authority). Another common belief is about what constitutes ‘proper’ or ‘standard’ English.

Why do beliefs matter?

Beliefs can be very influential and resistant to change even in the face of new evidence. At the same time, however, they may not be reflected in what we do in our classrooms because we may act in accordance to other contrasting beliefs or as a reflection of contextual constraints.

Because beliefs can be deeply ingrained, they might influence classroom practices throughout our whole teaching life and they may be more influential than what we learn in teacher education programmes (Borg 2018).

Another really important aspect to consider is that our beliefs may not necessarily be aligned with our learners. One common finding across contexts is that clashes between what teachers and learners believe are often related to pronunciation (as learners want more than teachers find it appropriate to give) and ‘communicative teaching’ (with learners preferring more traditional methods). Various studies show that misalignment between teachers’ and learners’ beliefs can cause frustration, tension, lower confidence in the teacher and students’ reluctance to embrace methodological innovations (e.g. Jing 2006, Barcelos 2000).

So where does that leave us?

The teacher in the online argument showed he had some very strong beliefs, which acted as filters for his experiences and possibly influenced how he taught pronunciation.

But we don’t always have to be prey to our beliefs. Beliefs can in fact be an excellent starting point to reflect and evolve in our teaching. It is now well-known that teacher education programmes that encourage future teachers to make their beliefs explicit before the programme, so they can be re-examined in the light of what they learn, are more likely to have a longer term impact.

Here are four activities you could try out to harness the power of your beliefs:

To work on your beliefs, you first need to identify them. What are the principles that guide your teaching? You can find out by thinking about your classes (e.g. why did I do what I did?), perhaps with the help of a video – see The value of video. If you prefer a more structured approach, a good place to start would be the Beliefs about Language Learning: The Horwitz Model.

2. Go to the root of the matter

Where do your beliefs come from? When I was doing my MA TESOL, before a session on marking writing assignments, I was asked if teachers should correct every single mistake. I was absolutely adamant they should. I realise the error of my ways now, and I also realise this belief came from the teaching practices to which I was exposed in school – I was just instinctively sure that that was the way to do it. If I hadn’t been confronted about this, would I still teach like I was taught and correct every single tiny writing mistake my students make?

Is there anything you feel you strongly believe in, yet you consistently teach against it? For example, many teachers don’t really believe in teaching grammar rules explicitly, yet they do it out of habit or because they think learners expect it. Recognising clashes between your beliefs and your practice can create a state of cognitive dissonance that can promote teacher learning (Golombek and Johnson 2004).

Do you really know what your learners think? Learners may be hesitant to express their beliefs, either because they don’t feel confident speaking in front of the class or speaking in the language. You can collect their ideas in a way that feels safer for them, for example with an anonymous questionnaire or small group discussions, perhaps aided by their first language (L1). Their beliefs may influence how they approach learning and finding out about them will be an invaluable addition to your teaching. I once did this sort of activity and was shocked to find that for most of my students, pronunciation equalled accent! It was good to know as it gave me an opportunity to do a whole lesson about this misunderstanding.

What are your beliefs as a teacher and how do they influence your practice? Let us know in the comments! 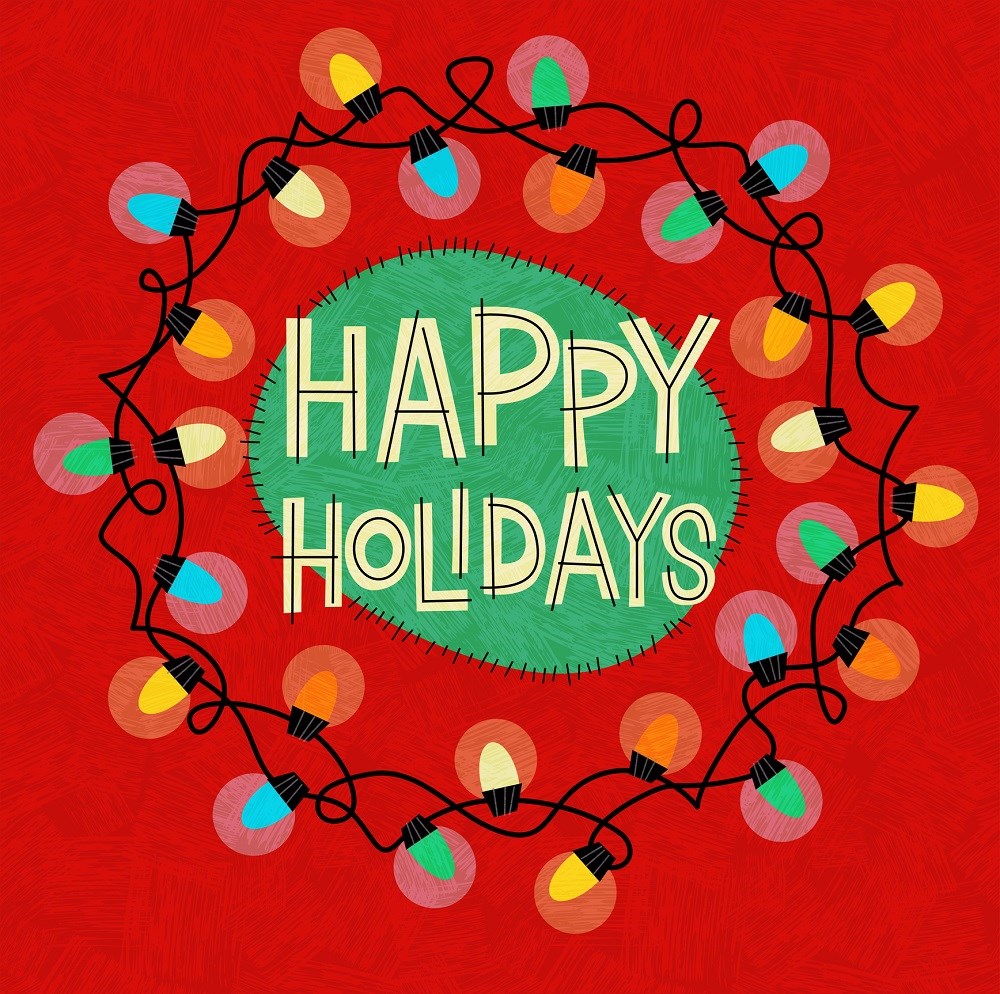 And on a side note: happy holidays, readers. This has been a tough year for all of us, so we deserve a break and I hope you can enjoy some rest. I will enjoy some Panettone ... and – I promise – stay far far away from online discussions!