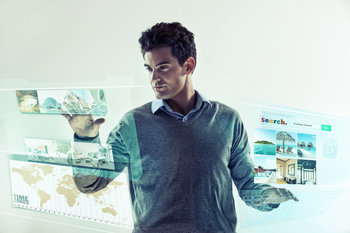 The closing plenary at this year’s ETp Live! conference in Brighton sparked the imaginations and questioning minds of many in the audience as English Teaching Professional regular contributor Nicky Hockly spoke about our perceptions of the future and the advanced technology of today in her talk, ‘Future Present’.

Quoting William Gibson, a sci-fi writer (inventor of the term ‘cyberspace’), Nicky reminds us of how many of such technology already exists today.

“I use science fiction to understand an unthinkable present[…] the strangeness of now.” 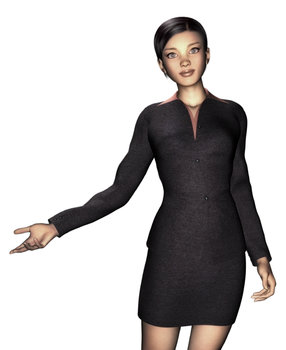 We might know of the existence of Avatars in online gaming, but what about avatars in teaching?

Here, Nicky talks about the use of Second Life in ELT, where language learners are given the opportunity to practise their English in the virtual world of Second Life. For younger learners, there is also Moshi Monsters, where the user can adopt a pet monster, nurture it, and go around Monstro City playing games with it. Nicky also mentions Minecraft, a popular game that requires the user to create and build constructions in a virtual world.

There is no doubt that there is a lot of language learning that takes place while completing tasks in such virtual worlds. It is after all pure task-based learning at its best. And there are award-winnning books like Graham Stanley’s Digital Play that show us how to make use of computer games (including Second Life) to promote and support language learning.

But for some of the less technologically savvy teachers in the audience who are still hesitant to incorporate technology into their everyday teaching, this might all seem a little more like the futures portrayed in Avatar and Minority Report than a reality set in the present.

Curious about Nicky’s claims, I went searching on the internet, and was pleased to see that online language learning has certainly moved beyond the digital flashcards of Rosetta Stone to the usage of virtual environments to immerse the learner in the foreign language.

We can find articles about the use of Second Life in language learning dating as far back as 2009, with a number of language schools offering a combination of avatars exploring virtual environments with a teacher-facilitated online tools such as Skype.

In this article, Gavin Dudeney, online-education consultant of the Consultants-E is quoted saying: “Second Life brings immersive, immediate and - more importantly - supportive, social and truly constructivist - potential to distance learning. Combined with a virtual learning environment such as Moodle, this is the killer education application for the inventive teacher." 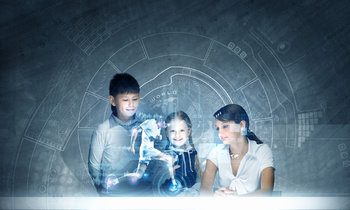 Today, Second Life might not be the chosen virtual environment amongst technologically up-to-date language schools, but the possibilities offered by such digital environments are still being explored.

While doctors-in-training are given opportunities to carry out surgical procedures in virtual environments, and pilots are making use of flight simulators to re-create situations they might encounter, it should come as no surprise that the language learner would find it useful to be transported into a virtual restaurant, airport check-in counter, hotel reception, doctor’s practice to practise the foreign language.

Some teachers have even found that the use of Avatars could alleviate feelings of shyness and embarrassment often associated with speaking in a foreign language.  Click here to read more. 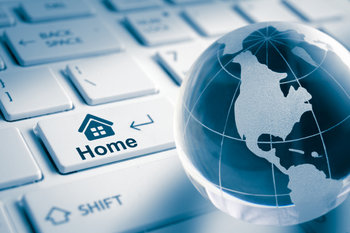 In this recent article about a company using virtual role-play to teach cross-cultural communication, the use of such simulations can not only develop fluency and confidence, but also create a real feeling of comfort in the user when they are actually facing a real intercultural communication scenario. The users feel that it is a familiar situation to them although they might not have encountered it in reality before.

In the same article, a robo-tutor is mentioned, where the combination of artificial intelligence and robotics, along with insights from virtual role-playing research is used to help develop a personal tutor in the form of a lifelike social robot.

We might still be far away from a language classroom that can operate completely without a ‘human teacher/facilitator’, but we are definitely not far off from the realities portrayed in Minority Report, iRobot, and the recent Channel 4 drama series Humans.

Perhaps as Nicky said, the future is already present. 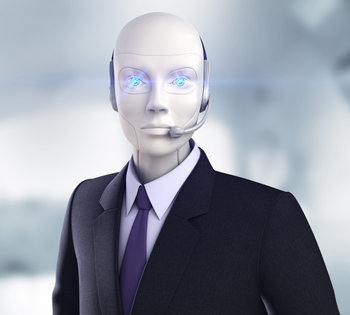 To see a review of ETP Live! 2015 Part 2 – Once upon a time, there was a short completed action, click here