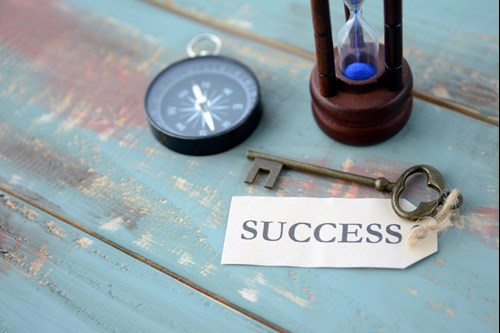 I recently chanced upon an argument on a Facebook thread, sparked by an article published by Harvard Business Review (HBR). In this HBR article, the writer recommends that busy Business people wanting to improve their business English should find people who like to nit-pick about language and grammar to help perfect their English.

Several Business English trainers expressed surprise at such an outdated viewpoint, emphasizing the importance of communicative ability over native-speaker-based grammatical accuracy in this day and age of globalized English. Some, however, felt that there was nothing outdated about nit-picking on one’s grammar, and that a focus on linguistic accuracy was necessary.

This discussion got me thinking about the ongoing debate about the relevance of ELF (English as a lingua franca) in our English language classroom, and how it remains controversial after more than two decades and still seems to ignite some very strong emotional responses in people.

To those lucky enough to have avoided this on-going debate, here’s an over-simplified summary (which probably doesn’t do the extensive discussion proper justice):

ELF proponents say that English is now used as a tool for global communication and a lot of the time, English is spoken between non-native speakers of English. As such, our learners are not really learning English to speak like native speakers nor are they trying to assimilate into native speaker cultures.

This means that certain native-speaker features of language could actually serve to confuse matters and impede intelligibility in international communication, e.g. highly-localised idiomatic expressions, elision and connected speech, etc. while certain features that often get a lot of ‘air time’ in the language classroom do not have a huge impact on intelligibility e.g. the third person ‘s’, the present perfect, use of definite and indefinite articles, etc. In fact, native speakers themselves can sometimes cause problems in international communication, as seen in this highly controversial blogpost. Instead, what is more important to ensuring effective communication is communicative competence and the ability to accommodate.

Meanwhile, opponents to this way of thinking argue that grammar and learning to speak like a native speaker is still of utmost importance. Some teachers say that students still come to classes wanting to improve their grammar, and many believe that this move away from focusing on accurate language use could be detrimental and lead to the devolution of the English language. It seems shocking to some to suggest that we ‘accept’ what seems like bad English. There is still this idea that there is a target that learners should aim for, the idealized perfect English (which usually relates to standard American or British English).

However, as Heather Hansen puts it in this TED talk, there is no one standard global English that is spoken throughout the world. Instead, the most important skill for a global leader is not having the perfect accent but having the ability to adapt their way of speaking to the different people they meet and the ability to listen in an open and flexible way to different kinds of English and making a real effort to understand. 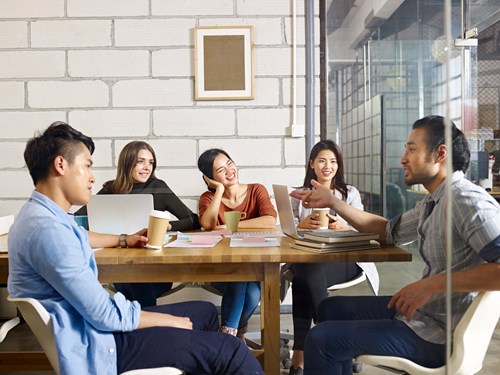 Many in the field of teaching Business English have been privy to the trend towards prioritizing communication skills and soft skills over the nitty-gritty details of grammar for years. Working with clients and stakeholders who have specific communication needs to improve their workplace performance, the remit usually goes beyond improving their grammar usage to helping learners improve their confidence and ability to handle certain communication situations in English.

However, as exemplified by the Facebook thread arguing the HBR article, not all Business English teachers agree with the proponents of ELF. I still encounter looks of horror on my Cert IBET courses when I suggest that we should perhaps not spend time correcting non-uses of the third-person ‘s’.

After all, there is no doubt that grammar is important: grammar is what holds language together and organizes it in a structured and comprehensible fashion. And there is no doubt that pronunciation is important: without a consistent system, our utterances would all descend into gibberish and no-one would understand each other. And sure, vocabulary and idiomatic expressions are useful too. It gives language meaning and colour, for language is not simply about the basic need to communicate but also about self-expression, identity, poetry and beauty.

In an ideal world, our learners would be able to spend as much time and effort as they wanted to on learning English; they would know all the lexis of the language and the idioms of the different regions; they would have perfect grammar usage, producing the Queen’s English when communicating with the British, and mid-Western standard American English when communicating with Americans; they would know all the different genres and varieties of the language and be able to code-switch depending on who they were speaking to; they would be able to pass any English exam thrown at them; and they would write like a news journalist, a modern-day novelist, a poet, or a film scriptwriter whenever the need arises.

Arguably, there are very few people even amongst so-called native speakers who can do all of the above. We simply do not live in such a world where we have the time, the resources, or the need to have such a relationship with the language we use. Resources are limited and we need to prioritise. At the end of the day, the question we need to be asking is “What do our learners really need to communicate effectively? What should we prioritise?”

The third person ‘s’ is important. And so is poetry. But when you have a student who has allocated two hours a week of their precious time to learn English so that they can communicate with it, what do you choose to do with those two hours?

One could argue that Business English students have more apparent and more pressing needs for English. In response, Business English trainers conduct detailed needs analysis at the beginning of courses so as to tailor the course and use the time given in a productive and efficient manner.

But can we assume that students of General English courses do not have similar limitations on their resources? Do they not also have limited time, energy and money to spend on learning English? As teachers given the responsibility of these limited resources they are spending, should we not consider carefully how we can help them with their English?

So the next time we flippantly spend an hour of our classroom time going through photocopied pages of localised idioms, or the next time we spend 30 minutes drilling connected speech, remember these the simple questions:

“Is this the best use of my learners’ time?”
“What do my learners really need to communicate effectively?”
“What should I prioritise?” 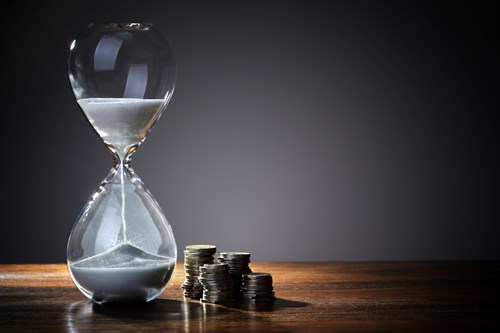