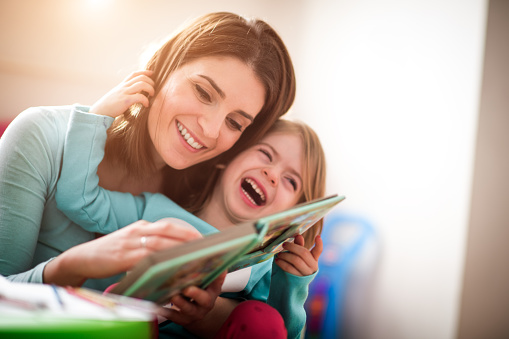 What my toddler has taught me about language learning - Part 1

What my toddler has taught me about language learning - Part 2

What my toddler has taught me about language learning - Part 3

What my toddler has taught me about language learning - Part 4

My three-year-old daughter loves reading. She thinks of books as toys, full of joy and fun. She also knows that when we read to her, she gets our full attention whilst being transported into a fictional magical world.

And I love giving her books. She outgrows her clothes and her toys at the speed of lightning, but her books seem to last that bit longer. And as she gets older, she is able to get different things out of the same book.

Take Eric Carle’s The Hungry Caterpillar for example. When she was three months old, she looked at the gorgeous illustrations and contrasting colours. When she was eight months old, she had fun poking her finger through the holes on each page and practicing her dexterity. When she was one and a half, she started to learn the names of the different fruits, and when she was two, she started to count to ten with them. Now she is three, and she is learning to name the days of the week in order. An excellent example of scaffolded learning from one and the same book.

However, it does not mean that she has now stopped poking her fingers through the holes of each page or naming the foods. She still enjoys doing those things she did when she was younger, and she gets better at doing them each time she does it. And this reminded me of something one of my very first teacher trainers told me in my early days of teaching. 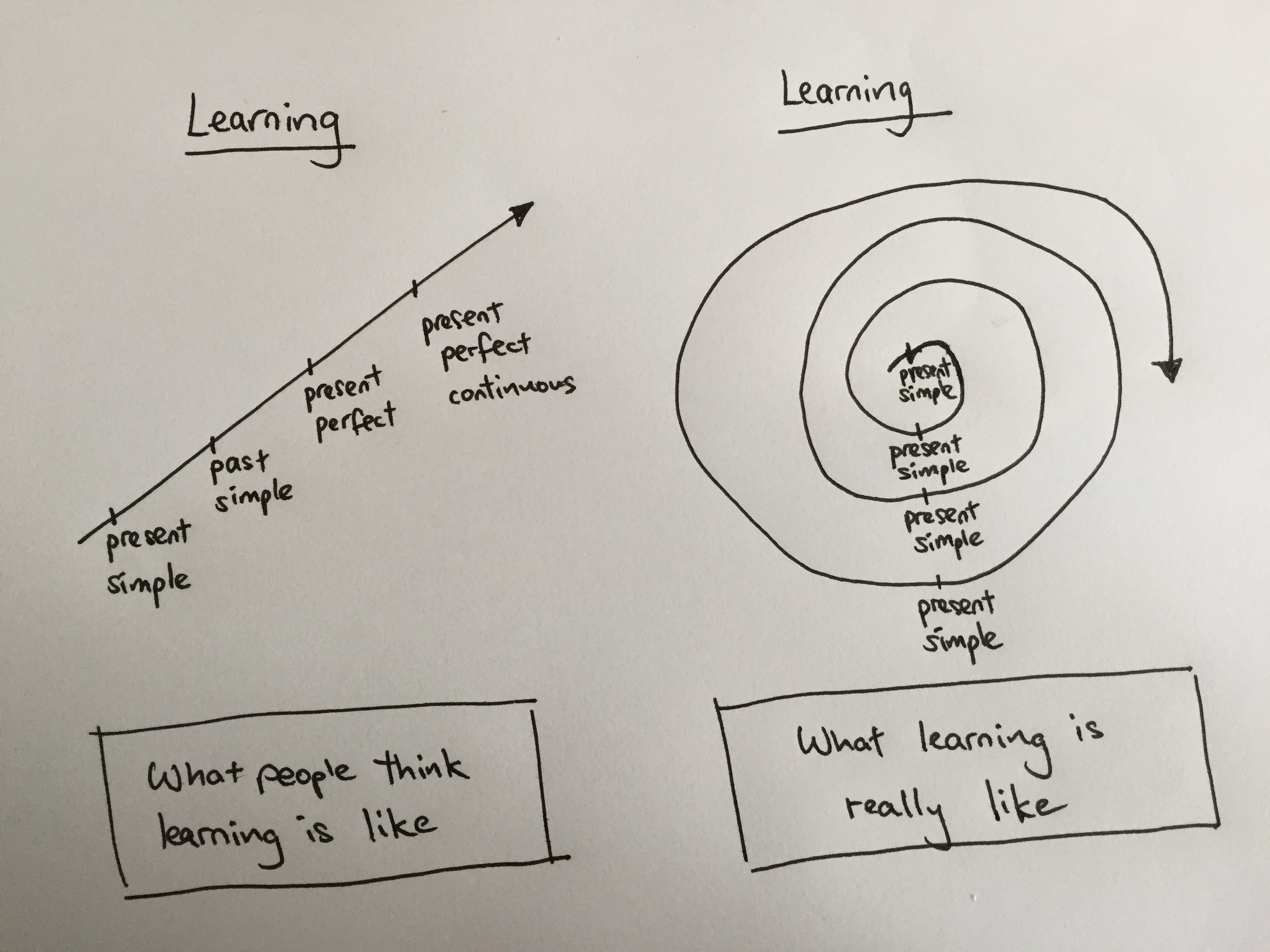 It is easy for most of us to think of learning as a linear process and this is perpetuated by the linearity of most language coursebooks. Repetition and recycling are seen as less fun and less interesting, and are not explicitly addressed in the classroom, aside from the occasional end-of-chapter review.

What we also shy away from explicitly addressing is the fact that so often, we can discover new things about the language that we recycle, re-encounter and reuse. Reading The Hungry Caterpillar for what seems like the 100th time, my daughter has just started to notice the use of the word ‘slice’ in three of the food descriptions: ‘one slice of Swiss cheese’, ‘one slice of salami’ and ‘one slice of watermelon’. She’s also finally making sense of what ‘watermelon’ really means to her after having lots of it on our holiday in Spain recently.

Interestingly enough, my three-year-old seems to learn and re-discover more when she is reading with my one-year-old also on my knee. The joys of teaching her little sister and showing off seem to re-ignite her enthusiasm for repetition, and allows her to notice and uncover new words or concepts in the book that she had previously not been ready for. 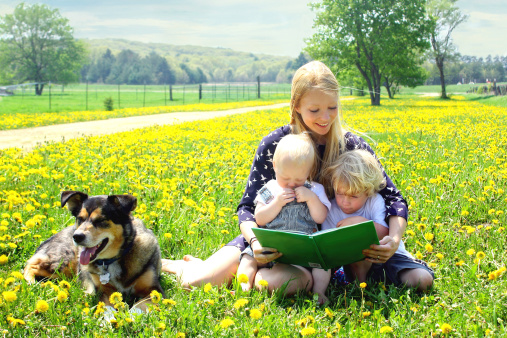 So what else has my tiny three-year-old taught me about language learning?

In keeping with the topic of reading, I’ve been buying her these vintage Ladybird fairy tale books (more to feed my nostalgia than for her benefit) and was reading her one this morning. As I read, “The man waited until twilight, then climbed over the high wall into the witch’s garden,” she interrupted me mid-sentence and said, “Do you know what ‘twilight’ means? ‘Twilight’ means the time when the sun goes down and it gets dark. “Twilight’ means the beginning of night time. Do you know that?”

As you can imagine, I was suitably impressed. But I also knew that she must have been repeating what someone else (possibly her father) had told her. And because it was a new language item for her, she was keen to talk about it, whether it was to solidify the concept in her own mind or to show off her knowledge. Either way, this conversation about this new vocabulary item is going to help her remember it even better.

In teacher training, we sometimes warn trainees that talking about language is not the same as using the language itself. This certainly is true as one can have lots of knowledge about a language and still not be able to speak it. However, there is value in talking about language and the language items we encounter, especially when this talk is generated by the learner themselves. Through thinking and discussing new language items, the learner engages with the learning process and is more likely to remember what is learnt. 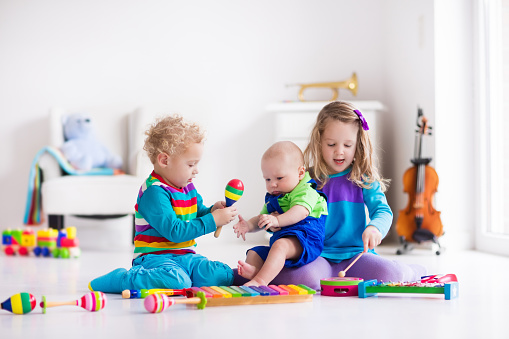 18. The end of the phrase can be more memorable than the beginning

Even at a young age, I noticed her tendency to remember the last syllables of words with multiple syllables, e.g. ‘banana’ would be ‘nana’, and ‘frustrated’ becomes ‘traited’ and ‘co-operate’ become ‘oprate’.

This speaks a lot for drilling techniques like backchaining where the teacher gets learners to repeat a phrase by starting from the last word and working backwards (see below for example).

T: has it been

Ss: has it been

T: long has it been

Ss: long has it been

T: How long has it been?

Ss: How long has it been?

Language chunks and phrases could be made much more memorable if we incorporated some backchaining into the mix. 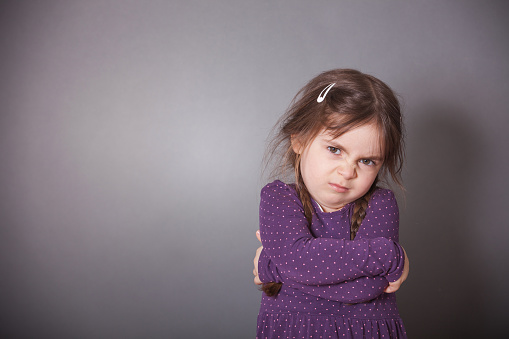 19. Words and phrases have emotions and facial expressions too.

“I thought I was going to do that!”

“That is not acceptable behaviour.”

“I’m sorry for shouting at you.”

Words and phrases don’t exist on their own in isolation. They are often used in context and are accompanied by an emotion or feeling, and sometimes a gesture or facial expression too. Using the communicative approach to teaching language, we are very good at providing the natural contexts that certain words and phrases might appear in and helping students to use them successfully.

But why don’t we go a step further and get students incorporating the emotions, the gestures and the facial expressions that go with certain phrases? Surely, that could only help make the language item more memorable. 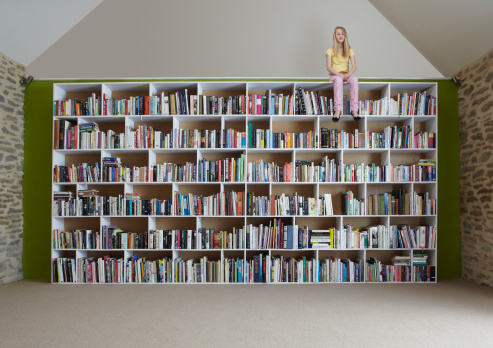 20. A sentence is made up of slots. And there’s a lot of fun to be had in replacing those slots.

My daughter loves slot-filling. She’d take a sentence I’d said and change parts of it just for the sake of it. Here’s an example:

Me: I love you very much.

The slot-and-filler view of grammar has existed since Gleason put forward a slot grammar in 1965. Although sentences are organized by grammar rules, it is mainly lexical items that fill the slots and give the sentence meaning. And there are of course certain lexical items that are more likely to fill those slots than others.

Slot-and-fill methods need not be about the practice of meaningless discrete items, but could be used in co-operation with the Lexical Approach (Lewis, 1993) to practise the existing regularities of language and the patterns they produce. (see this article). 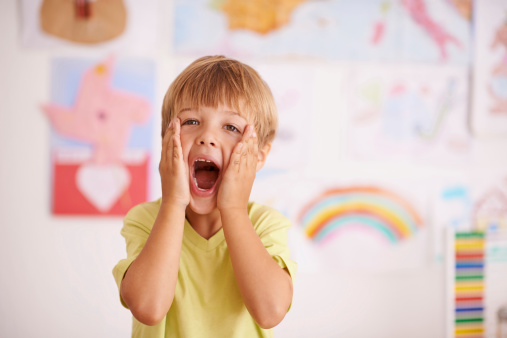 After having used the irregular past tense ‘did’ and ‘went’ several times, my daughter started saying ‘I go-ed to the park today’ and ‘I have don-ed that’. Of course, this wasn’t because her language ability was deteriorating, but simply because she had noticed the ‘-ed’ added to form the past tense of regular verbs and was merely experimenting with all the verbs she knew. If anything, she was moving forward in her language learning process.

As an EFL teacher and teacher trainer, watching my toddler acquire language has been and continues to be a riveting experience. Although there are significant differences between first and second language acquisition, there are so many lessons to be learnt and applied to the foreign language classroom. 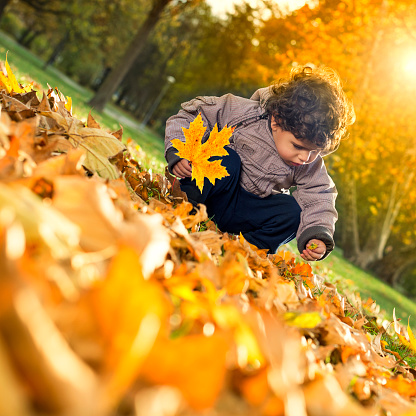